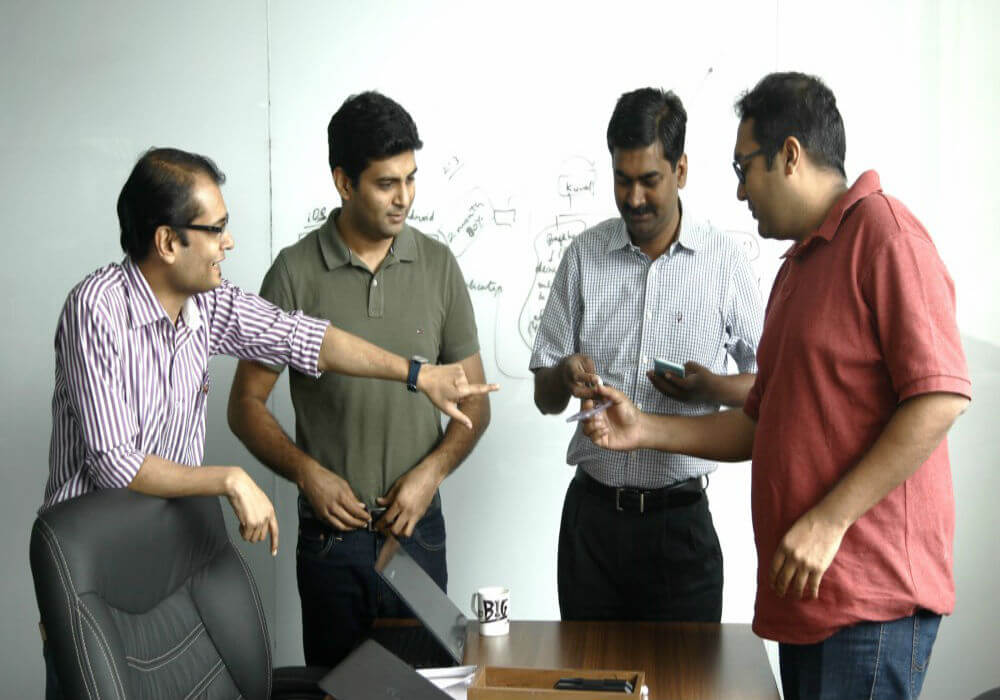 With lost hopes in Snapdeal and Flipkart no more in its portfolio, SoftBank is now adamant to play its game in Indian ecommerce with Paytm Mall. Just two months after receiving the commitment of $445 Mn from SoftBank and Alibaba, Paytm Mall has received the final tranche of $225 Mn from both its investors.

According to the regulatory filing, SoftBank’s investment arm SB Investment Holdings pumped in close to $200 Mn (INR1,341 Cr) while Alibaba put in $25 Mn (INR 167 Cr) in the ecommerce company. SoftBank looks to take up a 21% stake in Paytm Mall with this funding, while Alibaba will hold 46%, as per a TOI report.

Earlier in April 2018, Inc42 reported that SoftBank along with Alibaba had invested $445 Mn in Paytm Mall, thereby adding the unicorn crown to the ecommerce company. Prior to that reports also surfaced that Paytm Mall is in talks with SoftBank to raise $600 Mn at a valuation of $2 Bn and the investment could go up to $3 Bn.

As per the regulatory filings, SoftBank has also brought on board its executive Kabir Misra as director for the ecommerce business. At the same time, John Michael Evans of Alibaba stepped down from the ecommerce company’s board. Rajeev Misra, the managing partner of SoftBank Capital, is already an additional director in Paytm’s parent company One97 Communication.

What Is Paytm Up To?

Most recently, in May, the ecommerce company announced to launch its PoS terminal, in order to become platform agnostic.

All Good So Far!

Based on Chain’s TMall retail model, Paytm Mall started operating as an independent entity (from Paytm) and a consumer shopping app in February 2017. Later, in March 2017, Alibaba invested $200 Mn in the company. Later in December 2017, it was reported that Paytm was planning to invest around $2.5 Bn in its ecommerce arm within the next three to five years.

Recently, on April 3, the company celebrated its first year anniversary. As mentioned on its blog, Paytm Mall currently reaches over 700 towns across 19,000 pin codes in the country.

“Today offline stores drive over 60% of all sales on our platform — we have partnered with around 75,000 stores and aim to triple our offline presence by the end of 2019. We believe that with a size of 15 million retailers, Online-to-Offline retail is the way forward in India,” stated the blog.

The ecommerce arm of Paytm is further looking at diversifying its revenue streams. The company was reported to be chalking out tighter integration with online grocery startup BigBasket and logistics startup XpressBees as they build out their ecosystem. It was also reported that Paytm Mall has put a target to achieve $10 Bn gross merchandise volume run rate by end of FY19.