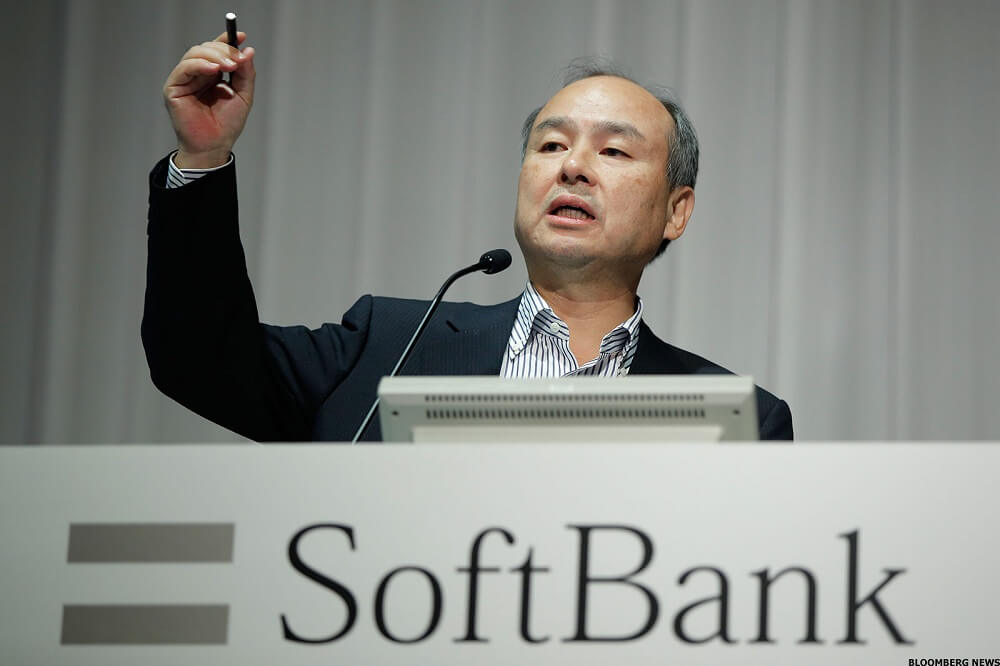 Indian ecommerce major Flipkart can soon part with more of its stake in hands of Japanese conglomerate Softbank. The Masayoshi Son led company has proposed the existing early-stage investors of Flipkart and its employees to sell their shares for $85-$89 a piece. The transaction will put Flipkart’s valuation at $10 Bn, which is a bit low, as compared to the existing $11.6 Bn valuation gained during $1.4 Bn funding round in April 2017.

Since last week, the news of Tiger Global Management selling 10% shareholding in Flipkart worth $600 Mn-$700 Mn to Softbank is already making circles. Now the names of other early-stage investors including Kalaari Capital, Accel Partners, and IDG Ventures has also been added to it. If the deal happens, this will be the second major exit for Kalaari this year after Snapdeal.

Further, Softbank is also in talks with a few of the Flipkart employees to sell their shares with a cap on the maximum number of shares that can be sold.

Softbank agreed to buy the existing investors shares worth $1.4 Bn – $2 Bn when it first made the massive fund infusion of over $2 Bn in Flipkart post the failure of Snapdeal merger with the ecommerce unicorn.

As per sources, the share sale is likely to be completed by the end of December 2017.

Looking at the major blows Indian ecommerce companies have faced in past few years, an exit at $10 Bn valuation for the early stage investors is a deal worth giving a chance. Tiger Global has already infused over $1 Bn in Flipkart over past 10 years and has also led the company through tough times. Also, the VC firm is looking to sell a part of its stake in cab aggregator Ola to Softbank, thus trying to pull off its feet from the Indian startup ecosystem for a while.

Softbank, on the other hand, is deeply positioning itself in the Indian tech space eyeing the maximum control in its four major bets – Flipkart, Ola, Paytm and OYO – thereby building an ecosystem of its own. Ecommerce, cab aggregators, payments and budget hotels are presently the hottest and the fastest growing sectors in India and have global appeal too. These companies have full potential to go either public in near future or get consolidated with their foreign or local incumbents. This gives Softbank an opportunity to reap in benefits a much higher valuation at both ends.