FirstCry may use funds to strengthen offline and online presence

The deal is expected to close by month-end 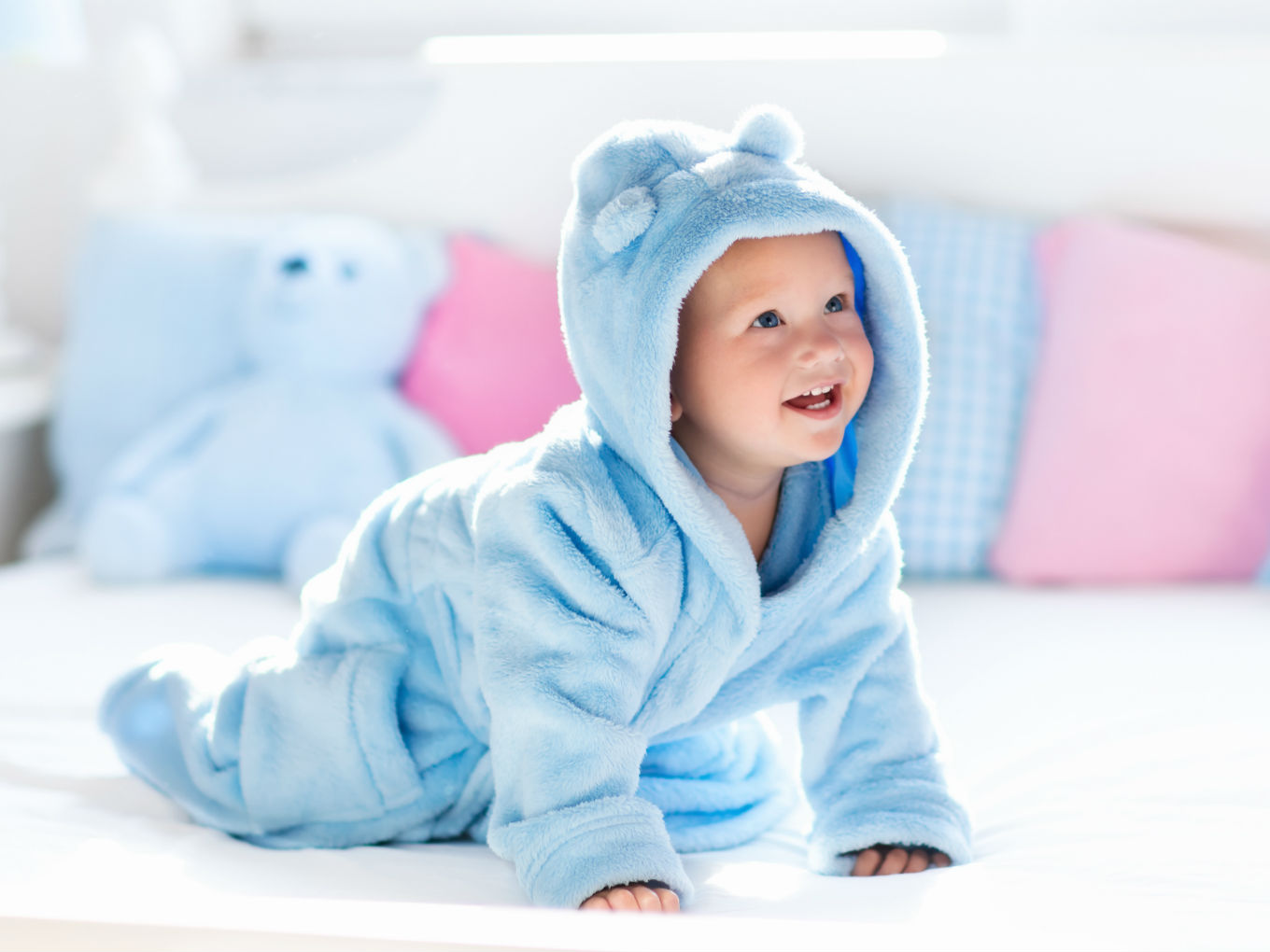 A media report citing people familiar with the development said that the deal was signed earlier this week and is likely to close by the month-end. Also, the money is expected to come in tranches, linked to financial and business performance milestones. Morgan Stanley has acted as the financial advisor to the deal.

The industry has been abuzz with speculations for this investment for months, with reports expecting investment in the range of $150 Mn – $200 Mn by SoftBank. Earlier in 2018, media reports also surfaced that FirstCry had revived its talks with Temasek Holdings, Chinese Internet giant Tencent and another Chinese investment firm for the next round of fundraising.

FirstCry has expanded its parent base to over 4 Mn and claims a footprint of over 300 stores spread across 125 cities. It has already raised more than $100 Mn (INR 711.3 Cr) in capital from investors like IDG Ventures India, SAIF, Valiant Capital, Ratan Tata, Vertex Venture, and NEA. In October 2016, FirstCry also acquired BabyOye’s franchise business from Mahindra for $54 Mn.

The fresh funding is expected to help the company strengthen its online as well as offline presence, against deep-pocketed players like Amazon and Flipkart. The offline model may largely involve company owned, company-operated stores with some strategic partnerships with foreign brands. The funds may also be used to scale up the recently launched parenting platform adding multi-media formats as well as for foray into private labels.

The development comes at the time when SoftBank has already applied for the nod of Competition Commission of India to acquire a 37.87% stake in Delhivery Pvt Ltd. SoftBank has already invested more than $7 Bn in the Indian startup ecosystem. At the same time, SoftBank is also exploring investment opportunities in the foodtech unicorns, Swiggy and Zomato.

According to a Technavio report, the Indian baby care market is expected to grow at an annual rate of over 17% in terms of revenues during the 2014- 2019 period to reach over $31 Bn, from $14 Bn.

Along with players like BabyCare, MamaEarth, BabyChakra etc, FirstCry continues to look for a stronger presence in India’s baby care market, which is expected to post a CAGR of over 15% during 2015-2022.