SoftBank Inducts India-Born Rajeev Misra To Its Board

SoftBank Inducts India-Born Rajeev Misra To Its Board 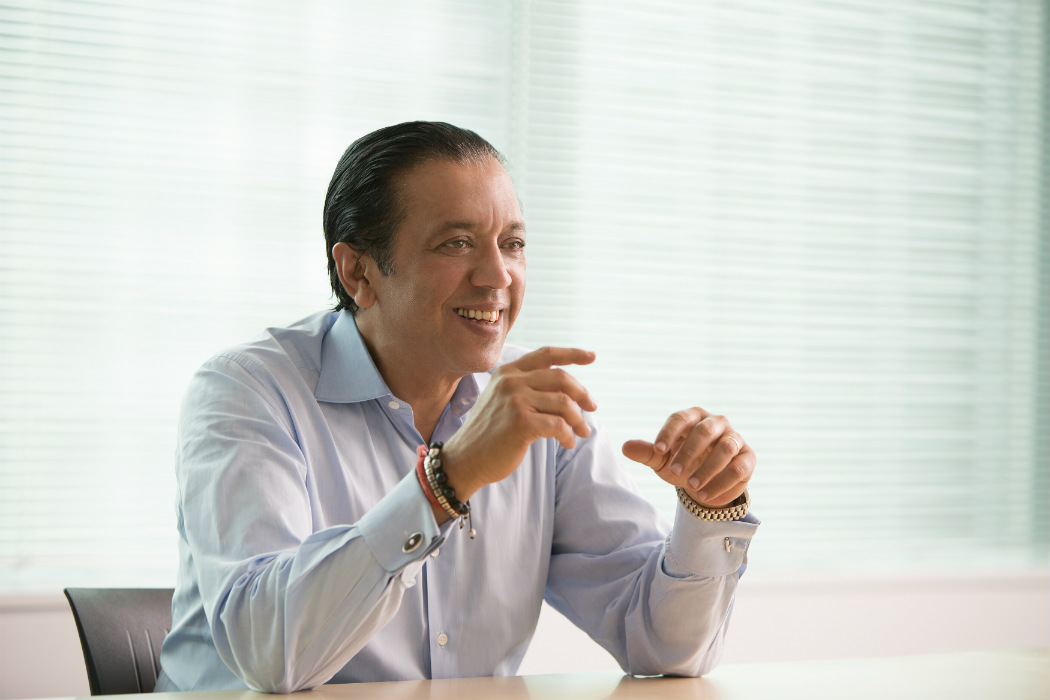 Japanese investment firm SoftBank Group has selected Rajeev Misra, CEO, SoftBank Investment Advisors to be included in the next-formed Board of Members.

Misra is currently heading $100 Bn tech-focussed Vision Fund that SoftBank launched in January 2017 that made a first close with $93 Bn last week.

A Sloan School of Management alumni, India-born Rajeev Misra started his career on Wall Street. He has then worked at corporations like Merrill Lynch, Deutsche Bank and UBS, before joining SoftBank.

The other candidates elected for the members of the board include, Marcelo Claure, President and CEO of Sprint corporation, Simon Segars, CEO of ARM Holding Plc, Mark Schwartz, Senior Director of Goldman, Sachs and Co., and Yassir O Al-Rumayyan, Managing Director and Board Member of the Public Investment Fund (PIF) of the Kingdom of Saudi Arabia.

“The elections are subject to the approval of the 37th Annual General Meeting of Shareholders (the “AGM”) to be held on June 21, 2017,” said the company, in a statement.

SoftBank has been facing personnel issues for a while now. In 2015, Nikesh Arora had been appointed as the President of SoftBank Global. Chairman Masayoshi Son had then hinted at making him the potential successor of the company. Nikesh Arora’s aim was to increase investments in Asian technology companies – for which, the company invested in many consumer Internet names such as Ola, Snapdeal, Housing among others.

Following an investigation by fellow stakeholders, Nikesh Arora stepped down from the post in July 2016, The investigation was made by a Special Committee, which conducted a review with the help of an independent council at Shearman & Sterling and Anderson Mori & Tomotsune. Eventually, The committee gave Nikesh a clean chit.

In June 2015, Alok Sama was appointed as the CFO of SoftBank Global. He is currently the President of SoftBank Global.  Allegations were then made that he was paid for SoftBank’s Snapdeal investment in October 2014. Additionally, conflicts arose when Sama invested SoftBanks’s $250 Mn in US-based WME-ING. Recently in March 2017, Nicolas Giannakopoulos also filed a complaint against Sama, that he along with Arora hacked the website of his company, Global Risk Profile Sarl, and stole the data of his clients.

The SoftBank Group is a global technology investment firm based in Japan. Earlier this year, the company reported a loss of $1.4 Mn on two major investments in India, Snapdeal and Ola and it is now looking to offload these losses by merging Snapdeal with Flipkart and selling off Snapdeal-owned FreeCharge too. It has also significantly invested in mobile commerce and payments platform Paytm as well in the last two months.