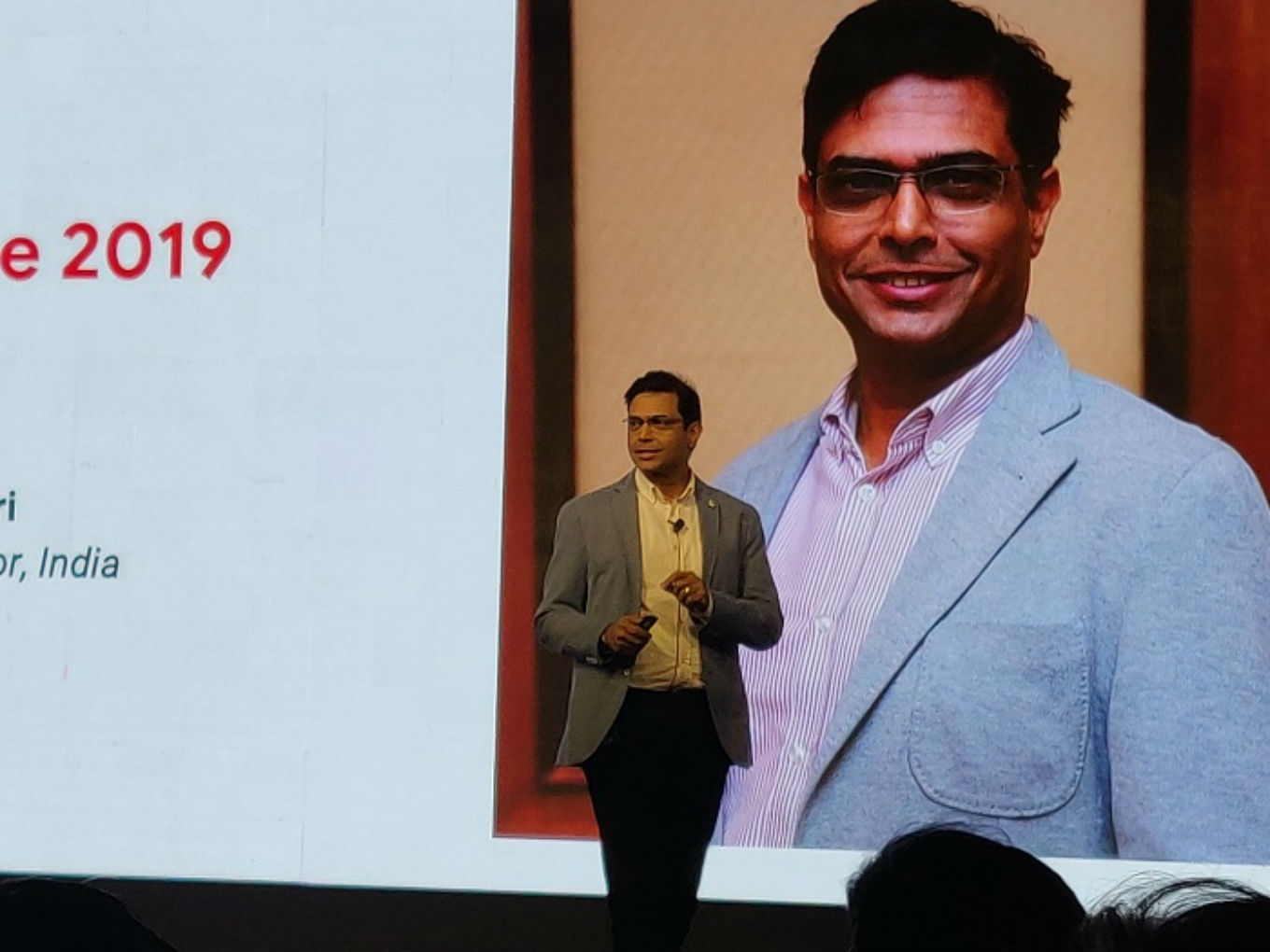 Agnihotri had been working with Google for the last eight years

At a time when Japanese conglomerate SoftBank is facing severe criticism and scepticism for its investments, the investor has decided to continue splurging on its Indian bets. For this, the conglomerate has finally appointed its first operating partner in India, the search for which has been going on from last year.

In a statement on Thursday (January 9), SoftBank announced that it has appointed Vikas Agnihotri as its first operating partner in India.

SoftBank said that to continue its expansion in India and bolster portfolio companies, SB Investment Adviser (SBIA) has appointed Vikas Agnihotri as its first Operating Partner to foster closer connections with the region’s technology ecosystem and the SBIA’s global network.

Agnihotri has an experience of over 25 years and was working with Google for the last eight years. In 2019, Agnihotri had taken over as Google India’s Interim Head after Rajan Anandan stepped down as VP, South East Asia.

Agnihotri had resigned from Google in the last weeks of December, after the confirmation of former Star India president Sanjay Gupta as Google’s India head. He is on the board of the Mobile Marketing Association, the Advertising Standards Council of India, and Internet and Mobile Association of India (IAMAI). He is also an angel investor.

The sale of SoftBank’s share in the Indian ecommerce giant Flipkart resulted in a gain of $1.3Bn for the Japanese company. Flipkart was acquired by Walmart for $16Bn in August 2018. SoftBank’s other key investments in India include Ola, Oyo Hike, Paytm, FirstCry, Grofers, Delhivery, Automation Anywhere, and Paytm Mall.

Softbank has already decided to narrow down its portfolio to the companies that have a clearer path to profitability and initial public offerings (IPO). The Japanese investment firm has also decided to slow down its investment pace, especially due to the losses incurred by its Vision Fund I portfolio companies like WeWork, Wag, Slack and Uber.

Recently, reports surfaced that SoftBank Vision Fund has walked away from investing in several startups, after giving term sheets and promising that closing delays were only temporary.