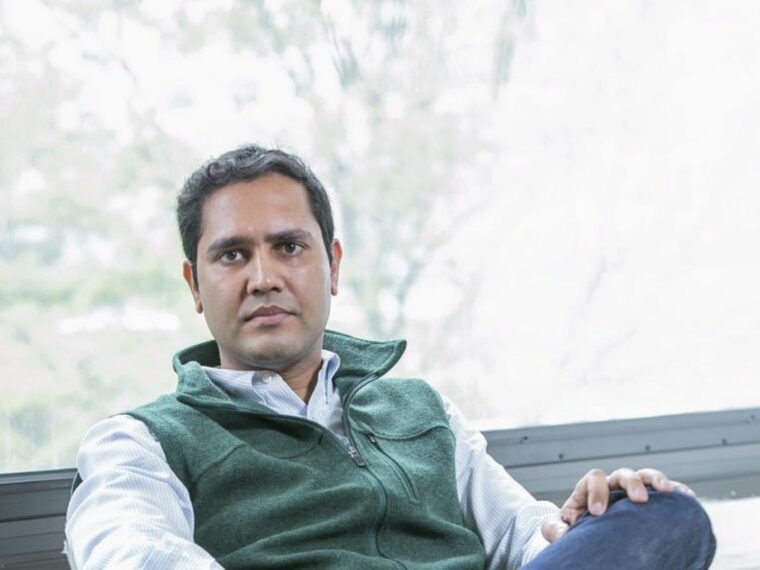 The company received the resignation of more than 90% of its around 2,100-strong workforce in India, accepting around 920 resignations

Better.com had secured $750 Mn in funding from SoftBank and Aurora

The US-based homeownership company Better.com, led by founder and CEO Vishal Garg, has offered its Indian employees to leave the organisation and has accepted around 920 resignations so far.

The company made headlines first when, in December 2021, Garg fired 900 employees over a Zoom call. Better.com followed that up with another massive layoff in India and the US, laying off around 4,000 employees in a very abrupt manner in March 2022.

In a report by the news agency IANS, Better.com’s employees were offered the option to leave under a ‘voluntary separation agreement’.

In a statement, Better.com had said that the uncertain mortgage market conditions have created a challenging operating environment, hence leading to the exercise to maintain profitability.

Back in March as well, Better.com CFO Kevin Ryan said due to a dramatic drop in mortgage origination volumes due to the likelihood that the US Federal Reserve would be hiking interest rates, the company had to lay people off.

The layoffs come after Better.com secured a $750 Mn round led by Aurora Acquisition Corp and SoftBank in December 2021, according to SEC filings.

TechCrunch also reported that it was Garg, and not Better.com, that took responsibility for compensating SoftBank for any losses.

In an email to the employees, Garg said, “I am fully committed with everything I own and will ever own. Five years from now, when that SoftBank $750 Mn loan comes due around my 50th birthday, it means I have nothing. Well, at least we will have given it a real shot… this is true. I did personally guarantee three-quarters of a billion dollars and I’m personally liable for it.”

This is corroborated by a regulatory filing by Aurora, in which the company said, “Better founder and CEO in his personal capacity has agreed to enter into a side letter with SoftBank, according to which he may be liable for realised losses or receive payments in certain circumstances from SoftBank in connection with the post-closing convertible notes.”

This trend of ‘soft layoffs’ is becoming worrisome, as companies are trying to save face by avoiding having to directly fire the employees by instead making them leave.

Inc42 exclusively reported the most recent of these instances when WhiteHat Jr, the edtech company, saw more than 800 employees hand in their papers after they were given the choice to either relocate to the office or leave.