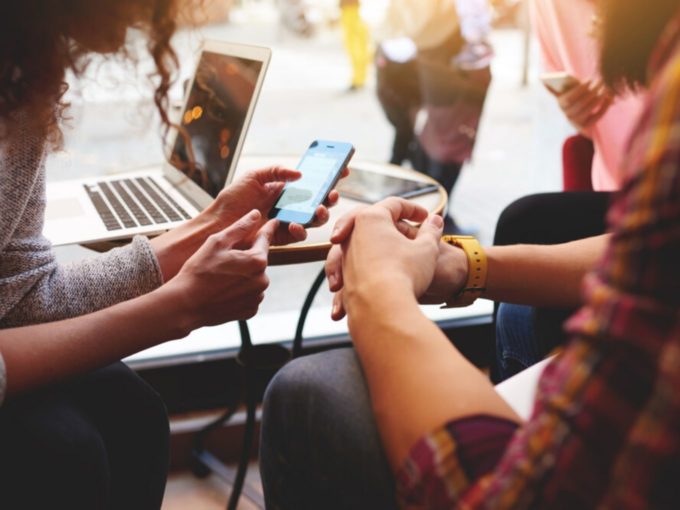 As per Mint, the platform was unable to attract users at the expected scale. Now the company is planning to wrap up and liquidate the company in the upcoming six months. A source also told the publishing house that since the company hasn’t spent much capital since its seed round, it will be able to return most of it to the investors.

The company has had only one fundraising of INR 5 Cr ($701K) from venture capital firm Stellaris Venture Partners and B2B ecommerce unicorn Udaan’s cofounder Sujeet Kumar. One of the people close to the company said that Manch did not have enough people producing content, even though it had a big user base for regional day-to-day content.

Inc42 reached out to the company, but did not elicit a response.

Founded in March 2018 by Pritam Roy and HariKrishna Sunkari, Manch aims at developing an discussion and content platform for Indian users. The platform is open to discussions on politics, personal relationships, and career.

Besides Manch, Entri, RheoTV, Lokal and Kuku FM are also some vernacular platforms that have been operating in India. On February 3, Entri raised $1.4 Mn seed funding in a round led by Good Capital. Founded in 2017, Entri is a local language learning app for India that allows job aspirants to access different types of learning content in vernacular or regional Indian languages.

On the other hand, Kuku FM is a vernacular music and podcasts streaming platform that is looking to reinvent the traditional radio. The platform allows listeners to discover new, emerging and diverse audio content, and also engage with creators.

The platform came into operation in2018 and has added over 2100 podcasts and over 1000 creators. The company raised an undisclosed amount from 3one4 Capital, Shunwei Capital and India Quotient, in November 2019.