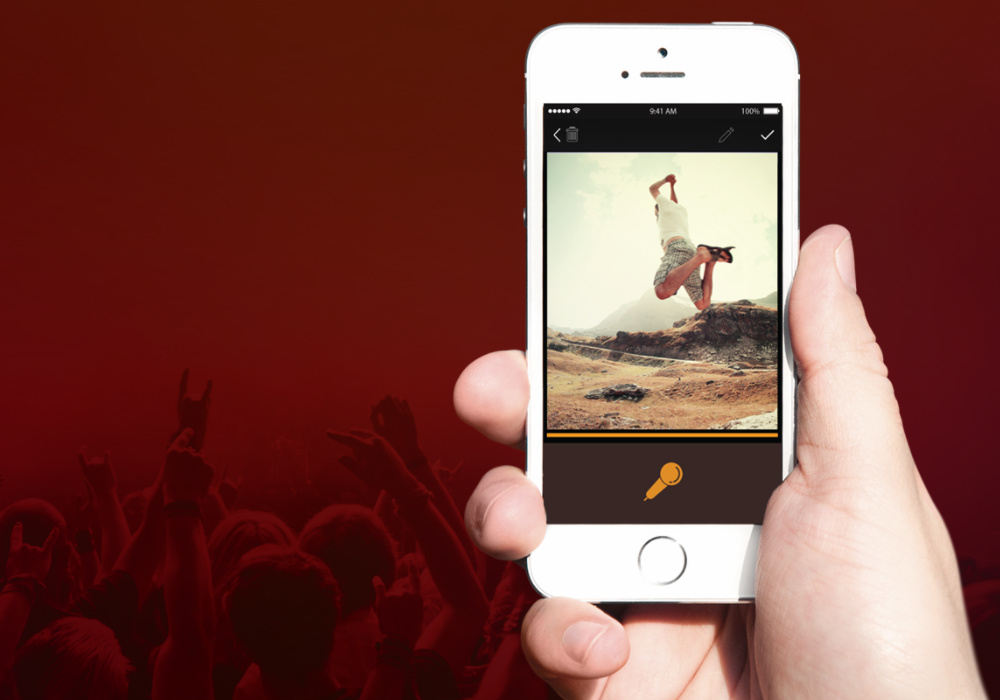 The startup will use the funding to strengthen back-end technologies and to add new front-end features. It will also invest in scaling marketing efforts to increase its user base.

Commenting on the latest round of funding, Yash Mishra, founder, VoxWeb said, “With VoxWeb, we envision to create the first-ever global consumer internet product from India and the app has already got users from 97 countries. With our unique voice-augmented photos technology, the company is focussed on designing and developing refreshingly new products adding a new dimension to social media consumption around the world. We believe our new round of funding will further hasten scaling-up up operations.”

A company statement mentioned that after completion of this third round of funding, the promoters and employees will continue to hold 80% ownership rights and 100% voting rights.

Founded in 2014 by Yash Mishra, VoxWeb is a mobile app that helps users to attach a voice clip for up to 11 seconds to pictures taken on their smartphones.

VoxWeb is available on iOS and Android platform. It allows the creation of speaking pictures by enabling users to add voice note of up to 11 seconds to an image.

The startup claims to have a user-base of about 500K. Currently, the company is in the process of onboarding more artists and politicians over the next few months.

Celebrities have also shown interest in using ‘speaking-pics’ to effectively connect and engage with netizens. The Ministry of AYUSH has also joined VoxWeb and used the platform to promote Yoga in the run-up to International Yoga Day on June 21, 2017.