Social Media Regulation 2020: Govt To Include Traceability Of Messages And More

Social Media Regulation 2020: Govt To Include Traceability Of Messages And More

Govt to include message traceability in its final intermediary amendments 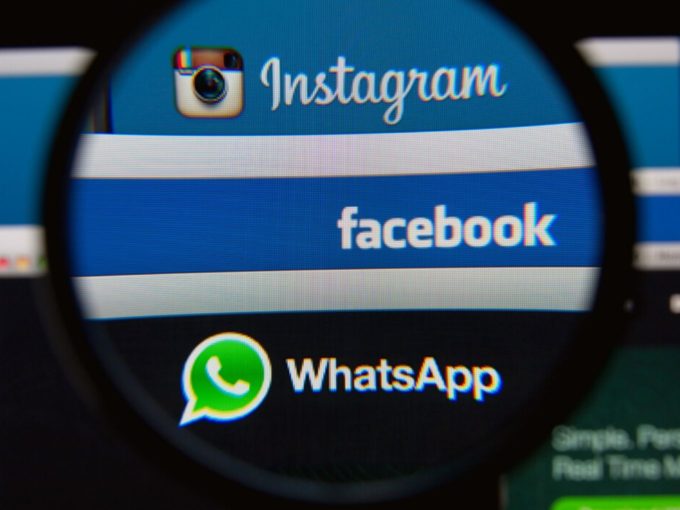 The Indian government, on Wednesday (November 27), announced the revision of the intermediary guidelines before finalising the rules of the social media regulation, which is expected to be rolled out by 2020.

In an ET report, the Ministry of Electronics and IT (MeitY) said that the proposed rules will be included in the intermediary guidelines, which will help track unethical or suspicious messages on social media platforms, such as WhatsApp, Facebook and Instagram among others.

MeitY further stating its concerns about the rising cybersecurity threats in the country cited CERT-In’s (India’s cybersecurity agency) report, where more than 311.8K incidents were reported between 2016 and 2018. The incidents include data theft, phishing, network scanning and probing, malicious code, and website hacking among others.

The government further urged the Internet Service Providers (ISPs) to block access to child pornography websites. It also requested all the ISPs to educate its subscribers about the use of parental control filters on devices via messages, emails, invoices, websites and more.

Moreover, MeitY said that the committee led by Justice BN Srikrishna, a retired judge of Supreme Court (SC) in its draft bill submitted on July 27, 2018, had also suggested classifying the data into three categories such as personal data, sensitive personal data and critical personal data.

In December 2018, the draft amendments were made public on MietY’s website. The intermediary guidelines are still under work as it has to be evaluated by the Law and Justice Ministry. It is expected to be finalised by the government by January 15, 2020. The decision came after the central government in October 2019 told the SC that it will be submitting the revised rules for social media regulation in the next three months.

Inc42 reached out to WhatsApp, but did not receive any response till the time of publishing of this report.