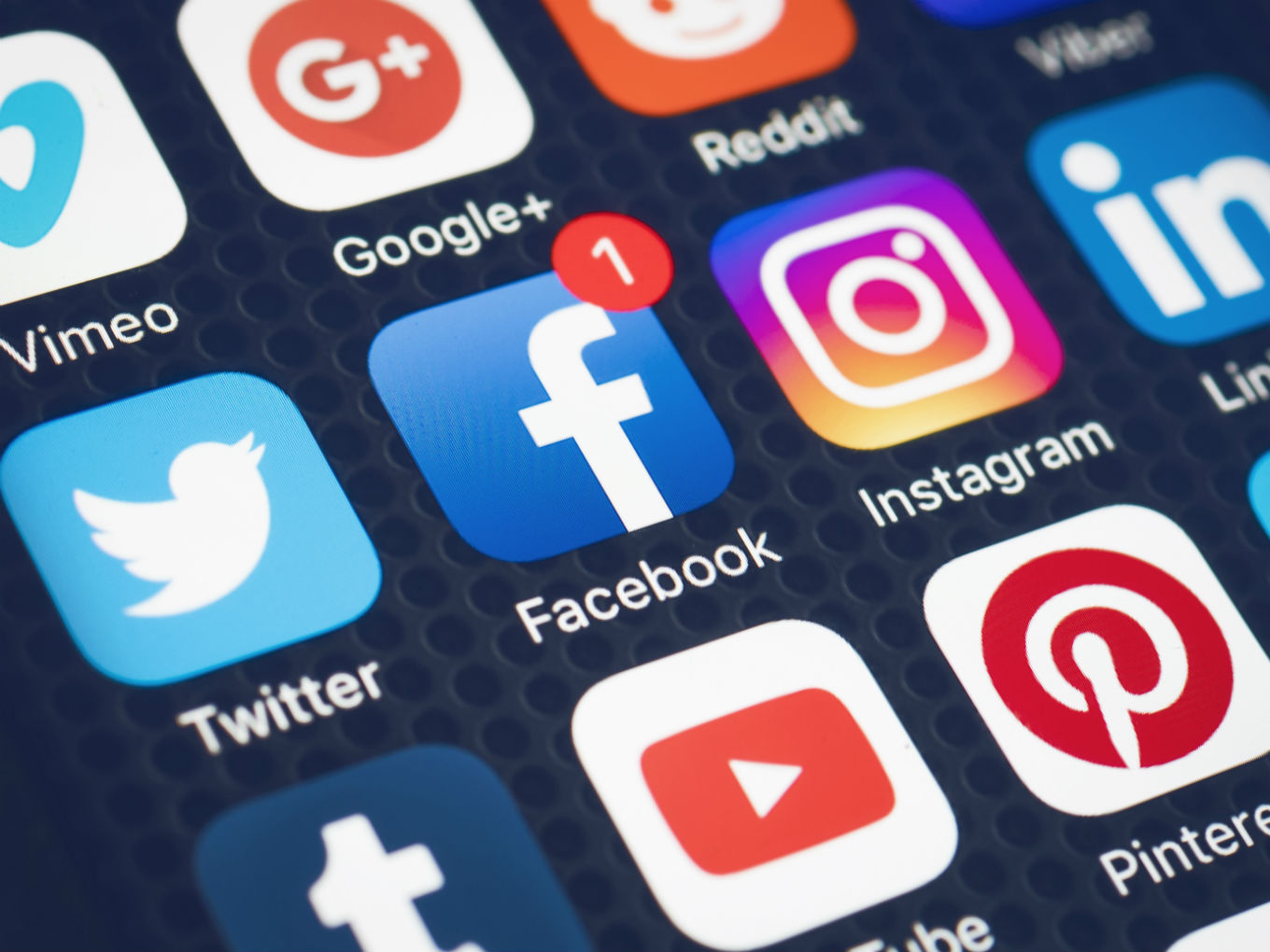 With the Indian General Elections underway, the Election Commission of India has been taking many steps to ensure free and fair elections in the age of instant news and social media. The latest step in this effort includes seeking views of social media to disclose data about problematic accounts and posts to Right to Information inquiries.

An ET report says the EC has written to the Internet and Mobile Association of India (IAMAI), the industry body which is the go-between for the government organisations and internet companies such as Facebook, Google, Twitter, ShareChat and ByteDance.

The letter has said, “Since the information sought [through RTI] includes third-party information, your opinion is sought as to whether this information can be disclosed to the applicants.”

In an email statement to Inc42, Nilotpal Chakravarti, associate vice-president, IAMAI said that they have been given 10 days to respond to ECI. “The letter has been shared with members soliciting their views,” he added.

What Is The Information To Be Disclosed?

It is to be noted that ahead of the general elections, the EC, IAMAI and social media companies established a voluntary code of ethics. The code aims to take down ‘problematic content’ and bring ‘transparency in political advertising’ during elections.

The social media companies had agreed to create a high-priority dedicated reporting mechanism for the Election Commission of India and appoint dedicated teams during the period of General Elections for taking expeditious action on any reported violations.

In lieu of these decisions, here are the steps taken by social media companies:

The Need For Disclosure In RTI

The Section 11 of the RTI Act lists the procedure to follow when disclosing third-party information. It says government bodies should seek a submission in writing or orally, regarding whether the information should be disclosed. However, the final decision is of the public information officer even if the third-party has objected to public disclosures.

The law further says that except in the case of trade or commercial secrets protected by law, disclosure may be allowed if the public interest in disclosure outweighs any possible harm or injury to the interests of such third-party.

In this context, it is notable that almost a third of India’s 900 Mn voters are active on social media. However, social media companies have not publicly disclosed takedowns done on the EC’s direction.

This proves the need for Election Commission to make information public for the 900 Mn Indian voters. Today is the day and age of social media, where people across age groups overcome language and geographical barriers by expressing their thoughts online. As the elections showcase the need to control fake news and propaganda being discussed online, the EC has a crucial role to play in disclosing the dark side of social media.