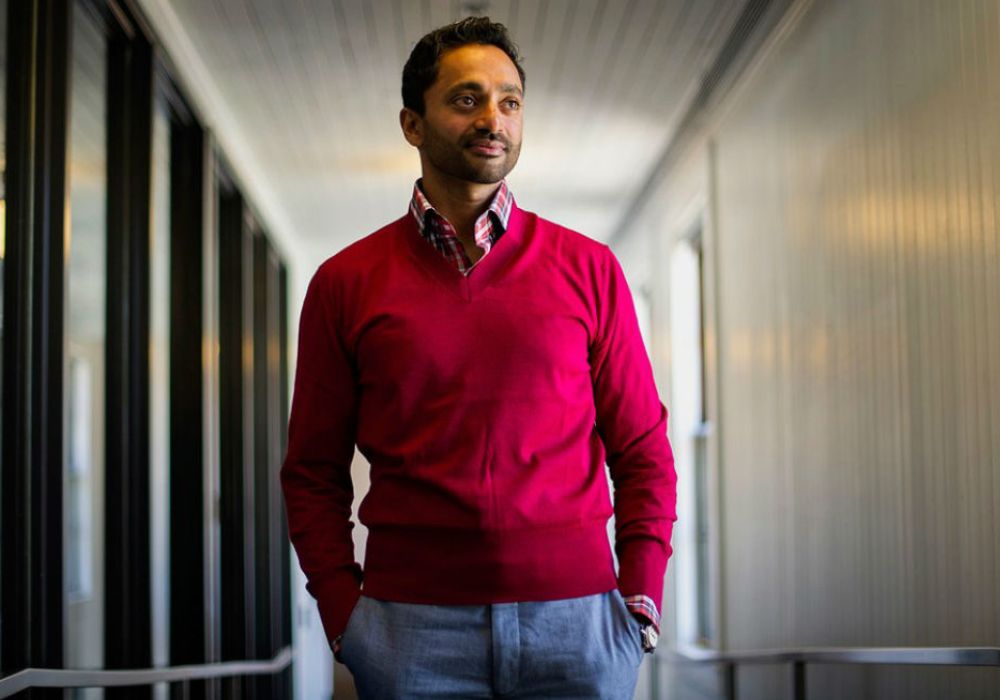 SaaS startup WebEngage, which provides a marketing automation platform, has raised an undisclosed amount of funding from Social Capital, the Palo Alto-based VC firm led by Chamath Palihapitiya. The funding will be used to build upon the product pipeline for 2018.

In the beta stage right now, the CaaS platform allows users to submit details including their KPIs so that CaaS algorithms can scour eligible startups for funding.

In a blogpost, Avlesh Singh, co-founder of WebEngage stated, “I got introduced to the fund’s Capital-as-a-Service vehicle some time ago. Having interacted with a lot of venture capitalists in all these years, I found it very intriguing to see a fund choosing to invest based on algorithms analysing data instead of humans.”

This makes WebEngage the first Indian company to raise funds through the CaaS platform.

A Quick Overview Of WebEngage And Social Capital

Co-founded by Avlesh Singh and Ankit Utreja in 2011, WebEngage had raised Seed funding early on from a group of angel investors at the Indian Angel Network (IAN), led by Rajan Anandan. Other investors Rehan Yar Khan, Blume Ventures, and GTI Capital Group also participated in the round.

In February 2016, Bangalore-based CRM solutions provider, Capillary Technologies Pvt Ltd had also partnered with the SaaS startup and picked up an undisclosed minority stake in it.

Currently, more than 45,000+ websites and consumer apps have integrated with WebEngage in its target market which includes India, the US, the UK, EMEA, and the European region.

As explained in a Medium Post by Ashley Carroll, Partner at Social Capital, “Face-to-face interactions and human judgement, followed by (at best) a few thin Excel models and relationship-driven diligence creates a high propensity for bias and a low propensity for scale. This is a classic example of a sector ripe for disruption.”

Capital-as-a-service will allow Social Capital to scale to new geographies and sectors on the back of a data oriented approach. Ashley revealed that in the pilot for CaaS, Social Capital evaluated nearly 3,000 companies and committed to funding several dozen of those, across 12 countries and many sectors, without a single traditional venture pitch.

In most cases, the data-driven approach allowed it to reach a decision around an investment opportunity before the firm even spoke to the founders.

Avlesh adds that it is this data centric approach which helped WebEngage stand apart on the basis on its good metrics and thus attract investment from the Silicon Valley firm. He claims that the SaaS firm has almost posted a 3x growth in its revenues in the last 12 months.

For 2018, WebEngage has a strong product pipeline which will focus on suggesting user journeys to marketers and product managers based on data and machine learning, helping customers measure and optimise based on global/local benchmarks, enabling them to holistically test campaigns across channels before launching, and grow the platform to integrate nicely with other ecosystem players.

Last month, Social Capital had also invested in the Series A round of Bengaluru-based fintech startup NiYO Solutions. It also became a majority shareholder in Bengaluru-based mPOS solutions provider Ezetap after it raised $16 Mn in a funding round led by JS Capital Management, the VC arm of Jonathan Soros, Social Capital and Hong Kong-based Horizons Ventures last August.

With this validation from the CaaS platform of Social Capital, WebEngage will be in a stronger position against its competitors in the ever crowded marketing automations space with players like Appboy, Emarsys, Blueshift to name a few.