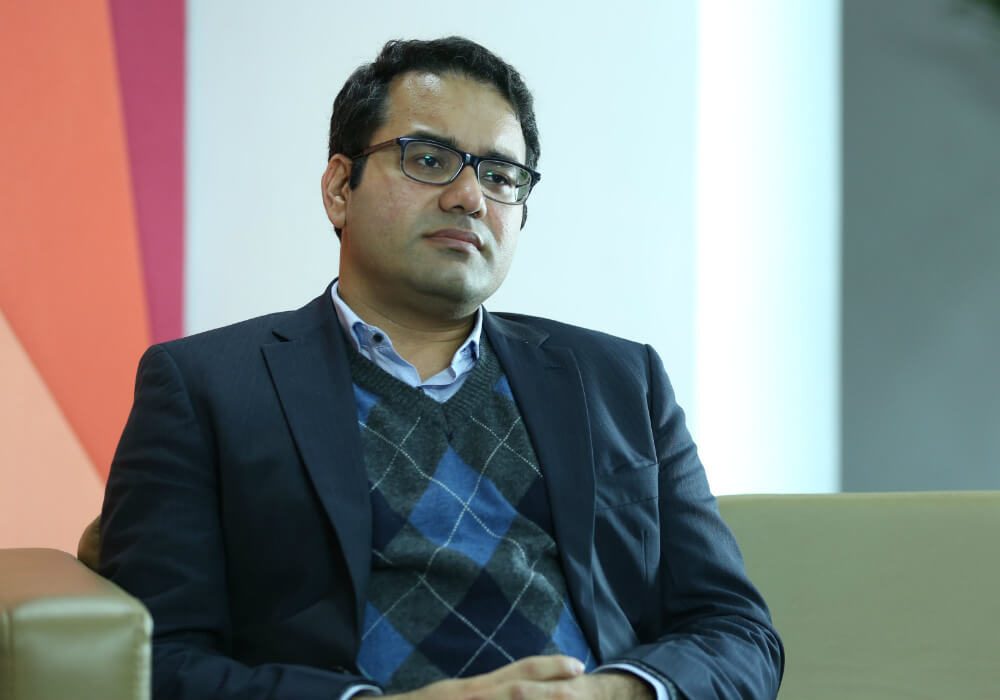 The black clouds looming over Snapdeal don’t seem to be clearing out anytime soon. After multiple reports of investor SoftBank reaching out to nemesis Flipkart to offload the company, third-party vendors raising concerns to the Ministry of Commerce and Nirmala Sitharaman regarding long-standing payment of dues, the homegrown ecommerce finds itself in another legal tangle.

As per an ET report, once again Snapdeal CEO Kunal Bahl, COO Rohit Bansal and its former Senior Vice President (Finance) Vijay Ajmera have been summoned by a Delhi Sessions court.

The report further states that Additional Sessions Judge RK Tripathi has issued a notice against the three on a criminal complaint registered by entrepreneur Gaurav Dua.

Dua has previously founded portals marketdelhi.com and indianretail.net in the past. In his complaint, he claimed that the non-inventory holding marketplace model was his idea and the ‘Snapdeal officials cheated him under the garb of raising funds for his business.’

Dua registered a criminal complaint against the founders and the CFO under sections 420 (Cheating), 406 (Criminal Breach of Trust), and 120B (Criminal Conspiracy) of the IPC. This complaint had been earlier dismissed by a trial court, following which he filed a revision petition before the sessions court.

Commenting on the development, a Snapdeal spokesperson said, “The allegations made in the revision petition filed by Gaurav Dua are absolutely baseless and devoid of any merit. A previous complaint filed by Dua in this regard has been dismissed by the competent court and was found to be baseless and without any merit after taking into consideration all the materials placed on the record by Dua himself. The revision petition is an abuse of the process of law and has been filed with malicious intent to harm the reputation of the named individuals. The company intends to take all legal remedies against the complainant in this regard.”

He alleged that for two years, the Delhi Police failed to register a FIR on his complaint, forcing him to go to court. The trial court, however, dismissed his complaint, after which he filed a revision petition before the present judge.

This is not the first time the ecommerce marketplace has received flak from its partners/vendors. Earlier this month, Dream Merchants Pvt. Ltd, a Bengaluru-based firm filed a legal complaint against Kunal Bahl and other senior executives over non-payment of dues of up to  $38.4K (INR 25 Lakhs).

Last week, Sameer Parwani CEO and co-founder of CouponDunia, a third-party vendor with Snapdeal, took to Twitter to express his ire against the beleaguered company’s payment practices, accusing it of being ‘months behind’ on the same.