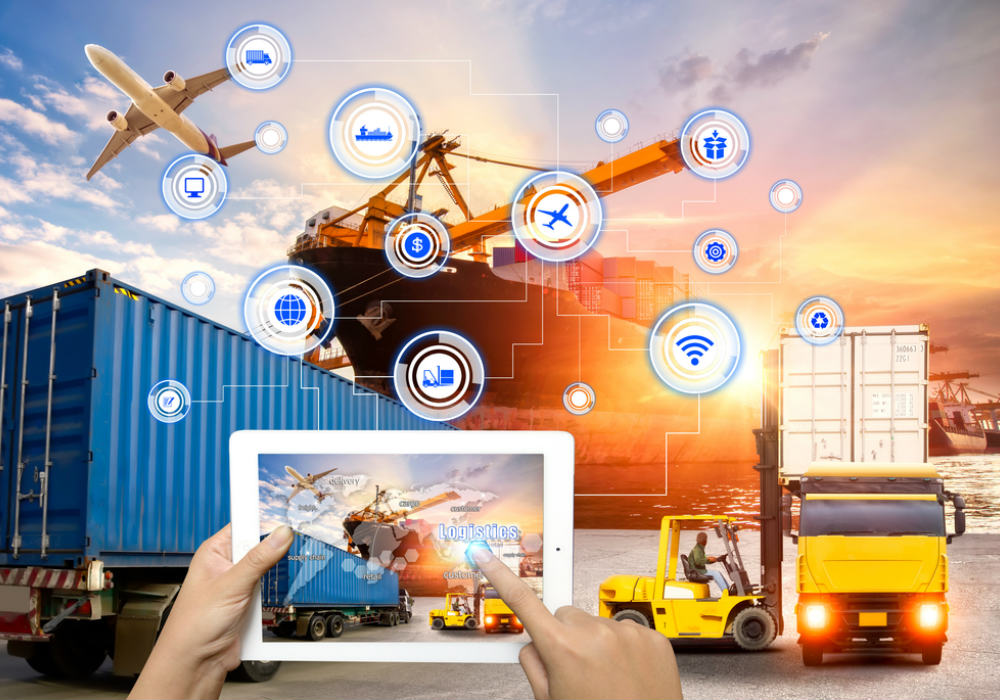 As per the RoC filings, Vulcan Express issued 152,449,004 equity shares of INR 10 each to Snapdeal’s parent company Jasper Infotech.

Query sent to Snapdeal did not elicit a response till the time of filing this report.

Vulcan Express was founded in 2013 as an end-to-end logistics and supply-chain solution for managing Snapdeal’s shipments. This came at a time when Snapdeal had discontinued its contract with third-party ecommerce logistics player GoJavas.

Currently, the company’s services include transportation, warehouse management, line haul, last-minute distribution, quality control, inventory tracking as well as reverse logistics. Over the years, it has reportedly acquired more than 1 Mn square feet of warehouse space, which is currently used to handle over 250K daily deliveries.

In 2015, Vulcan received $3.75 Mn (INR 25 Cr) from its parent entity Jasper. In August 2016, Snapdeal also opened six new hubs of logistics across Delhi/NCR, Lucknow, Hyderabad, and Kolkata that are currently being operated by Vulcan Express.

Vulcan Express – What The Future Holds?

In June, media reports about Vulcan being part of the Flipkart-Snapdeal merger also surfaced. The Snapdeal-Flipkart merger ultimately fell through in the last week of July.

After Snapdeal sold its digital wallet FreeCharge to Axis Bank for $60 Mn, reports emerged that the ecommerce portal will also sell Vulcan Express for $15.5 Mn-$18.7 Mn (INR 100 Cr-INR 120 Cr) to gather more money in the bank and stay afloat for its Snapdeal 2.0 journey.

However, this wasn’t the first instance when a prospective sale of the logistics arm was being talked about. It was originally in April 2017 that TVS Logistics and two private equity firms were holding talks with Jasper Infotech to either acquire or buy a majority stake in Vulcan.

Vulcan’s operations were primarily focussed on providing logistics solutions to Snapdeal. However, in March 2017, Vulcan Express announced plans to expand operations to 80 major cities across India. As part of the initiative, the company said it will start serving new clients, in the B2B (business-to-business) and B2C (business-to-consumer) space.

At that time Hardeep Singh, CEO, Vulcan Express stated, “Given the business we are in, we recognised long back that a consistently good consumer experience can only ride on a well-controlled, transparent, and responsive logistics network. Over the last year-and-a-half, we have invested towards solving for every single pain point on each leg of the delivery journey. We are pleased to offer these services to businesses that require them and are aligned with our consumer-centric capabilities.”

With the new B2B and B2C strategy, Vulcan claimed that it will be able to deliver to 70% of the consumer market across 80 cities, within two days, with a 98% commitment rate.

Termination Of Snapdeal Flipkart Merger Deal – The After Effects

After the merger deal between Snapdeal and Flipkart was terminated, Kunal Bahl and Rohit Bansal voted in favour of Snapdeal going forward as a smaller, but an independent entity, terming it ‘Snapdeal 2.0’.

The company decided to go ahead with its ‘Plan B’ and pivot to a Taobao kind of an open marketplace set-up. This required a leaner organisational structure. Thus, the founders decided to give pink slips to about 80% of their employees.

As a result of the lay-offs, former and current employees of the Delhi-based company have anonymously floated a joint letter to co-founders, Kunal Bahl and Rohit Bansal, and also addressed it to the PMO, accusing them of not letting the merger go through for ‘personal motives.’

In August 2017, Foxconn Technology Group announced a write-down of 80% of its $200 Mn investment in ecommerce firm Snapdeal. The ecommerce marketplace is currently struggling to decrease its existing pile of losses as well as to assemble all its resources to start the journey again.

(The development was first reported by VCCircle)