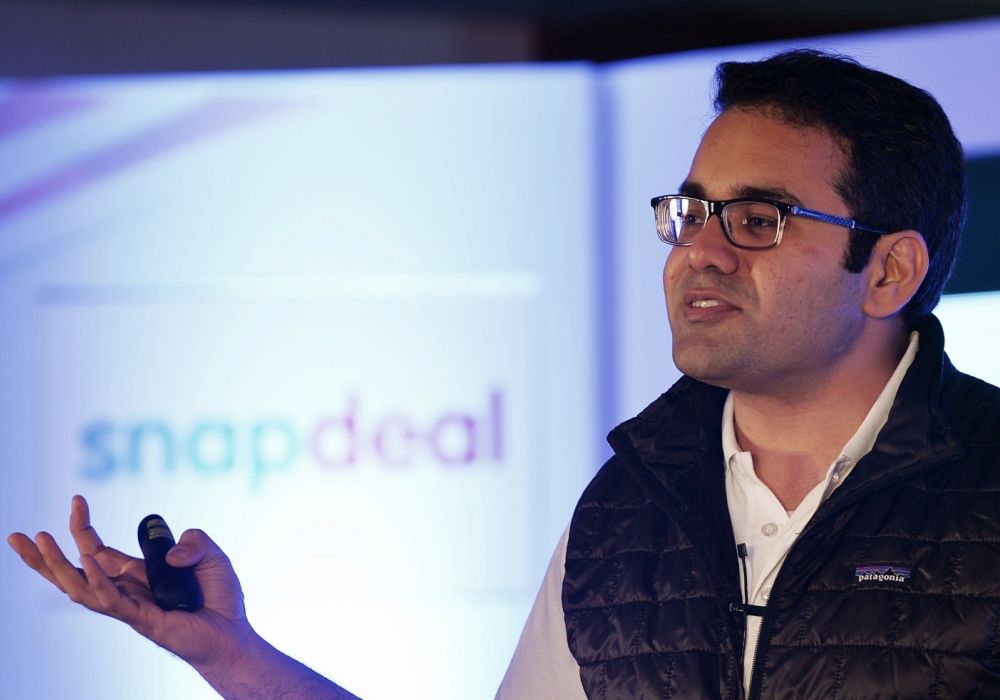 Amidst media reports of SoftBank proposing the sale of homegrown ecommerce player Snapdeal to its nemesis, online marketplace Flipkart, Kunal Bahl has reached out to his employees to clear the air.

It was reported earlier that Snapdeal co-founders Kunal Bahl and Rohit Bansal who, together own 6.5% equity in Snapdeal, are expected to receive $25 Mn each by selling their shares in the ecommerce marketplace.

In an email sent on Sunday afternoon addressed to the team, CEO Kunal Bahl ensured that their well-being continues to be “top priority” for the founders. He said, “There has been a lot of media reporting and speculation around Snapdeal recently. While our investors are driving the discussions around the way forward, I am reaching out to let you know that the well-being of the entire team is mine and Rohit’s top and only priority.”

The mail indicates that the ball is now in the Snapdeal investors’ court as they are the ones driving the discussions.

He further added, “We will do all that we can, and more, in working with our investors to ensure that there is no disruption in employment and that there are positive professional as well as financial outcomes for the team as the way forward becomes clear.” He further emphasised on the employees’ well being as the top priority for the Snapdeal management, stating, “Let me repeat, your well being is our #1 priority.”

The email did not refute the media reports talking about the impending sale to Flipkart. Last week, it was reported that if the proposed deal falls into place, SoftBank will pick up a 20% stake in the company for $1.5 Bn, while buying out $500 Mn to $1 Bn worth of Tiger Global’s holding in Flipkart.

Japanese conglomerate, SoftBank, with an investment of around $900 Mn in the company, holds around 33% stake. While Kalaari Capital and Nexus own about 8% and 10%, respectively.

The email also made an attempt to ensure that the annual increments for 2016-17 would be higher this year. He added, “In the interim, the annual performance review process is nearly complete and you will receive the salary revision and promotion letters (where applicable) over the next two weeks. Given the incredible progress we have made around our profitability journey as a company, the overall increments this year are higher than those offered last year.”

Snapdeal has been plagued with troubles since the last quarter of 2016, which has only escalated in recent weeks. In February 2017, Snapdeal fired about 600 people from its workforce, in a cost-cutting exercise. In the same month, Snapdeal also stopped the incentive programme for customers that was previously launched through affiliates. In addition to troubles surrounding sellers on non-payment of dues, in March, reports surfaced that the company was planning to give up half of its office space in Gurugram, amidst a cost-cutting drive.