ShopClues investors may get one Snapdeal share for every nine shares 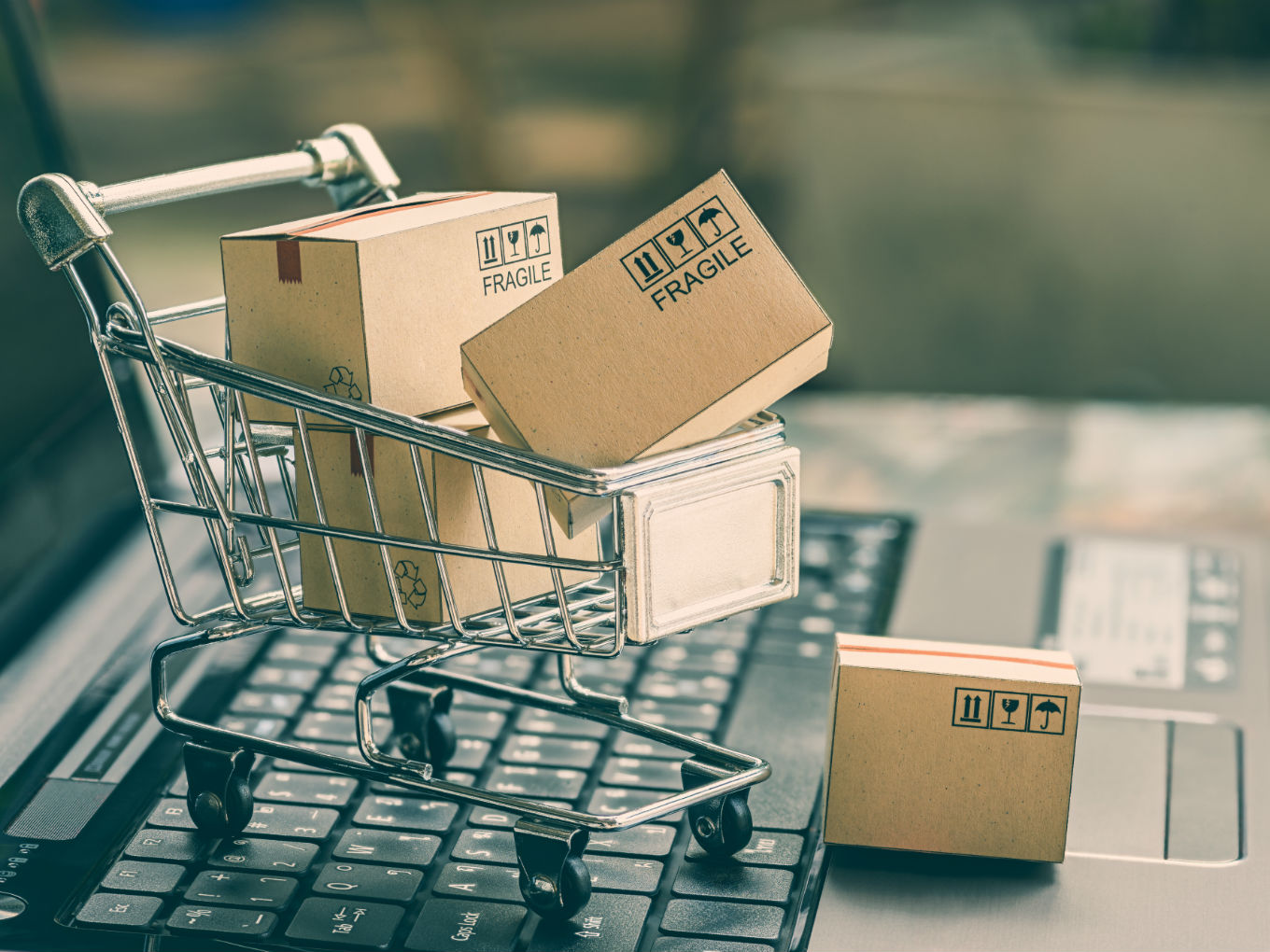 New Delhi-based ecommerce platform Snapdeal is inching closer to acquire its rival, ShopClues in an all-stock deal. This development comes in after the previous discussions about the deal fell apart due to disagreement on its financial terms.

If the merger deal goes through in a planned structure, ShopClues investors may get one Snapdeal share for every nine shares they hold in the former. The deal will give the investors a 10% stake in the combined entity.

According to ET’s sources, the plan is to get at least a 30% stake in Snapdeal as part of the transaction. The also added that Shopclues founders Radhika Aggarwal and Sanjay Sethi may also make a small cash exit as a part of this deal. The process of due diligence is currently going on and the final decision is expected soon.

Earlier in April, a media report said that ShopClues was exploring a buy-out by Snapdeal, in order to escape a collapse of its operations. Over the past two years, the etailer had lost its momentum, with the orders dropping to less than 30K per day. The etailer is also said to be losing money every month.

ShopClues was founded in July 2011 by Sandeep Aggarwal, while Radhika Aggarwal and Sanjay Sethi joined as cofounders. It is a managed marketplace that aims to provide a unique online shopping experience to its customers. Sandeep exited the company after a spat with the board in 2016 and Sanjay Sethi took over the role of CEO.

Last year in July, it was reported that global online retailer eBay had held talks for a merger with ShopClues. It is speculated that Shopclues had held talks with multiple ecommerce players including Flipkart, Paytm Mall, and Snapdeal for potential acquisition deal.

The company had also raised a Series E funding round of $100 Mn at a $1.1 Bn valuation from GIC, Tiger Global Management, and Nexus Venture Partners in January 2016 and $100 Mn in a Series D round in January 2015.