Snapdeal Failed Merger Hits Investors Hard; Foxconn Writes Down 80% Of Its $200 Mn Investment In The Firm

Snapdeal Failed Merger Hits Investors Hard; Foxconn Writes Down 80% Of Its $200 Mn Investment In The Firm 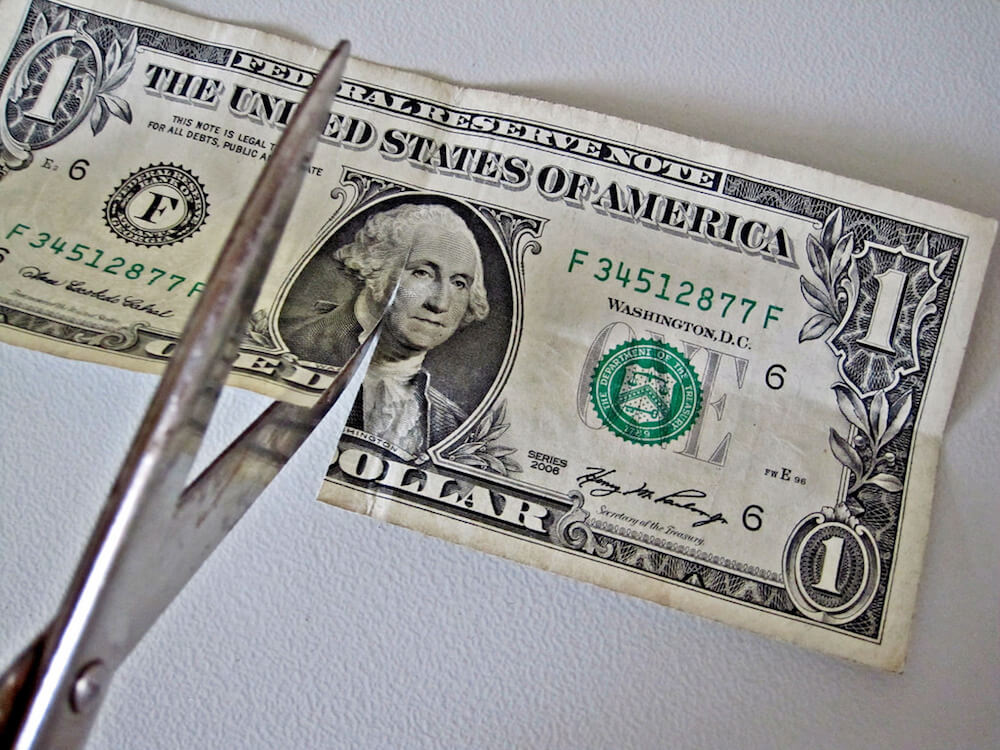 Foxconn Technology Group has announced a write-down 80% of its $200 Mn investment in ecommerce firm Snapdeal, which is owned and operated by Jasper Infotech. The move came in as Foxconn registered impairment losses of around $160 Mn for its investment in Jasper Infotech for the six month period ending June 30, 2017.

Foxconn Technology, via its Hong Kong-listed unit FIH Mobile, which manufactures all non-Apple handsets for Foxconn, led a $500 Mn round in Snapdeal in August 2015 along with seven other investors, at a valuation of $4.8 Bn.

As said, FIH Mobile had invested about $200 Mn in Snapdeal for a 4.07% stake in the company. In the regulatory filings, FIH Mobile posted a net loss of $196.6 Mn for the period, compared with a net profit of $21.4 Mn a year earlier.

As per media reports, in May 2017, FIH Mobile “identified an impairment indicator from a recent proposed acquisition of JIPL in the market, from which the estimated value of JIPL is significantly below its carrying value.”

This statement from FIH came in reference to ecommerce firm Flipkart’s proposed takeover of Snapdeal, which collapsed last month on account of a disagreement between Snapdeal minority investors as well as founders.

The regulatory filing of FIH mobile further mentioned, “The post-impairment $40 Mn equity investment in JIPL represented 0.55% of the group’s total assets as of June 30, 2017.”

Why Foxconn Marked Down The Snapdeal Investment Now?

For the financial neophytes, an impairment loss is a decrease in an asset’s net carrying value that exceeds the future undisclosed cash flow it should generate.

Once valued at $6.5 Bn, the Gurugram-based ecommerce firm Snapdeal is now on its way to start again from scratch with a new version, Snapdeal 2.0, a Taobao-like model. Also, during the merger talks with Flipkart, in the last six months, Snapdeal’s market value fluctuated from $400 Mn to $1 Bn, significantly impacting its brand image as well as trust within the investors.

When the Snapdeal-Flipkart merger fell through last month, associated entities have been compelled to take corrective measures. While the majority of minority investors were not in the favour of the deal right from the start, the merger failure has been a significant hit to the majority shareholders.

To date, Snapdeal has raised over $1.78 Bn with major investments from Softbank Capital, eBay, Black Rock, Foxconn, Alibaba and Ontario Teacher’s Pension Plan. Its seven member board, apart from the founders, consisted of representatives from Nexus Venture Partners, Kalaari Capital and SoftBank Capital.

While Nexus has issued a media statement to continue supporting Snapdeal 2.0, Kalaari Capital has already sold its shares to SoftBank and has exited from the board. SoftBank’s recent $2.5 Bn (speculated) investment in Flipkart is also an indication of the Japanese conglomerate’s future vision for investment in Indian ecommerce.

Snapdeal is currently struggling to decrease its existing pile of losses as well as to assemble all its resources to achieve its target of $23.3 Mn (INR 150 Cr) gross profit in 12 months. Plus, the company is also facing allegations from its employees for brutally laying off over 80% of the workforce and is yet to convince sellers of its new endeavour.

In all, Snapdeal is in quite a bad shape as of now, and Foxconn’s initiative to write off its investment value in the ecommerce firm is not shocking in any sense. Will Snapdeal founders be able to again win their investors, sellers and team and prove their worth? Only time will tell.