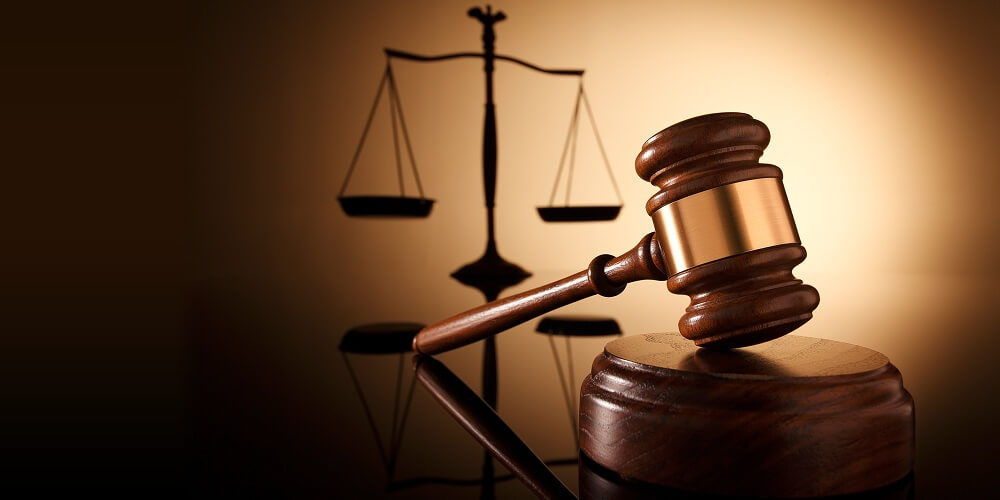 The complaint was filed with the Delhi Police’s Economic Offences Wing (EOW) on October 25, 2017. As stated by Rai in a media statement, “We expect a First Information Report to be filed over the next few days. There has been a breach of trust, and they have maligned the name of GoJavas.“

Earlier this month, Quickdel Logistics also sent a $45.8 Mn (INR 300 Cr) legal notice to the Snapdeal founders and parent company Jasper Infotech accusing all three of criminal breach of trust. Snapdeal, however, had denied Quickdel’s allegations and called them baseless and unfounded.

As shared by a Snapdeal spokesperson, “These attempts by Quickdel Logistics Private Limited run contrary to the “Release and Settlement Agreement“ dated 31st March 2017 signed by it. All these allegations are baseless and nothing but an uninformed and frivolous attempt at extortion. We will initiate strict legal action in this regard.”

The complaint, as per reports, was filed on charges of cheating, forgery, conspiracy, criminal breach of trust and criminal misappropriation of valuable securities and for defrauding Jasper Infotech to the tune of crores of rupees.

In 2015, Snapdeal had entered into a strategic partnership with the logistics startup GoJavas. Between 2015 and 2016, Snapdeal invested $35 Mn (INR 237 Cr) in GoJavas. The latter suffered another setback in business after Jabong, one of GoJavas’ major clients was sold to Flipkart in July 2016. Snapdeal and Jabong together accounted for more than 80% of GoJavas’ business. Anand Rai-led Pigeon Express later took over Snapdeal’s stake in GoJavas.

Founded in 2013, Vulcan Express is an end-to-end logistics and supply-chain solution that currently handles over 55% of Snapdeal’s shipments. Snapdeal is currently in the process of offloading it and may sell it off to AllCargo for $4.6 Mn. At this point of time, any legal tangle can prove fatal for Vulcan Express, which is already undergoing a sale in distress. Further, Snapdeal is already struggling to reposition its ecommerce venture in the market against players like Flipkart, Amazon and Paytm Ecommerce. With GoJavas dragging it to the legal battle, the difficulties will only increase for Snapdeal and it’s time, Snapdeal founders find a way out of this plight and stay focused on its growth path towards building the Snapdeal 2.0 version.