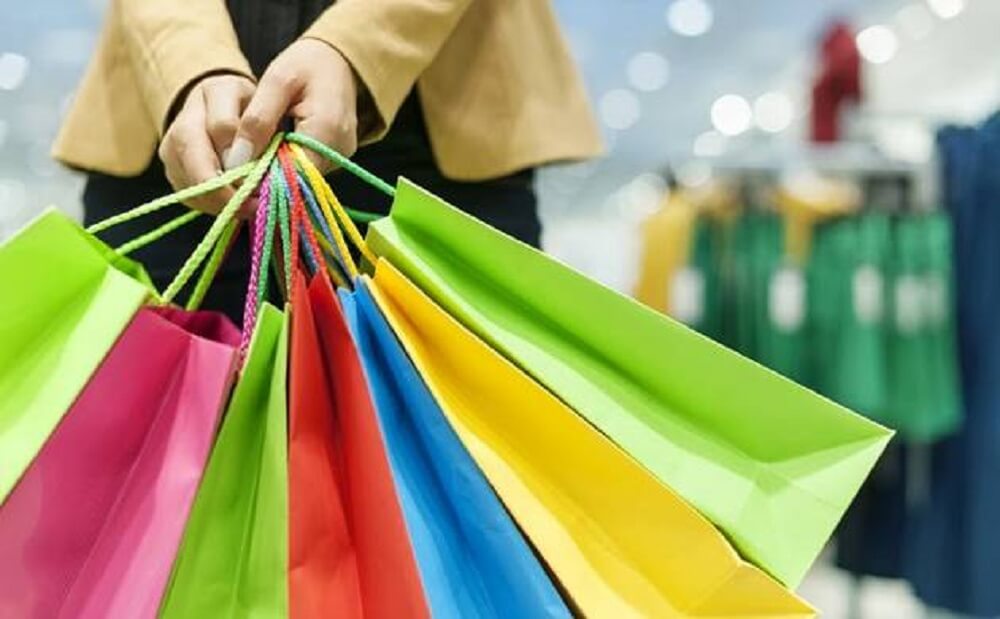 While Flipkart and Amazon India are getting tired of battling over the top spot during the festive season sale this year, apparently, Snapdeal has come out of the blue claiming to have achieved profitability during the sale season.

In an official press statement the company claims that during the period September 1, 2017, till October 20, 2017, Snapdeal has not only increased its sales but have increased its net margin by six-fold as compared to the festive season last year.

Net margin is the money that the platform makes as sales commission after deducting the costs of fulfilling the order, including logistics costs. As stated by Snapdeal, the ability to generate a positive return in times of hyper-competition and aggressive discounting comes from a well-defined strategy that focuses on building depth in select categories and steadily increasing the efficiency of operations by optimising all operational processes.

The company statement further added that the Snapdeal chose the festive season to curate the best deals on products that its core audience buys often, including merchandise like sarees, watches, footwear, kitchen tools and utensils, electronic accessories, personal care and value packs, among others. Thereby worked in the favor of Snapdeal in becoming profitable for this festive season.

Further, the report also mentioned that Flipkart had a clear lead in the total sales in the 2017 period (even higher than 2016), with its very high consumer brand recall playing a key role in driving the sales.

Post the Flipkart-Snapdeal merger fiasco, Snapdeal is almost trying to rebuild its ecommerce empire from the reigns. Once counted as an arch nemesis to players like Flipkart and Amazon, Snapdeal was left behind by its ecommerce incumbents long back.  After selling off its digital payment subsidiary FreeCharge to Axis Bank, it is now in the process of offloading its logistics arm, Vulcan Express and is still battling with the leadership turmoil with senior executives leaving the company.

It is to be noted that both logistics and digital payments are considered crucial for the success of any ecommerce venture. Flipkart and Amazon are already pulling in strings to strengthen themselves on all possible angles be it tech, logistics, supply chain, or payments.

A couple of months back, Snapdeal founders had revealed their intentions of coming up with Snapdeal 2.0, which will be a Taobao like marketplace. For ecommerce neophytes, China-based Taobao facilitates a Customer-to-Customer (C2C) business model. It provides a platform to individual sellers, as well as small brands to sell their products online. The model is quite similar to eBay and Rakuten.

Sellers are able to post goods for sale either through a fixed price or auction. Auctions make up a small percentage of transactions. The majority of the products are new merchandise sold at fixed prices. Buyers can assess seller backgrounds by information available on the site, including ratings, comments, and complaints. Also, the sellers don’t have to pay any commission and Taobao is mostly supported by ads and promotions.

Snapdeal 2.0 will be operating in a country having a population of 1.3 Bn and which is on its path to be a digital nation by 2020. India now has 460 Mn+ Internet users and 300 Mn smartphone holders, which are further projected to reach over 500 Mn by 2020.

Talking about online resellers, until now these sellers were just tapping social media platforms like WhatsApp and Facebook to make their sales. However, with Snapdeal 2.0, they might get a chance to showcase themselves on an established platform which already has an established customer base and reach across 6,000+ Indian cities. Kunal Bahl has apparently envisioned Snapdeal 2.0 to make a gross profit of $23.3 Mn (INR 150 Cr) by mid-2018.

It will be worth watching Snapdeal’s plans here. The Snapdeal board has already approved the plan of Snapdeal 2.0 and, in the days to come, they will be incorporating the required changes in the existing infrastructure and business model of the company. The founders are further looking to have a tight control on costs and become a profitable venture on a month-on-month basis. And while the earlier attempts to revive the company all went in vain, emerging as a profitable startup during the festive season sale have certainly boost up the morale of the Snapdeal team.