Snapdeal Cofounders Invest In JobSquare To Help It Expand Footprint

Snapdeal Cofounders Invest In JobSquare To Help It Expand Footprint 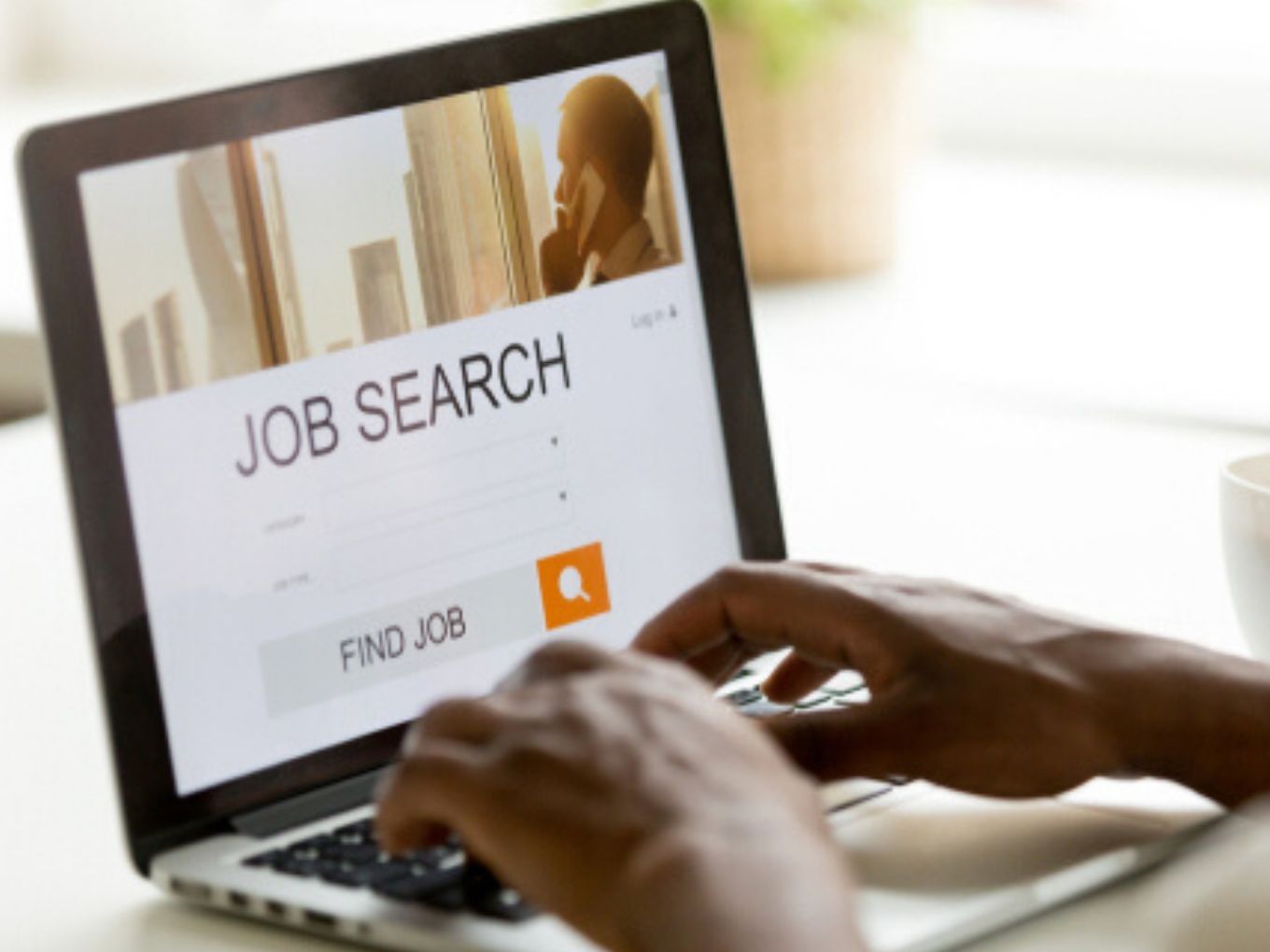 JobSquare plans to strengthen its position in existing markets

With the recently raised funds, JobSquare plans to strengthen its position in existing markets. Additionally, the startup is planning to enter new international markets. “We plan to multiply our India operations by 2020 and our goal is to also expand to the UK and USA by 2021,” said Ishit Jethwa, founder and CEO of JobSquare.

Explaining more about the platform, Jethwa said that the mission of JobSquare is to make processes simpler for both the applicants and the recruiters. The platform applies technology-based features that help run a faster implementation of processes, such as – map listing, hyper-localised search, a social verification of both the recruiter and the candidate, mutual connections, direct and non-paid messaging, among others.

Ola Scales Down Food Delivery Ambition For The Third Time; To Foc...

As of now, JobSquare has over 3,000 as its clients. The startup claims that it has received more than 65K applicants and has helped over 6K individuals to get a job.

Moreover, for its platform, JobSquare does not charge a fee for either, applicants or recruiters. Currently, the platform is actively operational in Delhi NCR, Mumbai, Bengaluru, Hyderabad, Pune and Ahmedabad.

According to an IBEF report, the information technology (IT) industry employs nearly four million people in India of which one lakh were added in FY18. In 2019, the industry was expected to add over two lakh new jobs.

Companies incorporated in the tech industry generally lookout for hiring platforms which ease the overall process of hiring new employees. Recently, Google has also ventured into Job listings, but exclusively for the emerging working class — the gig economy or digital economy workers. Other companies that operate as a hiring platform includes Info Edge backed Naukri.com, Monster, Shine, among others.