Unlike other short video platforms, content will go through steps of moderation before being allowed on Spotlight 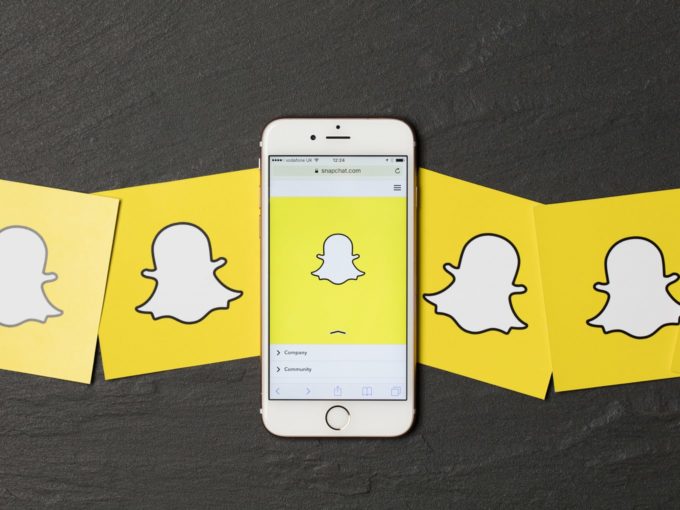 Snap Inc, the parent company of Snapchat, has launched Spotlight in India, Mexico and Brazil, nearly four months after the short video platform’s debut in the United States and 11 other countries, as the social media platform looks to capitalise on India’s short video craze.

The feature, which claims to have 100 Mn users as of January 2021, surfaces 60-sec videos from its users in a dedicated TikTok-like vertical feed within the Snapchat app. The feed becomes more personalised, based on a user’s preferences and favourites.

Short video apps have seen huge traction in India with dozens of homegrown and global platforms rising to tap the trend with Facebook-owned Instagram launching similar features with Reels and Google announcing Youtube Shorts last year. One reason for the popularity of these apps is the simplicity and ease with which people can publish their videos and go “viral” within a short time.

In the case of Snapchat, however, the content that appears in the feed is moderated and doesn’t allow for public comments. Snap Inc. says that users can submit their Snaps to Spotlight, although these will have to adhere to the company’s content guidelines to be distributed. Snap’s $1 Mn a day programme will also be available in India, The app said creators from India will also be eligible to earn a share from its daily fund earmarked for the most popular videos on its app. However, they have to be 16 years or older and obtain requisite parental consent to claim these earnings.

In February 2021, Snapchat crossed the 60 Mn users mark in India, with over 150% rise in its daily active users (DAU). The company claims that 2020 was a strong year for the platform in India as well as in other key markets. Globally, Snapchat has about 265 Mn daily active users in the fourth quarter of 2020, ending in December. Over 5 Bn ‘snaps’ were created daily on average by users on the platform in the same time period.

Short video app TikTok continues to be the second-most popular social media network in India, despite the government banning it last June.

According to Digital Trends-India, December 2020 published by SimilarWeb, the China-based app monthly active user base increased 100% between December 2018 to October 2020. It has surpassed Facebook-owned Instagram, which ended up at the third spot after launching Reels in India soon after TikTok’s forced exit. However, TikTok ban has helped many Indian alternatives find market footing over the past year. Platforms like Moj, Trell and Chingari among others have been aggressively building their user engagement and social commerce initiatives to tap into the demand.