PayMe India Will Use The Funding  For Capacity And market Expansion 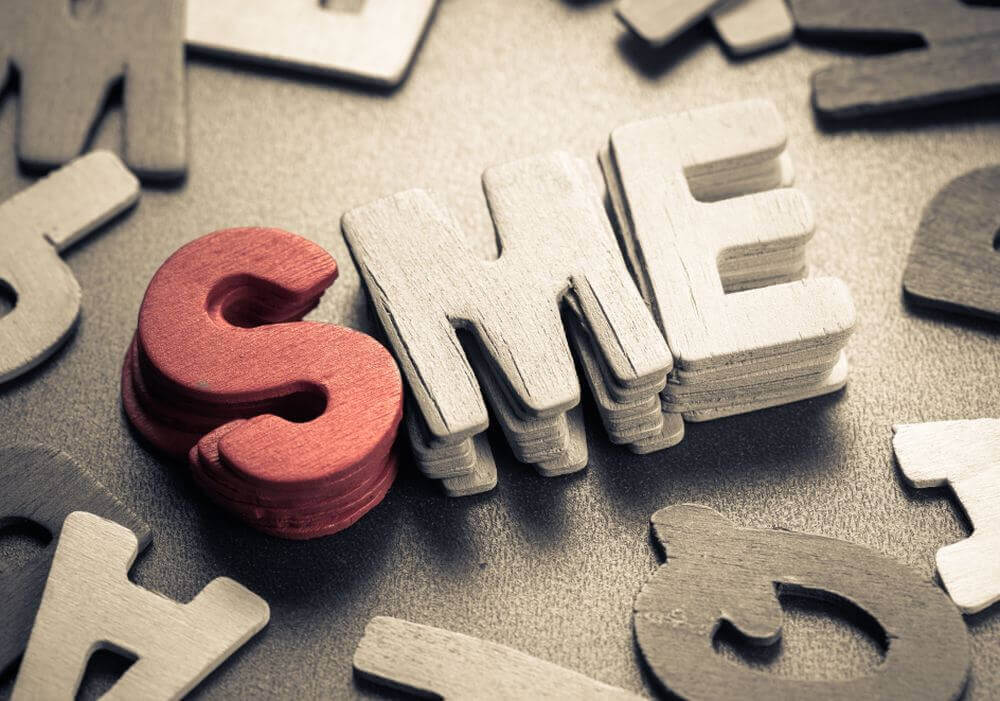 Noida-based online lending startup PayMe India has reportedly raised $2 Mn in funding from Singapore-based angel investors. The startup will use the funding mainly for capacity and market expansion, as per a Times Of India report.

PayMe India was founded in 2016 by Mahesh Shukla and Sandeep Singh.  The startup offers an option of ‘Advance’ salary to the salaried employees, to help with short-term funding requirements. As mentioned on its website, PayMe India has developed an exclusive lending programme for the corporate employees of organisations that are partnered with them for Advance Salary.

Under the Corporate Cash Advance lending programme, employees of any partnered organisations can borrow up to a whopping 50% of their net monthly income, payable against the following month’s salary.

At present, it claims to have 43K+ customers and has disbursed loans worth $8.3 Mn (INR 56 Cr), as mentioned by the TOI report.

In the advanced salary segment particularly, another major player is EarlySalary, which raised $15.7 Mn in a Series B funding round in January 2018.

Alternative lending is a growing space in the country. Players like Lendingkart, FlexiLoans, KredX, Capital Float, Rupeelend, Myloanbuddy and MoneyinMinutes,  amongst others are already making their mark in this space. Most recently, SAIF Partners and Sequoia India-backed online lending platform Capital Float raised $22 Mn in a follow-on Series C funding round of $22 Mn from Amazon Inc.

Overall, as per Inc42 DataLabs Indian Startup Funding report 2017, the Indian fintech industry has received $3.01 Bn across 111 deals in 2017. And the sector continued to lead its growth, as according to Indian Tech Startup Funding Q1 2018 report, fintech as a sector witnessed the highest funding.

Earlier the story mentioned PayMe India as a player in the SME Lending space. The story has now been updated accordingly, as the startup deals only in the advanced salary space.