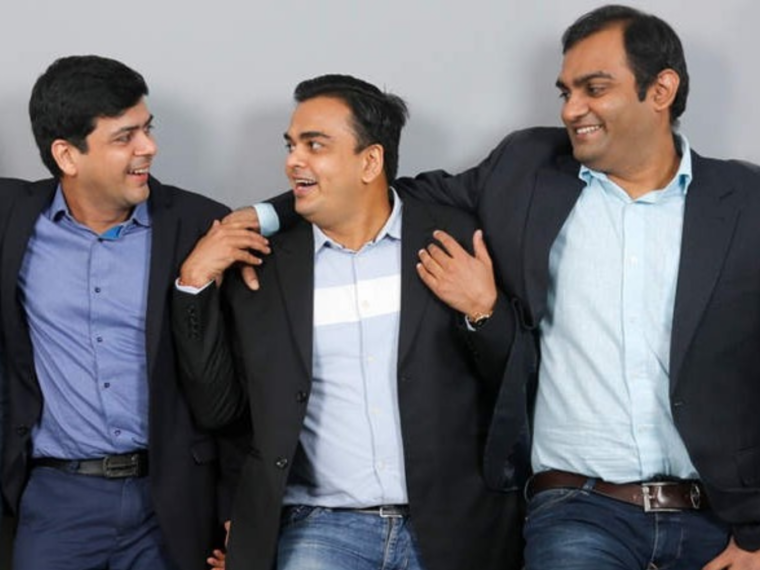 Denmark-based MAJ Invest, UK-based Fasanara Capital, the family offices of Harry Banga and Yogesh Mahansaria, as well as existing investors such as Sanjay Nayar, participated in the funding round

As part of the deal, nearly 28 Mn was raised via equity infusion, while the rest was raised in debt commitment

The startup will also use the capital to fuel growth ambitions, invest more in technology and strengthen different verticals

Fintech startup FlexiLoans has raised $90 Mn through a mix of equity and debt financing in its Series B funding round.

The fundraise saw participation from investors such as Denmark-based MAJ Invest, UK-based Fasanara Capital, the family offices of Harry Banga and Yogesh Mahansaria, as well as existing investors such as Sanjay Nayar.

As part of the deal, nearly $28 Mn was raised via equity infusion, while the rest was raised in debt commitment.

Speaking to Inc42, FlexiLoans cofounder Deepak Jain said that the equity funding would be deployed for platform building and cushion “lending approaches”. The funds will also be used to shore up capital deployment in the SME sector and expand its user base.

The startup will also use the capital to fuel growth ambitions, invest more in technology and strengthen different verticals such as customer journey automation, risk management and analytics capabilities.

Jain said that most of the startup’s loan disbursals have a ticket size of INR 3-5 Lakh, adding that the company has a specific focus on micro SMEs and has embedded other underserved segments.

It uses proprietary artificial intelligence (AI) and machine learning (ML) algorithms to rate loan applicants.This score is based on a slew of parameters, including demographic data, age profile and pin code, among others.

Jain said the company has also invested heavily in collection infrastructure to offset any issues emerging from non performing assets. “We have appointed agencies in all the cities we operate in. Willingness to pay is high but it is the ability that users falter on. We use technology and collection infrastructure effectively to ensure payments are done on time,” he added.

The Mumbai-based lendingtech platform had last raised INR 150 Cr through a mix of debt and equity financing in a funding round led by Falguni and Sanjay Nayar Office. Prior to that in 2017, the platform had raised INR 45 Cr in institutional debt funding from a slew of financial institutions.

FlexiLoans says it has partnerships with more than 120 players such as Flipkart, Amazon, Pinelabs, and PayPal. The startup says that it has so far disbursed more than $220 Mn in loans to SMEs across 1,600 cities with 100% digital sourcing.

Jain said the company disburses more than $14 Mn in loans monthly and plans to double this run rate over the next year. FlexiLoans disbursed about INR 100 cr in March this year and targets to disburse INR 1,500-2,000 Cr of loans in FY23.

Talking about the company’s future plans, Jain said FlexiLoans intends to launch consumer loans in the mid-term and will scale up operations to target smaller retailers.

FlexiLoans competes with the likes of Actyv.ai, Namaste Credit, Cash Suvidha,Biz2X, among others. According to an Inc42 report, India’s addressable fintech market is expected to reach $1.3 Tn by 2025. Of this, the lendingtech segment will account for 47% or $616 Bn.