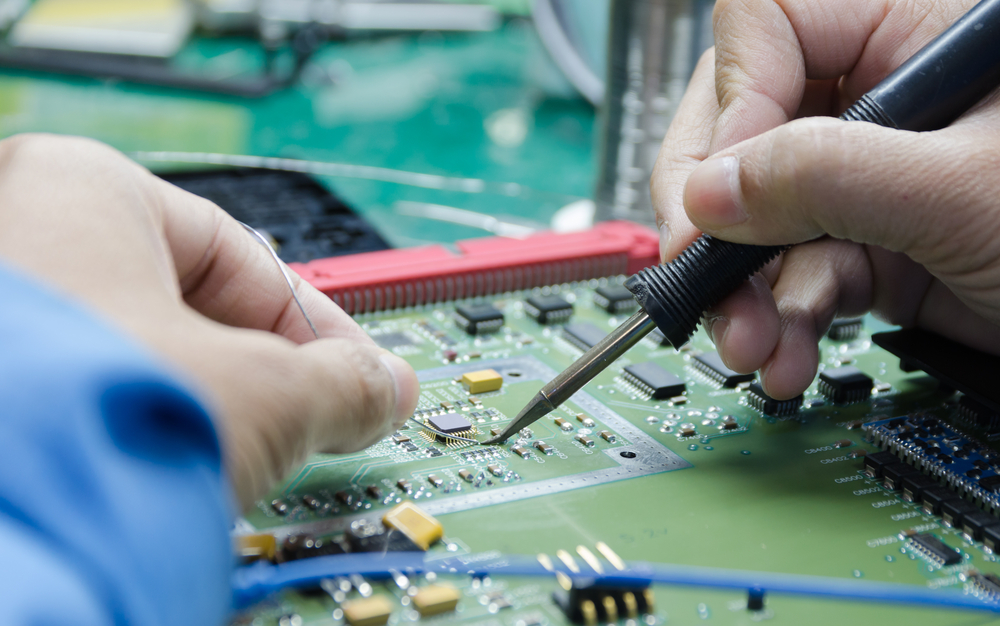 Hyderabad and Bengaluru-based smartphone maker Smartron, has raised an undisclosed amount of funding from Sanjay Jha. Sanjay is the chief executive of GlobalFoundries, the global contract manufacturers of semiconductors.

As per reports, the current round of funding has raised the total investment in the company to date to $15 Mn (INR 100 Cr). Also, the company is further planning to raise another $30 Mn (INR 200 Cr), primarily for research and development.

Mahesh Lingareddy, ex-Intel and co-founder of silicon startup Soft Machines, along with Narsi Reddy and Rohit Rathi, launched Smartron in August 2014. The startup came out of stealth mode in March 2016. At the same time, it announced Sachin Tendulkar as one of its key strategic shareholders, and also roped him as company’s brand ambassador.

The main idea is to build an India-based global technology OEM (original equipment manufacturer) company, riding the Internet of Things (IoT) wave. “India has only focused on services over the last two decades while China though started off as manufacturing hub but lately become home to many fast-growing brands like Lenovo, Huawei, Xioami and Alibaba to Baidu. A strong product ecosystem isa key to long-term growth and value,” Mahesh said in an earlier statement.

To date, it has launched two products – tphone and a convertible ultrabook. The tphone launched in May 2016 is a 5.5” premium android smartphone. It is a part of its tronx ecosystem that includes all of its hardware, software, cloud, care, and community platforms. Earlier in March 2016, the company launched a convertible ultrabook, which is a 12.2”-inch, Windows 10, 2-in-1 t-book, with an all-metal unibody powered by Intel Core M processors. It features a flip-stand and keyboard, with 4 GB RAM and is priced at a range starting from INR 39, 999.

In February 2017, the company also invested in a Chennai-based automotive startup, Volta Motors and reportedly about five more deals are in the pipeline. “It could be an investment or a complete acquisition, keeping (the target company) as an independent entity with a minority or majority stake or a commercial relationship. We are talking to a few of them right now from the verticals of health, energy, agriculture, etc,” said Reddy.

As per a Nasscom projections, India will capture 20 per cent market share in Internet of Things (IoT), which would be worth $300 Bn by 2020, specifically in manufacturing, energy, transportation, medical, and other industrial sectors.

The development was reported by EtTech.