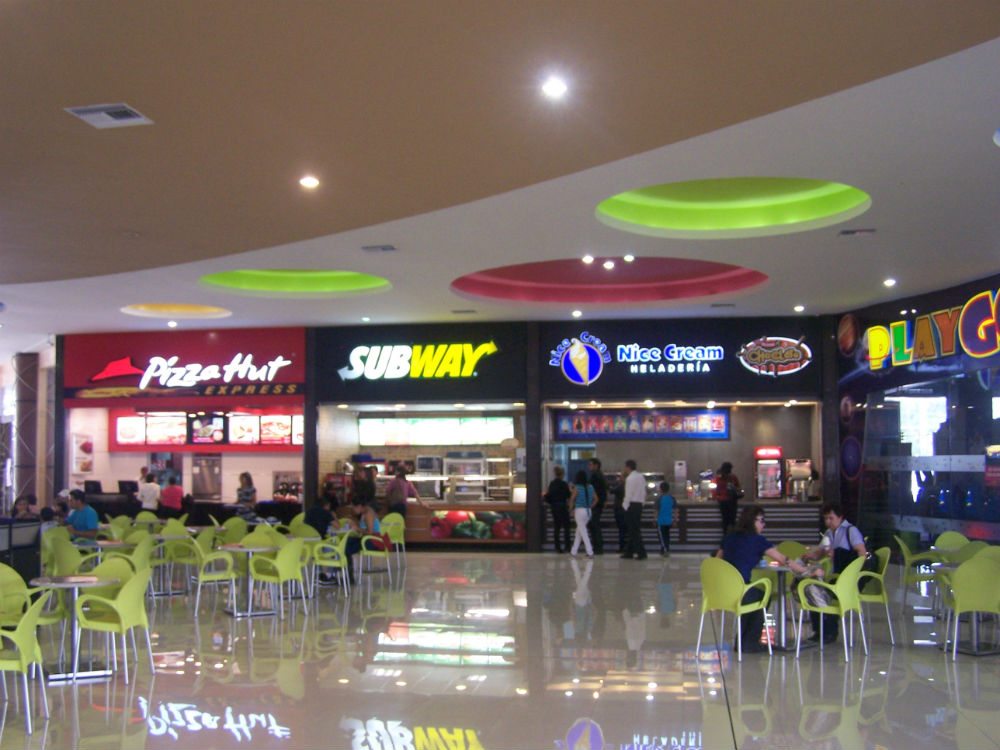 Bangalore based SmartQ, a mobile app that enables queue-less ordering at food courts in malls and corporate office complexes has raised Pre Series A round of funding led by YourNest Angel Fund. Vijay Jumani, Ex-CEO of BabyOye.com also participated in this round of funding.

SmartQ was founded in 2015 by Krishna Wage in partnership with Abhishek Ashok. Krishna is an alumnus of IIM Calcutta and Abhishek, an alumnus of IISC, is the CTO at SmartQ and has single-handedly developed the ecosystem for the app.

The Problem And The Solution

SmartQ aims to solve the everyday problem of uncertainty and delays over food ordering in food courts frequented by thousands of consumers every day. The app enables users to order food from a service outlet in a food court within 20 seconds and get an alert when the food is ready to be picked up, thereby eliminating the queues at both the PoS and pickup counters.

Consumers face huge issues when they have to stand in long queues during meal times at office complexes, or peak times at malls. The growing number of such office premises which house thousands of workforce, and the increasing density of malls in every town, point to a high number of consumers flocking at food courts, potentially reducing the overall dining experience. SmartQ was launched to solve these wooes of the customers and those of the food court restaurant. 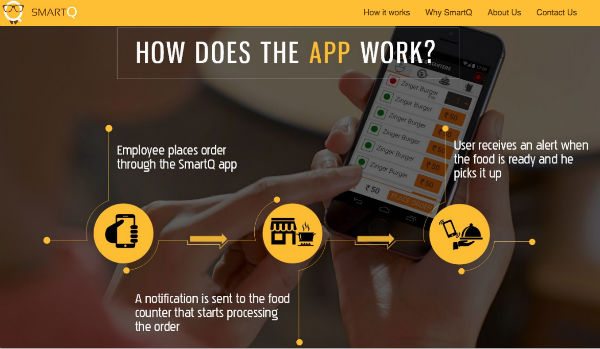 The company has also tied up with mobile wallets like PayUMoney and Paytm to enable swift cashless transactions for its users. The company charges a commission for every order serviced by its platform.

The startup has already got presence in over 10-15 IT companies and IT Parks in Bangalore. It has more than 45,000 users on its android app currently and clocks over 1800 transactions daily. It is witnessing a growth of 50% every month.

The funds raised in this round will be used to develop and deploy technology for verticals like amusement parks and retail, targeting a market size of more than $100 Bn.

“We have witnessed phenomenal customer response and have been growing a rate of 60%. In Bangalore, we have partnered with large employers such as IBM, Wipro, and Accenture and already have 45,000 app downloads. The funds raised will help us expand our business to newer geographies like Mumbai and Pune and give us the necessary momentum to achieve our target of acquiring 1 million+ users in next 18 months”, said Krishna Wage, CEO, SmartQ.

“We are very impressed with the SmartQ team’s ability to onboard some top notch initial customers at a very low cost. Nothing can set the ball rolling for startups than serving quality conscious, large-scale businesses that expect very high service standards in the very beginning”, said Sunil Goyal, Founder and CEO, YourNest Angel Fund.