Xiaomi, Samsung will be launching its new products at the same time and at the same price, in both online and offline stores

Other smartphone manufacturers like Oppo, Vivo and Realme have also agreed to traders demands 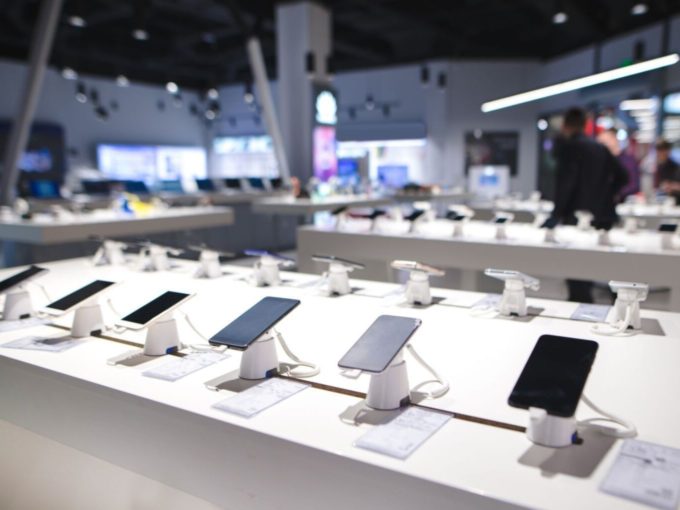 Chinese smartphone manufacturer Xiaomi and South Korea’s Samsung, on Tuesday (January 14), announced that they will cut down on discounts on smartphones by maintaining equal pricing for both online and offline channels.

According to an ET report, Samsung has sent an official statement to the mobile traders association stating that all their products will be launched as per general trade norms, at the same time and same-day basis. Xiaomi India’s director for offline sales operations, Sunil Baby, also told traders that the company will ensure that it launches its new products at the same time and at the same price, on both online and offline channels.

This development comes after the All India Mobile Retailers Association (AIMRA) had written to the mobile phone manufacturers on January 10. In the letter, AIMRA had urged the manufacturer that unless the online discounting is controlled, the brick-and-mortar retailers will not be able to sell their products in line with ecommerce websites.

The mobile retailers association had also said that they might boycott smartphone brands if online prices are not controlled. The traders had earlier said that the offline trade of smartphones is getting affected due to the launch of online exclusive models by manufacturers.

In December 2019, AIMRA had sent another letter asking smartphone manufacturers to look into the deep discounting issue. Similar to the recent letter, the mobile trader association had called for boycotting the brand unless the discounts are controlled. The letter was sent to the country’s leading smartphone players, including Oppo, Vivo, Realme, Xiaomi, Samsung and OnePlus among others.

At the time, the Chinese smartphone manufacturer Oppo, Vivo and Realme had assured that they will sell products at the same price and same time online as well as offline stores.

In addition to this, AIMRA had expressed its discontent over the Competition Commission of India’s (CCIs) self-regulation policy for ecommerce platforms. As per CCI’s self-regulatory policy, the ecommerce companies need to keep a check on themselves on various issues like discounting, revision in contract, review mechanism and search ranking among others. It had also asked the company to follow a clear and transparent policy on deep discounts and online product reviews.

Arvinder Khurana, president of AIMRA had said that if the ecommerce players wanted to self-regulated, they wouldn’t have indulged in unfair or biased trading practices and violate FDI norms in the first place.