Indians use their smartphone for connecting, entertainment purposes, and seeking information

56% of Indians can’t imagine a life without smartphones 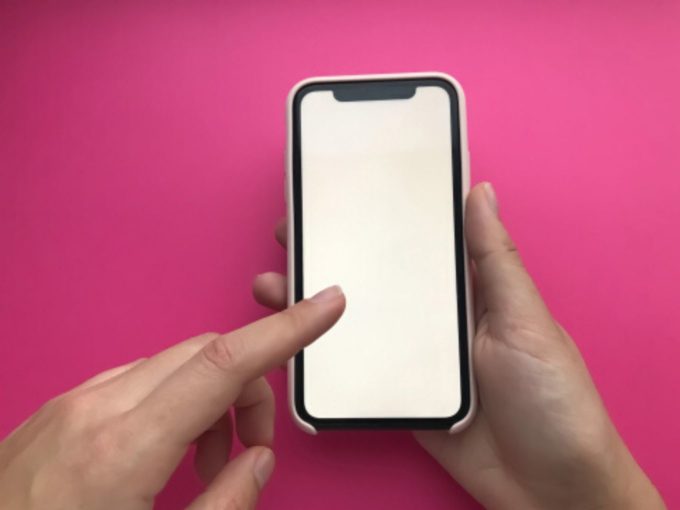 After the advent of smartphones, human behaviours have witnessed a drastic shift. And now to understand these changes, smartphone manufacturer Vivo, in association with Cybermedia Research (CMR), published new research titled ‘Smartphone and their impact on human relationships’.

According to the report, WhatsApp and Facebook are the most preferred social networks regularly used by Indians on their smartphones. These two apps are followed by Instagram, Twitter, LinkedIn, Snapchat and TikTok.

The report cited that Indians use their smartphones majorly for connecting, entertainment purposes, and seeking information. Moreover, 83% of women and 85% of men in the age group of 18-25 have prioritised social media usage among other things.

Highlighting the dependency of smartphones, the report stated that for 80% of users in India, the smartphone is the last thing they see before going to bed as well as the first thing in the morning. Moreover, 74% of users reach out to their smartphone within the first 30 minutes of waking up from the bed.

The report, highlighting the usage of smartphone, said that 92% of users use it for searching for information urgently. Moreover, 92% of users believe that it helps in enhancing the knowledge about the world and other things. Overall, 78% of the respondents asserted that smartphone helps in improving the quality of life.

The report further highlighted that 56% of Indians are so dependent on a smartphone that they can’t imagine a life without it.

Moreover, around 25% of users have experienced a health issue because of too much usage of the smartphone. The report highlighted that weakening eyesight, headache, and irregular sleep are the most stated health issues among smartphone users.

The report is based on an online survey covering 2000 respondents, across eight cities in India. Participants, within the age groups of 18 to 45, from New Delhi, Bengaluru, Hyderabad, Chennai, Mumbai, Pune, Ahmedabad and Kolkata responded to the survey.

Speaking about the results of the survey, Prabhu Ram, head of CMR said that the explosive surge in smartphones in India has completely transformed the way Indians live. “It has opened up myriad new avenues for them to reshape their destiny,” he added.