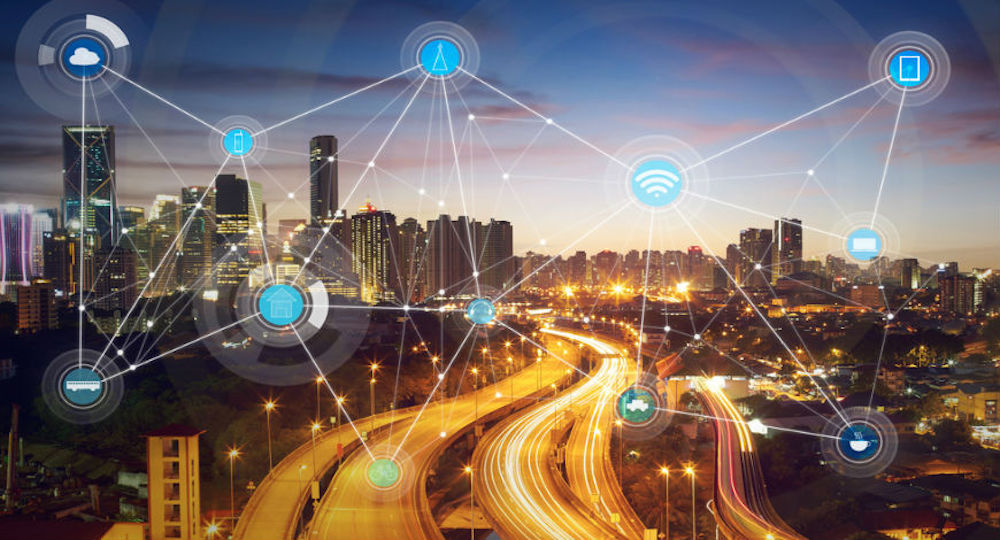 IBM has announced the results for the IBM SmartCamp for Smart City 2016 challenge. The finale was held on November 18, 2016 in Delhi.

The initiative was organised with an aim to provide a platform to B2B and B2C tech startupsworking in the areas of energy, utility, transportation, sanitation, agritech, water conservation, citizen management, safety, and surveillance.

The winners were chosen after multiple levels of screenings and panel rounds by the jury members, based on parameters like innovative solution, features and demos, ability to scale, team behind the product, and the market size they are addressing with their solution.

Seema Kumar, Country Manager, Ecosystem Development, IBM India and SA said,“At IBM, we believe in empowering the next generation of startups who are solving complex problems in the country. Our vision is to work with the startup ecosystem to co-create and co-innovate technologies which can be scaled globally by taking advantage of cognitive and cloud-based technologies.”

The selected startups will get a chance to pitch their idea to enterprise VCs, IBM executives and others, and will also receive feedback for the same. They will also get to pitch their idea to enterprise CEOs in the healthcare space and an audience of 200+ people. Also, the winners of IBM Smartcamp will be given access to IBM Cloud credits and a chance to leverage IBM technologies around cognitive, cloud, analytics, mobility, IoT and infrastructure as a service.

Top Three Winners Of The Event

Zippr Pvt. Ltd: Zippr was announced as the winner of the IBM Smartcamp for Smart City 2016 challenge. It creates 8-digit alphanumeric codes as an alternative to traditional addresses and a precise location overlaid over a digital map. The company raised $1 Mn in its first round of funding led by the Indian Angel Network in October 2014. After the completion of a pilot project, the Telangana Government’s GHMC, also earmarked $750K in their budget of 2015-16 to integrate various public utilities via Zippr for the city of Hyderabad.

TartanSense: The startup was the first runner-up in the event. It’s mission is to bring actionable intelligence to the agricultural sector using precision data and machine learning through Unmanned Aerial Vehicles (UAVs). At TartanSense, the team leverage the versatility of UAVs as a data collection tool and harness the power of deep learning algorithms to analyze aerial and sensor data.

GetMyParking: GetMyParking was the second runner-up for the challenge. It works on a technology that digitises any type of parking for best ROI possible. Its suite of applications and services makes a complete smart parking ecosystem which serves the suppliers (API integration), parking management (enterprise solutions), government (smart city) and the consumers (discovery and transaction app).

We Do Sky: WeDoSky has the capability to operate drones for aerial shoots, process data, and generate intelligence to provide relevant solutions.

Flamencotech (I) Pvt. Ltd.: Working on a SaaS-based model, it enables Internet of Everything & Everyone (IoEE) to create Intelligent Infrastructure for Enterprises.

Esyasoft Technologies Private Limited: It is developing an integrated solution to contribute towards the evolution of Smart Grid space in India. The platform will integrate a complete power system value chain using ICTs and will benefit multiple stakeholders such as consumers, regulators and power utilities.

Quenext: The platform integrates data from a multitude of data sources i.e. distribution SCADA system, transmission SCADA, metre data management system and telemetry data . Apart from these, the system is fully integrated with all weather stations across India, and has the ability to integrate with remote sensing satellite imagery.

The IBM Global Entrepreneur Program engages with startups in providing them with cloud credits worth $24K per year on Softlayer and Bluemix. The programme provides technical mentoring and assistance with go-to market solutions and a chance to work with accelerators in India. It also engages with large enterprises in helping them finding their next set of innovations.

Last year IBM conducted a B2B Startup challenge called IBM India Smartcamp, where it went to nine cities, with three regional finals and a Grand finale; with 50+ VCs, angel investors, IBM executives as panelists and more than 60 CIOs in participation.

Next in line in the Smartcamp series is the Smartcamp for Deep Tech, which will be organized in Bengaluru. B2B and B2C startups functioning for less than five years in the areas including IoT, big data & analytics, security, storage, mobile, cognitive, machine learning, blockchain, and social or cloud Infrastructure that can be used across various industries, can apply for the event.

The applications for the challenge will close on December 3, 2016. Interested startups can apply here.