In July, Yatra signed a merger agreement with Ebix 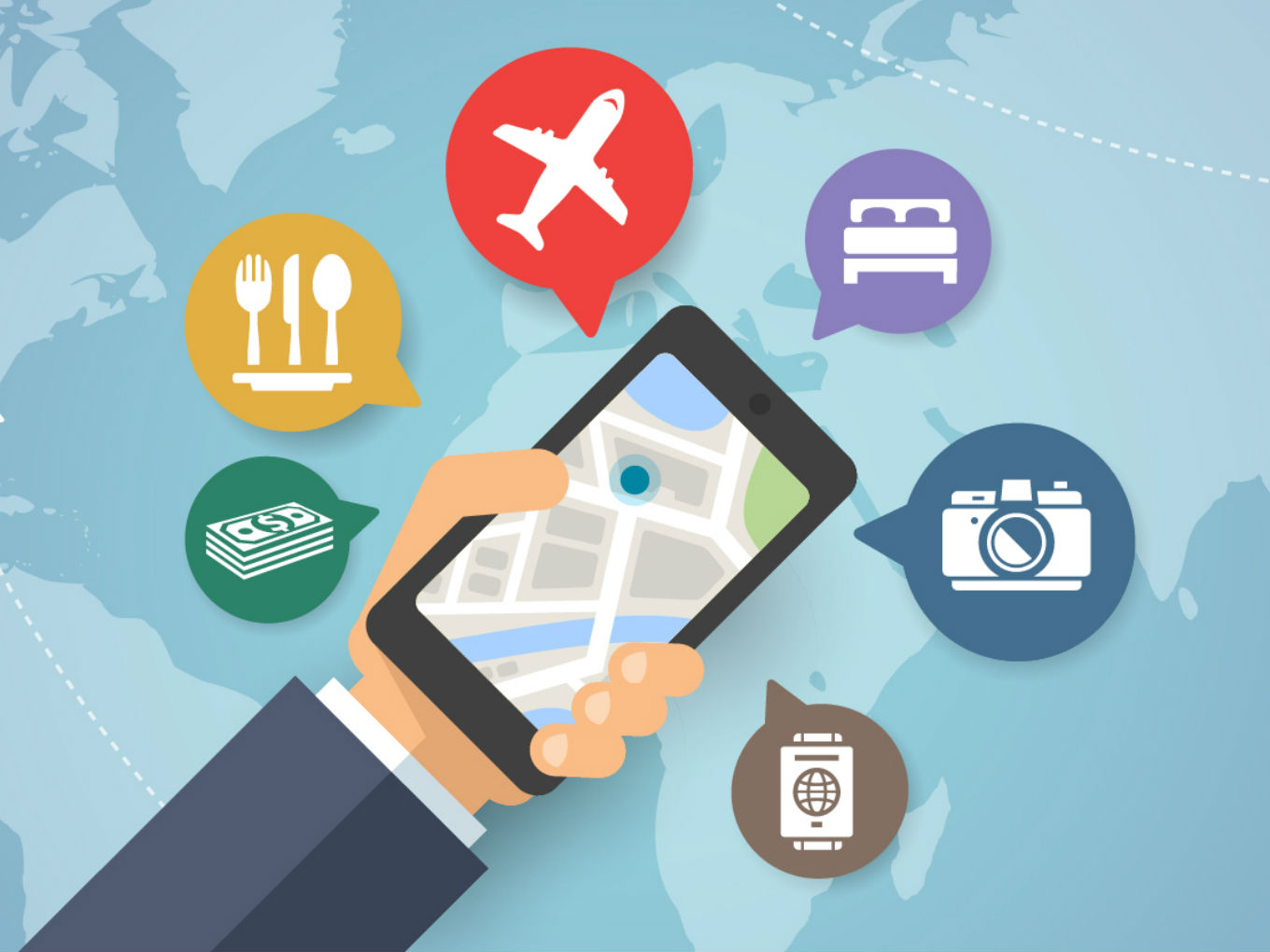 As the Gurugram and New York-headquartered online travel aggregator, Yatra, awaits completing a merger with Ebix, the company is facing the brunt of India’s aviation industry slowdown. The company said that in the second quarter, ending on September 30, 2019, the company earned a revenue of INR 175.77 Cr, as against INR 205.57 Cr in Q2 FY19.

As a result, the company’s losses also increased 14.5X reaching INR 39.91 Cr in Q2 FY20, as against INR 16.01 Cr in Q2 FY18.  Dhruv Shringi, cofounder and CEO, Yatra Online said, “Air traffic industry growth in the second quarter of the current fiscal year significantly slowed down to 2.7% Y-o-Y as compared to 19% in the same quarter last year.”

He added, “In addition to this macro slowdown impact, we also significantly reduced consumer promotions in our B2C domestic hotels business during the quarter, which contributed to a YOY decline in Adjusted Revenue for the quarter; however its corresponding impact was a meaningful improvement in our Adjusted EBITDA as the discounted B2C hotel business was largely loss-making in nature.”

Yatra for its representations calculates Adjusted Revenue, which calculates revenue and other income after deducting service costs and adding back expenses related to consumer promotions and loyalty program costs that have been reduced from revenue due to the adoption of new accounting standard, IFRS 15, effective from April 1, 2018.

“We expect our air revenue to have bottomed out in the September 2019 quarter and anticipate sequential quarterly growth in air revenues from the December 2019 quarter onwards,” said Shringi. Also, Yatra Online, Inc.’s financial and operating results for the three months, which ended on September 30, 2019, includes 100% of the financial and operating results of Travel.Co.In Limited (TCIL), which we acquired on February 8, 2019.

Further, in terms of revenues, the company spent INR 46.95 Cr on personnel, a 28.9% Y-o-Y decrease due to certain rationalisation of headcount and the outsourcing of customer contact centers.

Also, the company extensively reduced its marketing and promotion expenses reaching INR 4.62 Cr, 76.8% Y-o-Y fall. Shringi said this reduction in consumer promotions continues to be a deliberate and conscious effort on the company’s part to reduce its losses and move towards positive Adjusted EBITDA.

Despite rising losses, Yatra has made a string of acquisitions geared towards growth and expansion. These include Travelguru, Travel-Logs, WhatsApp-based concierge app Dudegenie and Bengaluru-based auto-rickshaw aggregator MGaadi. In July 2016, Yatra signed a reverse merger agreement with NASDAQ-listed firm Terrapin 3 Acquisition Corp(TRTL).