While Pune has three charging stations, EV owners are still not using them much 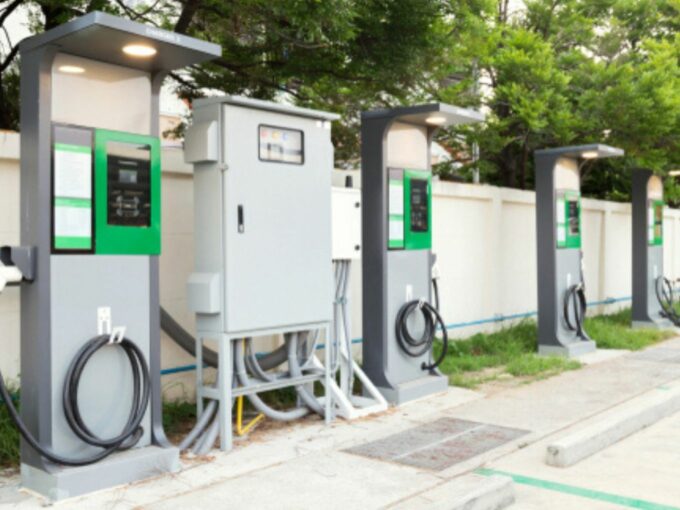 The lack of electric vehicle (EV) charging infrastructure is often cited as one of the major hurdles in large scale adoption of EVs in India. However, even at places where stations have already been installed, the adoption of EV hasn’t picked up the pace due to fragmentation in charging speeds and other aspects.

Similar to many other parts of the country, this problem has now come in Maharashtra. Under the Faster Adoption and Manufacturing of (Hybrid &) Electric Vehicles in India (FAME), the government had pledged to install around 500 charging stations across the state in a phase-wise manner.

Out of these 500 charging stations, 10 have been allotted to Pune and so far three have been installed at in Baner, Hinjewadi and Wadgaonsheri areas of the city by Maharashtra State Electricity Distribution Company Limited (MSEDCL).

However, MSEDCL’s chief engineer of the Pune zone, Sachin Talewar said that the response to these charging stations has not been encouraging. “Barring a few consumers, the response is yet to pick up,” the official was quoted as saying by The Indian Express.

Moreover, a recent study has concluded that 85% EV users around the world are charging their vehicles at home only which clearly highlights that these EV owners are turning away from public chargers.

One of the simple reasons for EV owners ditching public charging facilities is that the time required to charge these vehicles is significantly more than filling up petrol or diesel in a vehicle. As a result, many EV owners prefer charging vehicles at homes.

As of now, the MSEDCL is charging INR 6 per electricity unit for charging their EVs at these stations. The department is also planning to offer a discount of INR 1.5 per unit between 10 PM to 6 PM to promote EVs in the city.

“In metros such as Delhi and Bengaluru, electric taxi fleets have picked up. While the demand is slowly picking up in Pune and we are looking at large scale adoption of EVs across the country,” Walawalkar said.

As per DataLabs by Inc42, India needs about 4 Lakh charging stations installed by 2026 to meet the charging requirement for 20 Lakh electric cars. Currently, India is said to have around 300 public EV chargers compared to 57,000 petrol pumps.