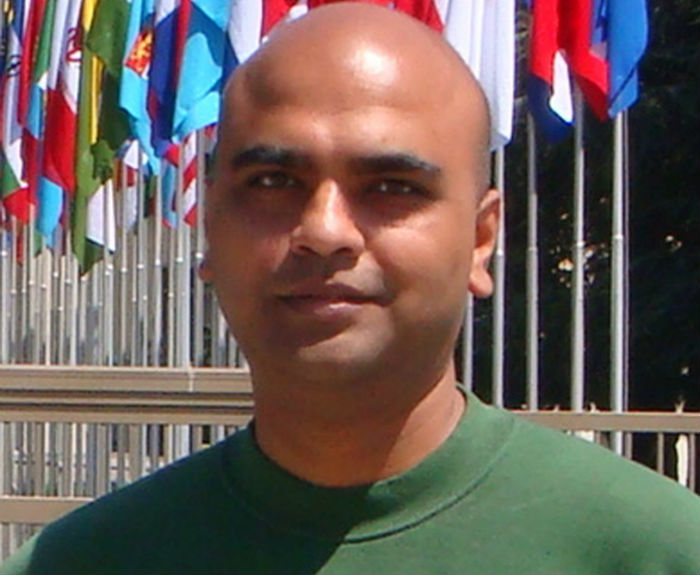 In a bid to make Digital India mission possible, the Prime Minister Narendra Modi has appointed Amit Ranjan, co-founder of presentation sharing platform SlideShare who sold his startup to LinkedIn for $118.75 Mn in a stock-cum-cash deal in 2012, to head government projects on open apps.

According to the media reports, Ranjan has accepted this offer and will take charge as early as February next year. He will directly report to Joint Secretary (IT) Rajinder Kumar. His role involves leading a soon-to-be-created open source organisation for government projects as its CEO.

During his tenure in SlideShare as the Chief Operating Officer (COO), he was heading development team in India and focuses on product management, content and community.

The appointment of Ranjan will help to speed up creation of apps that can be deployed across the country, while avoiding expensive proprietary packages.

Also, by roping Ranjan, the government is signalling that it wants to engage with the country’s brightest engineering minds that are keen on use their problem-solving skills to resolve national-level issues.

The government is planning to create a platform for public organisations, where developers and government departments can collaborate to create apps and softwares.

Earlier in a same manner, UPA government had roped in Infosys co-founder Nandan Nilekani to take charge of ambitious project to give every Indian a unique identity.

The Modi government is also willing to attract outside talent, volunteers and technology startups to achieve digital India target by 2019.