Sleepy Owl claims to have served over 60K users online 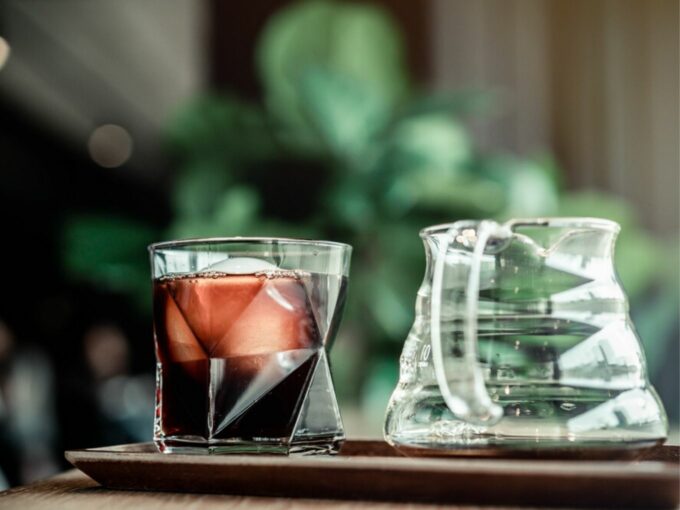 Delhi-based ready-to-drink coffee brand Sleepy Owl has raised an undisclosed amount in Series A funding round led by Rukam Capital. AngelList India has also participated in the round, along with existing investors DSG Consumer Partners.

Sleepy Owl plans to use this funding to expand its operations in existing retail markets Delhi and Mumbai, where it has over 1,000 outlets and has served more than 60K customers online. Besides this, the company will also be focussing on strengthening its distribution and launching new products.

DSG Consumer Partners had first invested $500K (INR3.26 Cr) in Sleepy Owl back in 2018. The company believes that the funding facilitated its growth.

Archana Jahagirdar, managing partner of Rukam Capital, said, “We are thrilled to have partnered with Sleepy Owl and DSG Consumer Partners to further strengthen the brand’s pan India presence. The company has demonstrated a strong growth pattern since their launch in 2016.”

Sleepy Owl was founded in 2016 by Ajai Thandi, Arman Sood and Ashwajeet Singh.  Sleepy Owl packages cold brew coffees for ready consumption or made overnight at home by steeping the cold brew backs in cold water. The brewing process is said to take between 12 to 24 hours and the final coffee is said to be low on acidic content and bitterness. The company claims that it uses Grade A plantation beans for its brew packs and readymade drinks from Chikmagulur, Karnataka.

Besides Sleepy Owl, other popular coffee startups in India include Blue Tokai, The Flying Squirrel, The Indian Bean and Rage Coffee.

Rage Coffee, which is founded by Bharat Sethi, claims to make coffee without any chemicals. The company claims to blend its coffee from plant extracts and natural compounds — Tea extract L-Theanine, fossil Ginkgo Biloba, L-Glutamine, and Panax Ginseng, among others.