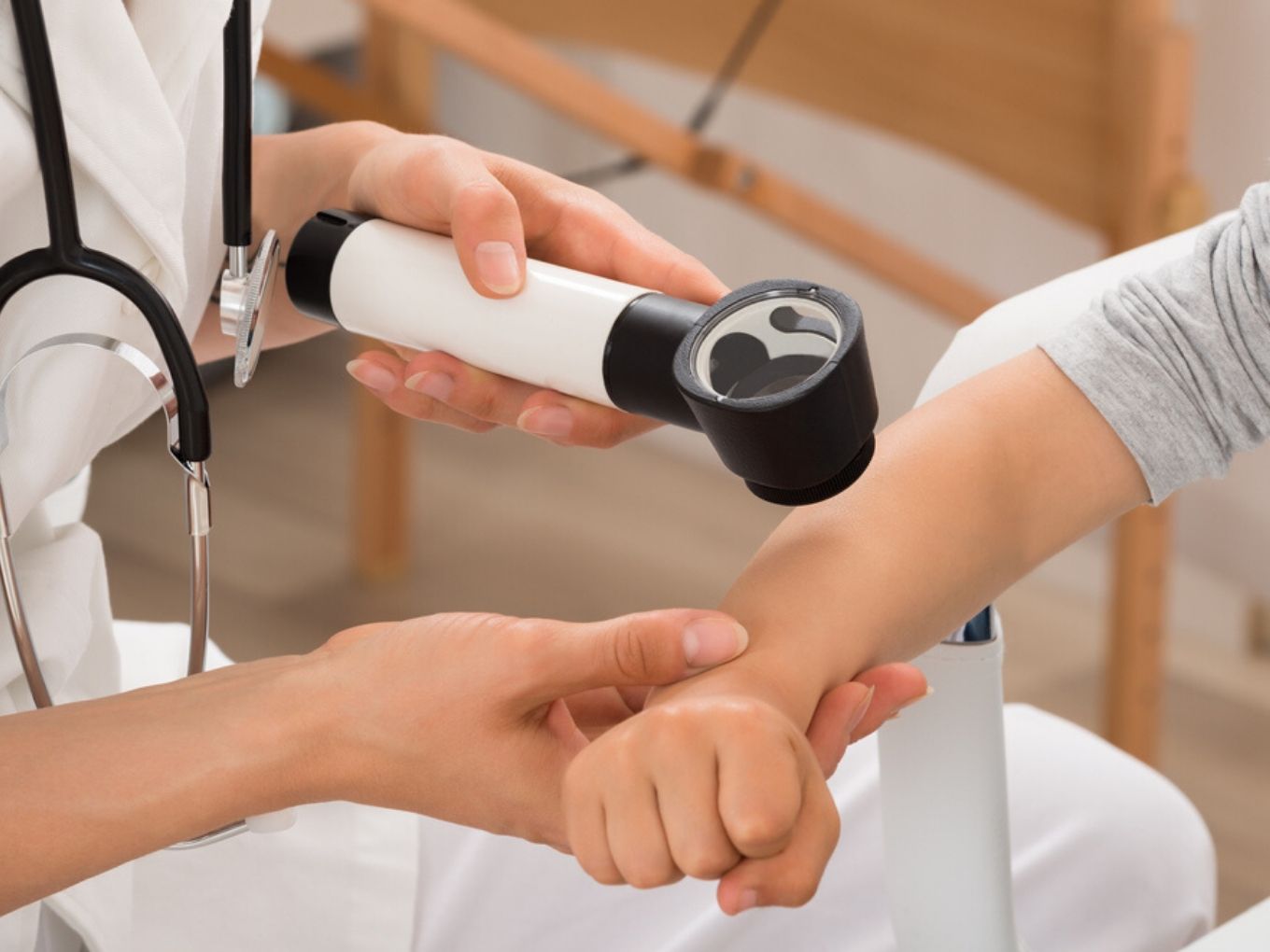 Healthcare startup BeYouPlus (earlier MyDermacy) has raised $3.2 Mn in Series A funding from a group of investors led by IvyCap Ventures. Additionally, Madison Capital and Singapore Angel Network also participated in this funding.

The Delhi-based startup offers daycare procedures through a network of cobranded and managed procedure rooms at neighbourhood speciality clinics. It offers various skin treatments such as laser hair reduction,  laser skin toning etc., at a fixed price which can be availed by customers by visiting the partnered skin clinic.

BeYouPlus currently has a presence in Delhi NCR, Hyderabad, and Chandigarh. In a press release, the company shared that it plans to invest the funds to expand its presence in over 15-20 cities in the next 18 months. The startup also plans to expand its product portfolio to other medical areas like gastroenterology or gynaecology in the coming years.

Vikram Gupta, founder and managing director at IvyCap Ventures, said that now dermatology clinics are comfortable with giving their premises on rent to someone else for managing their treatments. “Rather than having to incur high cost for devices, this becomes a revenue stream for them,” he added and further compared the service of room provider unicorn, OYO to renting dermatology clinics.

The startup might also utilise the fresh funding to build out a standardised distributed model for daycare and elective medical procedures in the country.

While citing examples for the standardisation, Gupta said that to some extent, standardisation has to take place at the hospital level, where players like Narayana Hrudayalaya and HCG have teamed up with other hospitals to run their heart care and cancer care wards. “However, not many players globally have been able to replicate that on the clinics front,” he added.

BeYouPlus, in April last year, had raised undisclosed seed funding from Cybercarrier, Ganesh Ventures, and a clutch of angel investors including Daljit Singh, former president of Fortis Healthcare. The company faces competition from other skincare and healthcare brands such as VLCC, Kaya Clinic, etc.