Sitharaman Says Other Nations Agree With India’s Stance On Cryptocurrency

Sitharaman Says Other Nations Agree With India’s Stance On Cryptocurrency

Facebook’s Libra was one of the hot topics at the annual IMF meeting, Sitharaman claimed 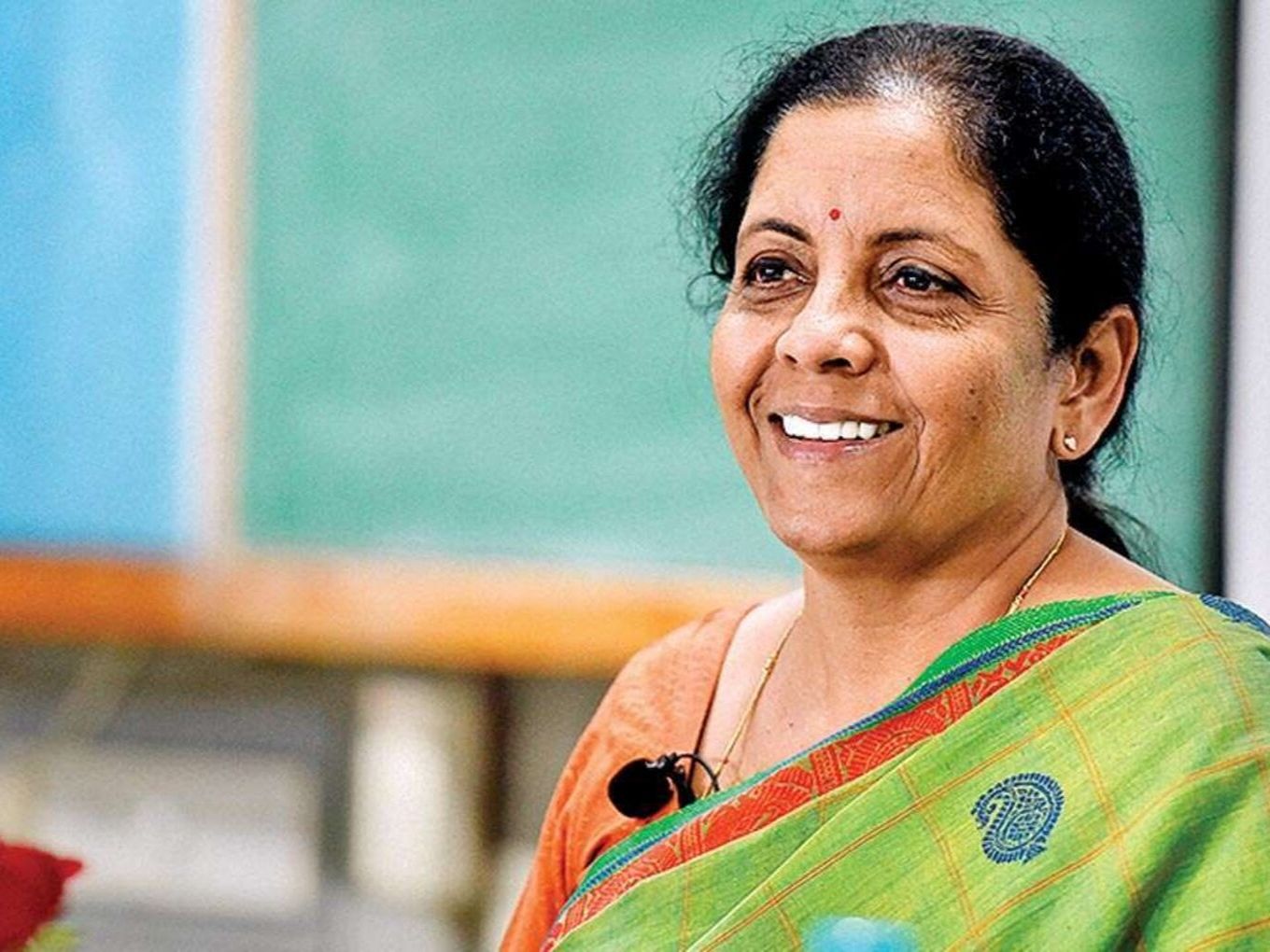 Even as India is looking to create a concrete policy on cryptocurrency amid the current ban on trading and possession, finance minister Nirmala Sitharaman said the Indian government has already received several red flags from other nations, which vindicate its stance on virtual currencies.

Sitharaman, who is currently at the 40th meeting of the International Monetary and Financial Committee (IMFC) in the US, said that many global leaders and policy makers agreed with India’s contention that even though using cryptocurrencies might have their benefits, but there needs to be “extreme” caution before doing something to legalise the same.

According to a PTI report, Reserve Bank of India (RBI) governor Shantikanta Das spoke about India’s concerns regarding cryptocurrencies at one of the interventions at the meet.

The finance minister also added that Facebook’s controversial cryptocurrency project Libra was one of the hot topics at the annual meeting.

Kristalina Georgieva, managing director of the IMF, said the organisation is taking a balanced approach in this matter as ease of use, cost savings, and most importantly, financial inclusion are some of the “very” important perks of cryptocurrencies. However, she is also aware about the risk virtual currencies can bring in terms of privacy.

“We are not specifically focusing on Libra. We are looking into, one, the inevitability of expanding digital money on the wave of the digital revolution, but then the necessity to do so, mindful of monetary stability,” Georgieva said.

Moreover, she added that cryptocurrencies come with the scope of terror funding and other illegal activities. She assured that the IMF is engaging with other organisations like the Financial Stability Board, the European Central Bank to explore more benefits and risks involved in the use of cryptocurrencies.

India is planning a ban on cryptocurrency and other crypto assets in the draft bill, and is currently looking to pass “Banning of Cryptocurrency and Regulations of Official Digital Currency Bill, 2019”. The bill recommends a jail terms and steep penalties for those who mine, hold, transact or deal with cryptocurrencies in any form, whether directly or indirectly through an exchange or trading.

The bill also proposed that cryptocurrencies holders will be mandated to declare and dispose of it within 90 days from the date of commencement of the act.

An earlier version of the story had inaccurately stated that India had banned cryptocurrency, whereas that is an oversimplification of the official government policy, which is yet to be finalised. We have changed the article accordingly.