Tiger Global, Avatar Growth Capital led the funding which would go towards engineering and product development 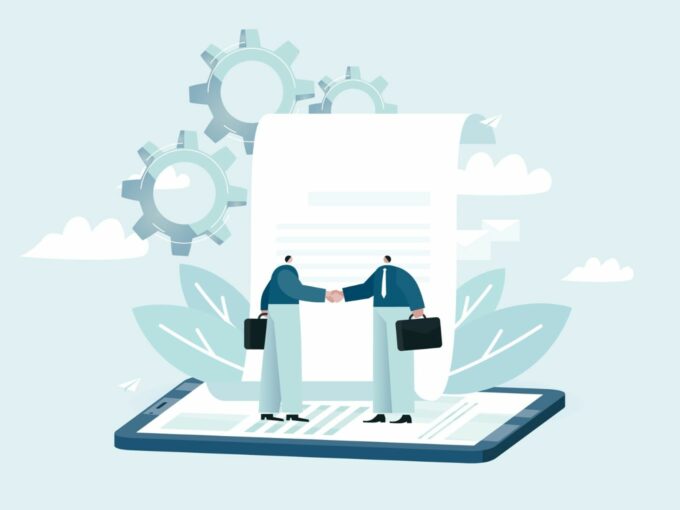 The Gurugram-based startup is looking to use this funding to strengthen its position in the contract lifecycle management (CLM) space, enhance engineering capabilities, design a product roadmap, hire talent and facilitate the growth of its recently launched technology centre in Seattle. Besides this, the company is also looking to ramp up its sales and marketing capabilities and expand its global partnerships.

Founded in 2012 by Ajay Agrawal and Kanti Prabha, SirionLabs offers a smart contract management SaaS for authoring, extraction, obligation management and collaboration. Talking to Inc42, Agrawal elaborated that traditional contract management software creates a contract and stores it safely without bringing them out again.

Legal and contract management teams can use the SirionLabs SaaS offering to have complete control over the lifecycle of a contract – from authoring and signature to active in-life management, renewals, dispute resolution and termination of contracts. Agrawal said the company relies on artificial intelligence models, automation systems and predictive invoicing. Besides these, Sirion has also incorporated blockchain technology for smart contracts.

“I call that repository a graveyard because you’re burying the documents and you don’t do anything else with it. What we found in the modern place is that companies don’t want to just bury the draft, but want to keep track of the promises that were made,” Agrawal added.

SirionLabs claims to have over 200 MNC clients including Vodafone, McDonald’s, Unilever, BP, Credit Suisse and others, and it says it manages over 3.5 Mn contracts across 100 countries. SirionLabs network hosts contracts in over 40 languages. So far, the company claims to have managed contract value worth $300 Bn and has validated over $40 Bn worth of invoices.

Among Indian startups, Pune and Seattle-based SaaS unicorn Icertis would be the biggest competition for SirionLabs, along with SaaS startups such as Druva, Freshworks, Zoho, Moglix, Ultria and others that also offer contract lifecycle management and authoring tools.

Though the company focuses on western markets, the majority of its 500 employees are working from Gurugram office. Besides this, the company also has offices in seven other locations like the US, UK, Canada, Netherlands, Denmark and Singapore. By the end of the year, the company plans to expand its workforce to 600-650 employees.

Prior to this round, SirionLabs had raised $12.25 Mn in Series B round led by Sequoia Capital, back in 2016. QualGro ASEAN Fund and Canopy Ventures had also participated in the funding round. So far, the company has raised over $66 Mn across multiple rounds.

Agrawal noted that the company has seen increased interest from customers and investors, especially during the ongoing Covid-19 pandemic. Talking about the impact of the near-global lockdown, Agrawal added that no matter which sector a company belongs to or the impact it is facing, it will still have to deal with many contracts. SirionLabs’ solution helps companies save money, time and also jobs during the process, he claimed.

In these tough times, SirionLabs claims its contract management platform can deliver hard savings between 5%-12% of the annual contract value through invoice reductions in supplier engagements, and a 2%-5% incremental revenue in customer engagements by plugging over-delivery and under-billing. Besides this, the company claims that it can reduce disputes between buyers and suppliers by over 50%, and which brings over $2.2 Bn in savings to its customers.