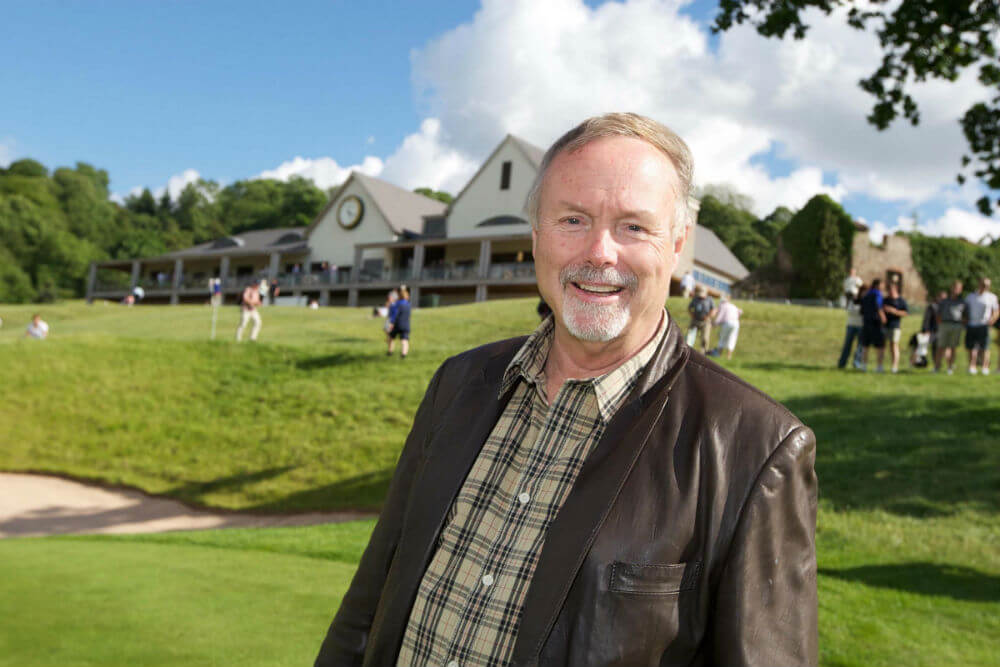 The Alacrity India Startup Fund will have a corpus of $10 Mn and will help in growing sustainable and investable technology companies in India using B2B SaaS business model.

A joint initiative of Wesley Clover International and Ideas to Impacts, Alacrity India will also leverage product and technology opportunities from within the Alacrity Global Ecosystem. The Alacrity ecosystem continues to expand, with more than 35 startups active in funds in Canada, the UK, France, and Turkey, and initiatives under process to launch in Mexico, China, Indonesia, Austria and Singapore in 2018.

Speaking on the launch of Alacrity India startup fund, Sir Terry Matthews, stated, “Timing is everything in life, and the timing for Indian startups could not be better. By expanding our Alacrity Global startup ecosystem to India, we are enabling Indian entrepreneurs and partners to create investable, global enterprises, while at the same enabling our existing Alacrity startups to actively engage with the burgeoning India market.”

By setting up the Alacrity India Startup fund in Pune, Alacrity India will become the first institutional venture capital fund to be headquartered in the rapidly emerging startup hub of Pune. Gireendra Kasmalkar, CEO, Ideas to Impacts will act as the General Partner of Alacrity India. The fund will be based out a 13,000 square foot headquarters and incubator/accelerator office space in Pune, which will be inaugurated on 16 November.

Besides Wesley Clover and Ideas to Impacts, the Alacrity India startup fund will also enlist Indian angel groups, industrialists and corporates as investors. It will provide Seed funding for idea-stage and accelerator-stage startups, with investments reaching up to $750,000. It will also import proven Alacrity Global B2B SaaS incubation and acceleration programmes to India and offer technology licensing relationship opportunities within the Wesley Clover and Alacrity Global portfolio of companies to accelerate time-to-revenue and reduce technology risks.

Incidentally, as per Inc42 DataLabs report for Q3 of 2017, total funding amount in Seed and Bridge funding stage has fallen gradually (approx 30% fall for both stages) for Indian startups.

The fund also aims to leverage the India Stack platform to reach markets that scale to hundreds of millions of Indian citizens. In addition, it will establish partnerships with leading engineering colleges from India’s Tier II and Tier III cities, such as COEP in Pune, BVB in Hubli and VNIT in Nagpur, to identify entrepreneurial talent and help nurture them into the next generation of technology business leaders.

Over the next five years, Alacrity India is targeting to support and mentor more than 30 startups in the B2B SaaS space in India.

Gireendra Kasmalkar added, “India has a broad array of challenges that need to be met, many of which are at a scale that touches 100’s of millions of people and many of them outside of metro cities. Alacrity India will enable early-stage startups to address these challenges with our expertise in scaling up technology businesses. The Indian startup ecosystem will be strengthened by our sourcing of diverse problems and entrepreneurs from Tier II and Tier III cities.”

The Alacrity Global ecosystem is an initiative of Wesley Clover International that brings investors, academic institutions, entrepreneurs and governments together to create technology startup funds around the globe. In past eight weeks, numerous Canadian portfolio companies of Wesley Clover have announced Series A funding, including ThinkRF, Solink and Cliniconex, totalling $11 Mn in funding.

By partnering with Ideas to Impacts that believes in the “small town model”, the Alacrity India Startup fund and Sir Terry Matthews are aiming to bank on the growing B2B SaaS space in India. As per a report published by Google and Accel Partners in March, last year a $50 Bn market awaits Indian SaaS products and companies. India is now home to more than roughly 500 SaaS startups as per the report and it could end up garnering 8% of the global SaaS SMB market which is expected to grow to $132 Bn by 2020.