During A Recent Meeting, The Cabinet Also Decided To Ease FDI Norms In Aviation And Construction 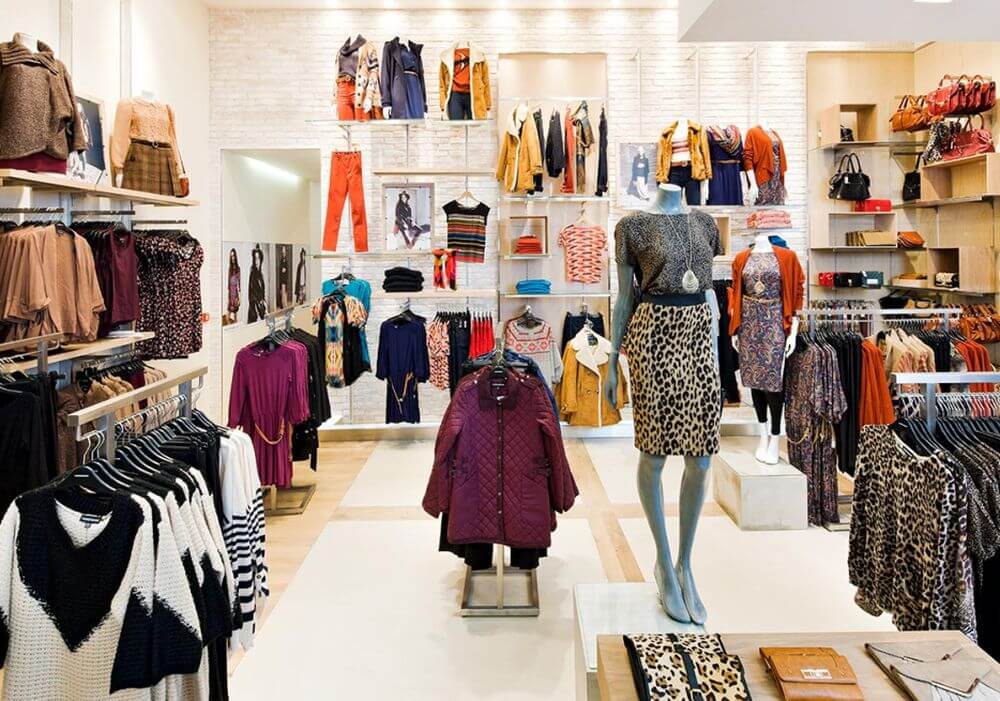 Ahead of the Union Budget 2017-18, the Cabinet has approved 100% FDI through the automatic route in single brand retail. Up until now, foreign direct investment of up to 49% was permitted under the automatic route. Beyond that, government permission was required.

As per the current regulatory framework, to facilitate foreign investments, the company’s products need to fall under a single brand and are required to be sold under the same brand globally.

Welcoming the move, Kumar Rajagopalan, CEO of Retailers Association of India (RAI) told Inc42, “We at the Retailers Association of India (RAI) have always been supportive of relaxation of norms for FDI in retail. We believe that the current decision to allow 100% FDI through automatic route will ease the process for foreign as well Indian brands interested in being part of the Great Indian Retail Story.

“It is known that global companies take time to develop good suppliers as partners and hence the relaxed time frame for sourcing is conducive without compromising India’s need to be a good sourcing hub for global brands. In the long run, today’s reform would help boost employment, bring in wide product choices for consumers and help grow not just the economy, but the nation as a whole,” Kumar added.

During a PM Narendra Modi-chaired meeting earlier today, the Union Cabinet reviewed the FDI norms across multiple sectors. In a bid to attract more overseas investment and facilitate job creation, it has also decided to allow foreign airlines to invest up to 49% through the “approval route” in government-owned carrier Air India.

As part of the meeting today, the Cabinet also gave its approval to allow foreign institutional investors (FIIs)/foreign portfolio investors (FPIs) to invest in power exchanges through the primary market.

Until now, power exchanges registered under the Central Electricity Regulatory Commission (Power Market) Regulations, 2010, were allowed to raise up to 49% FDI through the automatic route. FII/FPI participation, however, was restricted to secondary market only.

Additionally, the Cabinet has approved a proposal to raise the FDI cap in construction development via 100%  under the automatic route.

In June 2016, the Indian government permitted 100% FDI in food retail, including retail through ecommerce. The move was made in a bid to strengthen the sector and attract foreign investment.

How 100% FDI In Single Brand Retail Could Impact Indian Shoppers

In recent times, many Indian startups have gone the single brand retail route to bolster their businesses and increase their revenue margins. For instance, in May 2017, Bengaluru-based online lingerie retailer Zivame applied to the government for the license to function as a single brand retailer.

Later in August, Urban ladder reportedly received a single brand retail trade (SBRT) licence from the Department of Industrial Policy and Promotion (DIPP). Urban Ladder had applied for the single brand licence in September 2016 when it announced a shift in its business model from online retail to becoming a furniture brand.

The automatic route of FDI is actually a relatively less regulated route. Under this route, foreign investment does not require the approval of the RBI or the Government of India.

The Cabinet’s decision to allow 100% FDI in single brand retail is aimed at enhancing overseas funding in India, which would in turn strengthen the domestic market. Furthermore, it would also facilitate the creation of more jobs.

Most retailers have welcomed the move as a positive step towards enhancing the ease of doing business in the country.

Kishore Biyani, CEO of Future Group stated, “This will further open Indian markets. Specialty retail has seen a boom and is growing. Consumers are willing to experimenting with newer products and services, even if they are priced more. Hypermarkets and home stores are showing growth.”

However, the Confederation of All India Traders strongly opposed the Cabinet’s decision to allow 100% FDI in single brand retail, stating that the move would likely benefit big single-brand retailers resulting in increased competition for small businesses.

For Indian consumers, however, the entry of foreign players would mean more options to choose from.

India recently leaped over 30 positions in the World Bank’s Ease of Doing Business rankings report. Thanks to the major reforms and policies introduced and implemented during PM Modi’s regime, the country currently ranks 100th out of 190 nations in terms of ease of doing business.

The government’s decision to allow 100% FDI in single brand retail is another major step in making India a global capital for doing business.