Singapore Tribunal To Hear Amazon Vs Future Case On July 12

Singapore Tribunal To Hear Amazon Vs Future Case On July 12

The case is over Future Group’s ₹24,713 crore deal with Reliance Industries Ltd. 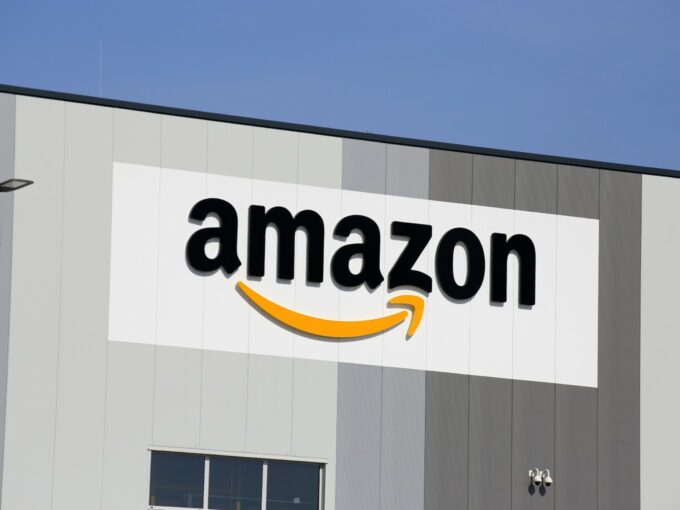 The decisive hearing in Singapore will begin on 12 July and will establish whether Jeff Bezos’ Amazon or Mukesh Ambani’s Reliance will have an edge in India’s soaring ecommerce market.

According to a report by Mint, two anonymous sources with direct knowledge on the matter, the SIAC decision will be crucial for both parties.

The cause of this flashpoint can be traced back to September 2019, When Amazon informed the Competition Council of India (CCI) that it has proposed to acquire 49% stakes in Future Coupons, owned by India’s second-largest retail chain, Future Retail. The deal had reportedly also mentioned a list of 30 entities with whom the Future Group could not transact, which include Reliance Retail.

However, in August 2020, Future group announced a deal with Reliance Retail. According to the deal, Reliance Retail will acquire the entire retail, wholesale, logistics and warehousing businesses of the Future Group at INR 24,713 Cr.

“As the crux of the entire legal issue is the breach of the contractual agreement, which falls under the jurisdiction of SIAC, this arbitration hearing is important. Also, SIAC’s order may suggest a direction for courts in India on the pending legal case between the two parties here,” said one of the sources.

The source also said that SIAC will conduct this hearing to pass the final arbitration award after India’s Supreme Court starts hearing the matter on June 28 However, the tribunal’s verdict may come before the apex court’s final order as SIAC typically decides faster on arbitration cases.

“This may be crucial as any dispute between the two parties will be subject to the jurisdiction of SIAC and its decision shall be binding, according to the contractual agreement between Amazon and Future Group. As per India’s arbitration law, the decision of SIAC has to be considered legally valid and enforceable,” the source said.

SIAC had formed a panel of international lawyers to hear the case on 5 January.

Veteran barrister Michael Hwang has been appointed as the judge for the tribunal in the Amazon-Future case. Albert Jan van den Berg, the founding partner of law firm Hanotiau & van den Berg, and Jan Paulsson, a Swedish arbitration veteran and founding partner of Three Crowns Llp., are the two members of the SIAC arbitration panel.The two parties have contractually agreed for dispute resolution mechanisms outside India. “So there’s no problem with contracting parties agreeing to have any dispute resolution through a process which is outside India, it is posted under the Indian Arbitration Act, as India is a signatory to the New York and Geneva conventions which also direct the signatories to have the ability to enforce foreign arbitral awards,” Praveen Raju, partner at Spice Route Legal, had told Inc42.