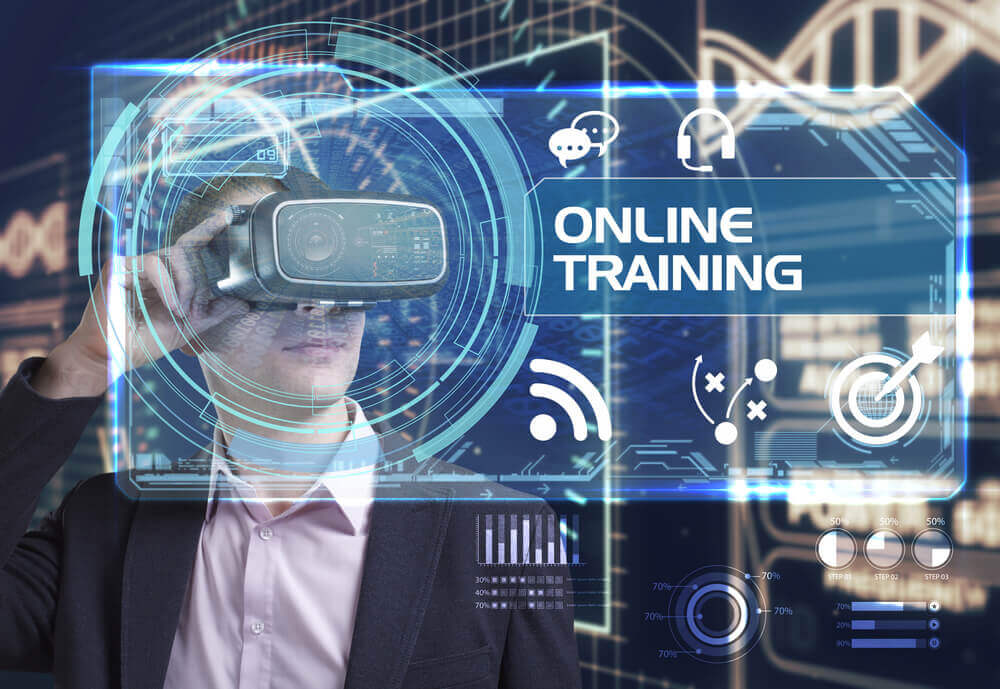 Delhi-based e-learning and skills development startup Simulanis has raised an undisclosed amount of funding led by Village Capital. Village Capital is an investment firm that finds, trains, and invests in early-stage entrepreneurs with business solutions to major global problems.The firm has made more than 75 early-stage investments in 15 countries.

Simulanis was launched in November 2013 by Raman Talwar, a University of Manchester alum. The startup aims to use augmented and virtual reality technologies to train engineering students and workforces, by creating gamified content. Simulanis has developed hardware-agnostic, gamified, mobile and computer training applications for the education, skilling, and industrial training sectors.

For instance, the startup initially picked up engineering text books and converted the data into a gamified AR/ VR application, which students can get access to via the Google Play Store or iOS. Occasionally, it also conducts workshops sessions in engineering colleges to enlighten students on the current state of AR/ VR in the country and its applications in different sectors.

“Simulanis, suggestive of its name, was conceptualised to simulate the real world the way we see it around us – right from the processes which are at the heart of industrial operations, to, the human or machine activities which get those tasks executed in reality,” says Raman.

According to Victoria Fram, Managing Director, VilCap Investments,  “Simulanis’ technology offers corporations a clear path to reducing attrition and improving efficiency by better preparing workers in a much shorter span of time. It  offers individuals an opportunity to continue building the skills to be competitive in a quickly-evolving workforce.”

Earlier, Simulanis participated in Village Capital’s Education India 2016 investment-readiness programme and was selected for investment by a group of peers. In March 2016, it was also selected for Pune MIT’s EDUGILD Accelerator Programme.

With a team size of 25, the company is currently focussing on training workforce in India in different sectors. It is currently working with two of the 10 biggest pharma companies (names undisclosed) to train their workforce in India using AR-VR technology. Also, it claims to be in the process of training over 1,000 workers across multiple sites, at the moment, and expects to be training 5,000 in a year’s time.

The company will use the raised funds to expand its sales team in the pharma and automotive sector while exploring other domains such as industrial goods, apart from education and pharma. The company is also conducting pilots with some automotive giants in the country to train their floor staff.

Edtech And VR In India

The Indian education market is expected to almost double to $180 Bn by 2020, as per a 2016 report by management consulting firm Technopak. On the other hand, till December 2016, the digital learning market was estimated to be at $2 Bn and is expected to reach $5.7 Bn by 2020.

“India will require 119 Mn more skilled workers by 2022 across 24 sectors in the economy, according to the National Skills Development Corporation. We believe the cost-efficiency and efficacy of Simulanis’ training solution, coupled with the focus on scale, will position them well in a sector that’s attracting more and more attention.” said Victoria.

“The VR market globally is expected to touch $33.9 Bn by 2022. While Simulanis is currently getting a lot of traction in VR with the lucrative pharma and automotive sectors, I see the VR implications in every industrial training use case,” adds investor Apurva Chamaria.