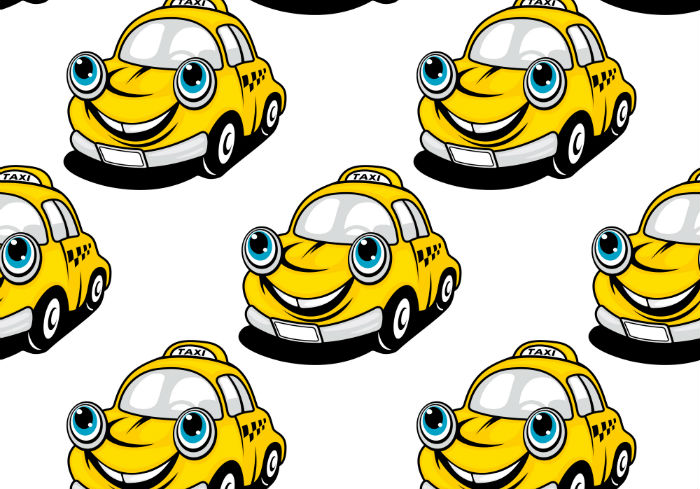 But now, Indian government has decided to ease up the norms to make it easier for the cab booking services to operate in the country.

Delhi government is making specific guidelines in regard to the operations of the online and app booking services in the state which will also include mandatory installation of GPS devices and providing full database of their drivers to police.

According to a report, Transport Department has sent the proposal comprising strict guidelines for taxi operators to Lt Governor Najeeb Jung for his approval. The proposal includes the following points:

Currently, in the national capital, there are over 78,686 taxis, including 12,000 black and yellow taxis.

The new rules will be applicable to all cabs plying in the national capital.