Recently, the CEO of Future Group claimed that Reliance deal was a saviour for the company, while Amazon did not help it in times of need 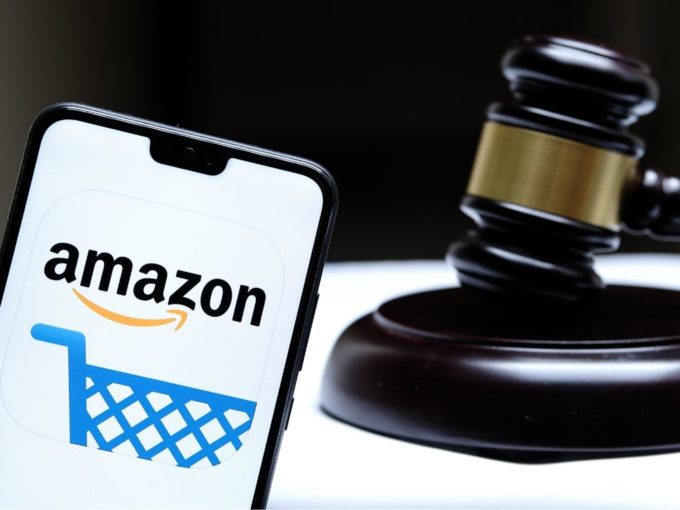 In an ongoing legal tussle between ecommerce giant Amazon and Kishore Biyani-led Future Group over Reliance Industries Ltd (RIL) investments in Future Group, the mediation entity, Singapore International Arbitration Centre (SIAC) recently revealed that it is at the final stage of the proceedings.

On Tuesday (January 5), the SIAC has formed its panel to pass the final verdict on the case between Amazon and Future Group, as reported by Mint.

In August 2020, Reliance Retail bought 30% stake in Future Group’s retail, wholesale, logistics and warehousing businesses for INR 25K Cr. But soon, Amazon served a legal notice to Kishore Biyani-owned Future Group, over the latter’s alleged breach of a non-compete contract with the sale to Reliance Retail.

As per the terms of agreement between Reliance and Future, the deal between the two companies would only go through if Future Group’s companies are merged into one entity. After going to the SIAC, in another attempt to pause the deal, Amazon India wrote to SEBI asking it to not to give a go-ahead to Future Group mergers as the SIAC’s order is valid under India’s arbitration law. Last week, the Delhi high court had allowed Amazon to write to market regulators and stock exchanges in relation to the deal, following a petition by Future Group against it.

RIL Came To The Rescue Of Future Group, Not Amazon

Earlier this week, Kishore Biyani, the CEO of Future Group claimed that Reliance deal was a saviour for them, for their employees and stakeholders. Further, he said that Amazon is just trying to leave the Future Group in a lurch, even though it owns a minor stake in the company.

Future Group CEO had also said that it reached out to Amazon eight times in the past few months seeking financial help, but no support was provided. Pointing at the agreement clause, Biyani stated that they could have provided the funds through affiliates or financial institutions by taking over loans from existing lenders or investors, but did not respond to any of their concerns.

On December 31, 2020, Biyani also claimed that it wrote a 12-page letter to Amazon’s global office on behalf of promoter-led companies, where he denied any breach of contractual obligations. He also emphasised that he informed Amazon about transactions from Reliance multiple times and the Jeff Bezos-led company always backed these deals. However, Amazon told SIAC that they were aware of the talks between Future Group and RIL, but not the details.