Toyota Tsusho has invested $6.06 Mn in the startup

Its other investors include Sequoia Capital and Lightspeed Ventures 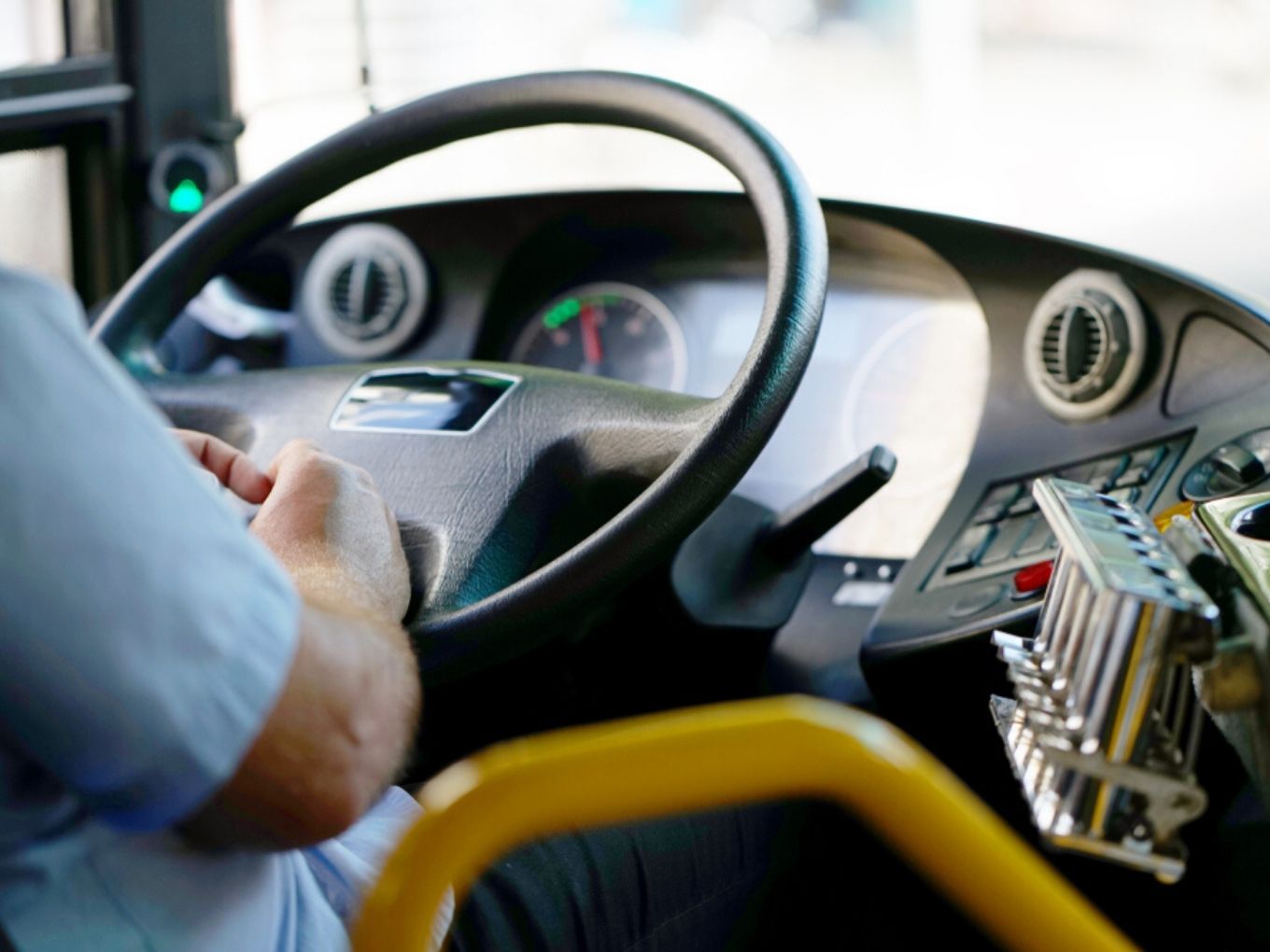 Bengaluru-based bus aggregator startup Shuttl has reportedly raised $42 Mn (INR 297 Cr) in a Series C funding round from Toyota Group’s trading arm Tsusho Corporation and SMBC Trust Bank Ltd acting as trustee of Mirai Creation Fund II, among others. With this funding, the company will be valued at $213 Mn.

Toyota Tsusho has reportedly invested $6.06 Mn for 3.01%, whereas SMBC Trust Bank will be funding $12.13 Mn 6.02% shares, according to filings accessed by Paper.vc and reported by Moneycontrol. Other investors participating in the round have not been revealed yet.

The investment comes at a time when the Japanese automobile manufacturer Toyota is working on its car-sharing service — Toyota Share —  in Japan. The company had announced that it would be spending over $2.75 billion in batteries, self-driving vehicles, lunar rovers and ride-hailing companies, as a part of the initiative.

Shuttl allows its users to book bus seats by choosing the pick up and drop point through its app. The company serves over 60K rides daily and operates 1200 buses on over 150 routes.

The buses are equipped with smart technology like facial recognition and live CCTV feed to ensure passenger safety. Moreover, in 2017 it had also introduced Shuttl SAFE (Secure Anxiety Free Experience), which provides multiple safety checks to every commuter through embedded technology features.

The company also currently running a pilot project to offer meals during its bus rides. As part of this service, it is offering meal services on 50 buses and plans to expand its meal service to its entire fleet of 1,200 buses this year.