Shriram Automall is backed by SBFC and MXC Solutions India 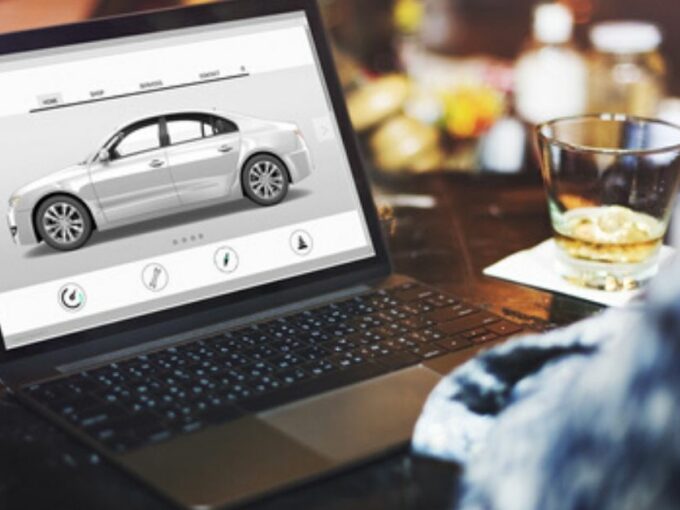 Founded by R Thyagarajan, Shriram Automall is omnichannel auction platform for used cars. The company claims to have over 10 Mn registered customers. Every month, the company conducts over 3,000 bidding events through its offline and online platforms.

On the other hand, BlueJack, which was founded in 2016 by Sahil Chaudhry and Wishal Rampal, claims to have bought over 25K vehicles on its platform. The startup which majorly operates in Delhi also works in 10 other cities, including Bengaluru and Hyderabad, through its network of dealers. The platform has a proprietary pricing software which helps anyone calculate an offer for a car within minutes. After buying the car online, BlueJack sells it to 5,000 partner dealers.

The acquisition will help BlueJack leverage the nation-wide presence of SAMIL and implement its used car commerce model across the country.

Shriram Automall CEO Sameer Malhotra said that with SAMIL’s experience in auction platforms, the company will help expand BlueJack’s business to 150 auction locations spread over 100 cities in India. “SAMIL’s consistent ability to create propositions for their diverse target market and their customer-obsessed culture will provide a great launchpad for BlueJack as they scale,” Malhotra added.

According to a report by IndianBlueBook, a used car pricing platform by Mahindra First Choice Wheels, while 3.6 Mn new cars were sold in 2018-19, over 4 Mn used cars were sold during the same period which highlights that there has been significant growth of the used car industry.

One of the major players in the used car segment is GirnarSoft-owned CarDekho which has raised $70 Mn in Series D funding in December 2019. Other major major players include Droom, OLX, Cars24 etc.