Amazon says that it has made such a declaration mandatory

Last month, the govt had set September 30 as deadline for etailers to fall in line on country of origin rule 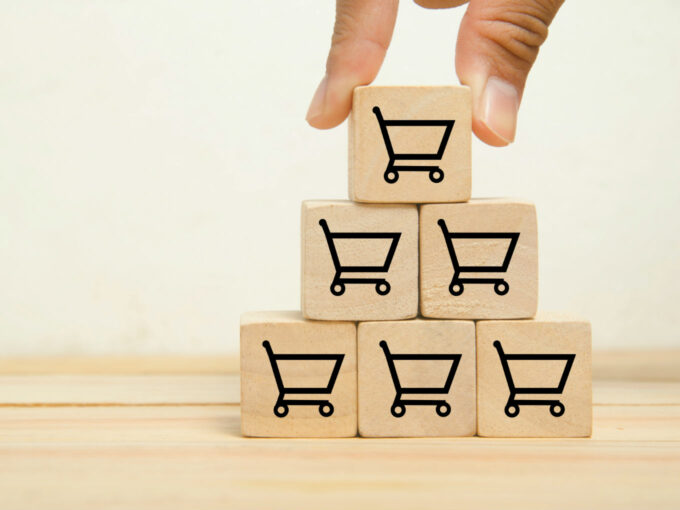 Responding to a petition seeking mandatory declaration of the country of origin on products offered for sale on e-commerce websites, Amazon and Snapdeal told the Delhi high court on Wednesday (September 2) that they are only ‘marketplace-based’ ecommerce platforms or intermediaries and the responsibility of such disclosure lies with the manufacturer or seller and not them.

While Amazon said that it has made such a declaration mandatory, Snapdeal has informed the court that it has not made it mandatory as the declaration is required for only imported products.

The government has set September 30 as deadline for ecommerce companies to complete assigning country of origin tags to both new and existing items on their platforms.

In August, industry associations had sought another 6-7 months extension from the government to comply with the new consumer protection rules. The mandatory listing of ‘country of origin’ for products listed on ecommerce websites is one of the main rules to be followed. Other key provisions include the appointment of grievance offers and resolution of consumer complaints within one month of receiving the complaint, among other such provisions.

Initially, the government was keen to make it mandatory to display ‘country of origin’ of products sold on ecommerce platforms starting August 1, but online retailers have pushed back saying the deadline may not be feasible.