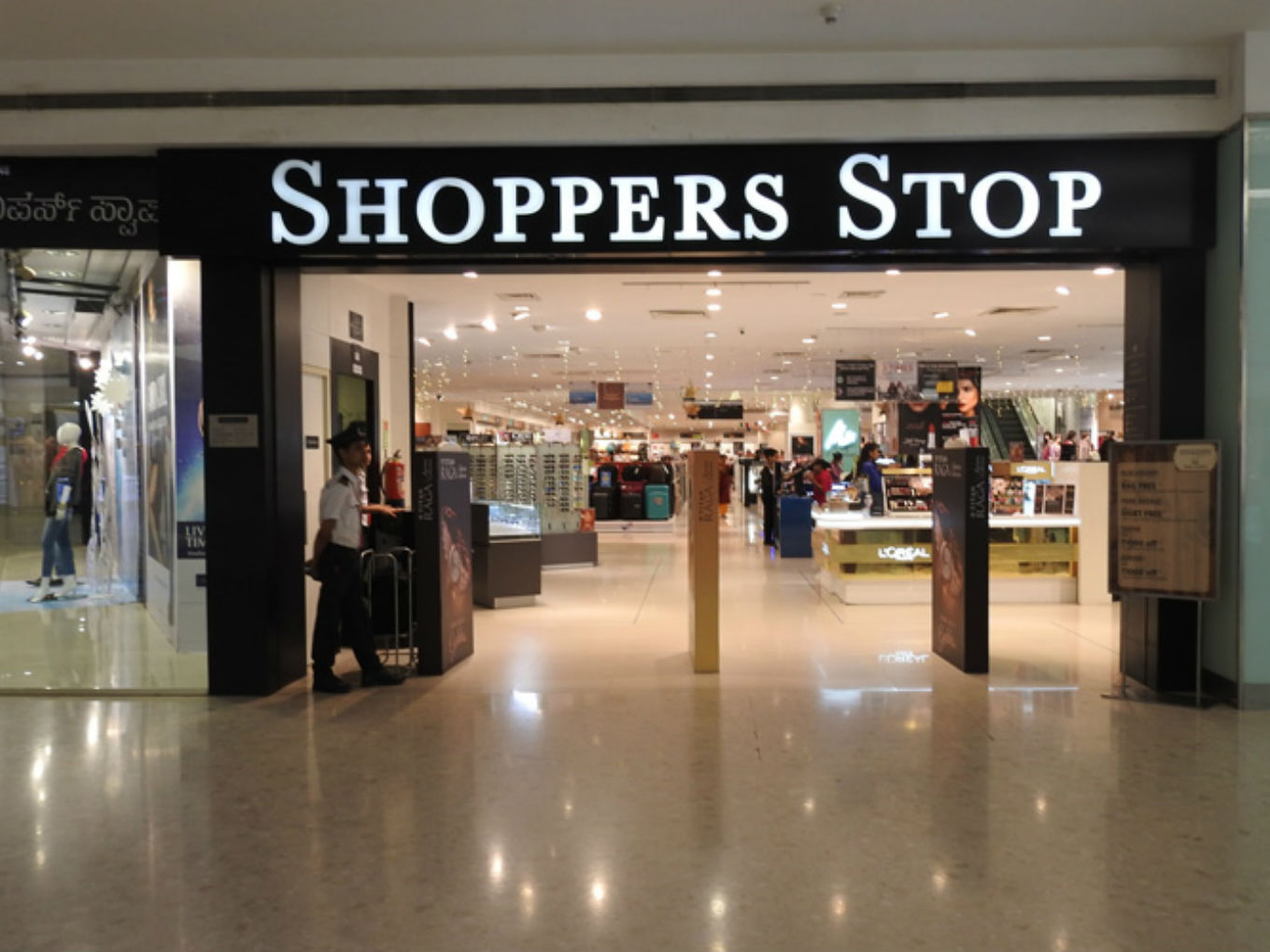 Amazon picked up 5% stake in Shoppers Stop in 2017

As part of the deal, Shoppers Stop has six Amazon experience centres in the stores

There has been no change in the partnership yet

Ahead of February 1 deadline for changes in FDI policy for ecommerce to come into effect, one of Amazon’s retail investment, Shoppers Stop, is still unclear if these guidelines can affect Amazon’s 5% stake in the company.

In December 2017, Amazon NV Holdings, the investment arm of Amazon.com, had filed an application with the Competition Commission of India (CCI) to acquire 5% minority, non-controlling stake in Shoppers Stop. Headquartered in Mumbai, Shoppers Stop retails branded apparel and accessories, beauty care products, kids and baby care products, home décor and furniture and books and stationery through a chain of flagship stores.

As part of the deal, Shoppers Stop had also signed an exclusivity agreement with Amazon Seller Services. Also, Amazon’s experience centres were to be created across the network of Shoppers Stop stores to bring the touch and feel aspect to the Amazon.in assortment.

As part of this, today there are six Amazon Experience Centres or kiosks, which showcase its exclusive products, within Shoppers Stop outlets. It also receives a commission on the sale of Amazon products from its shops, plus rentals. Under the deal, Shoppers Stop also gets to use Amazon’s network to reach online shoppers.

In the December 26 notification, the government had announced changes in FDI rules for ecommerce which prohibits large online marketplaces from controlling inventory of its partner sellers and also from having any exclusive product launches. The changes are set to come into effect from February 1, 2019.

Therefore, Shoppers Stop (SSL) managing director Rajiv Suri reportedly said that the company is awaiting more clarity of Amazon’s investment in its company but there has been no change in the partnership yet.

‘The investment is not through their retail arm and more than 95% of our sales are from our physical stores,” he said. Shoppers Stop reported a 171% growth in its net profit for the third quarter of financial year 2018-19 ending December 31, 2018. It recorded 8.9% LTL growth in Q3FY19, highest in the last five quarters backed by an uptick across all zones and categories including apparels, personal accessories and beauty which saw a double digit growth.

With just a few days left for the companies to align to the changes in the circular and do a major overhaul of their business model, how the decision impacts Amazon’s investments and tie-ups remain to be seen.