ShopKirana will use the funds to expand its business

It plans to launch operations in 10 cities within next year 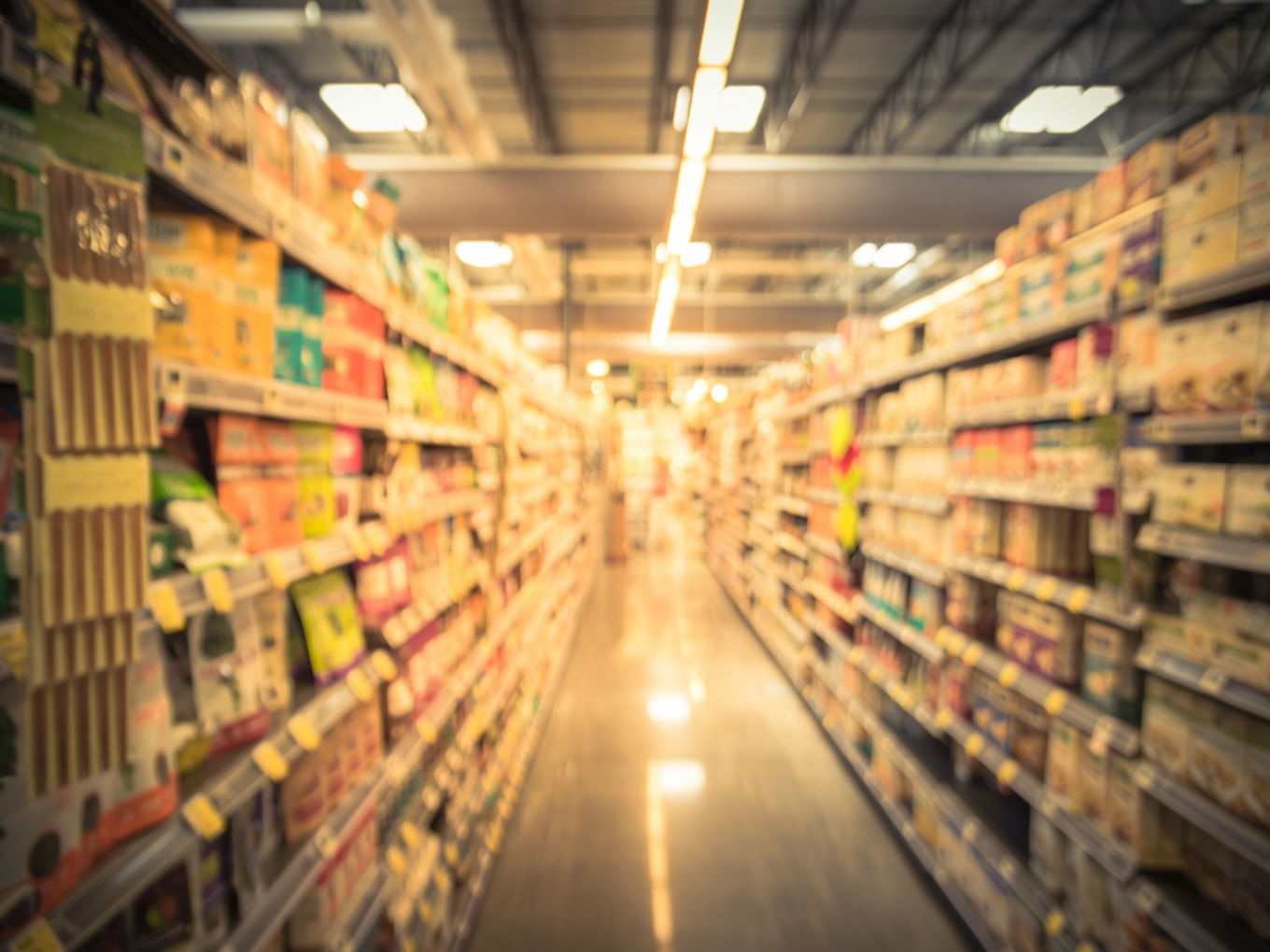 According to an ET report, the startup will use the funds to expand its business and is aiming to launch its operations in 10 cities and target 1 Lakh retailers within the next year.

ShopKirana, which was launched in 2015 by Tanutejas Saraswat, Deepak Dhanotiya, and Sumit Ghorawat, provides a platform for connecting individual retailers directly with suppliers. According to the company, it is also aiming to connect farmers with retailers through its platform.

The startup, which claims to have around 9 Mn retailers on its platform, is seeking to partner with millions of retailers by becoming part of their supply chain and become the go-to-market channel for products and services.

According to ShopKirana, it directly works with brands to increase their demand and reach among the masses with the help of transparency and deep market intelligence.

The platform had last raised an undisclosed amount of funding in 2016 from Incubate Fund, Mumbai-based Lead Angels Group, and senior executives from leading FMCG companies. It had also raised funds from Atul Jain who had worked for Samsung as the Global Retail Director – Digital Appliances and Holachef founder Anil Gelra in 2015.

According to a 2018 IBEF report, the Indian retail market is expected to reach $1.1 Tn by 2020. Increasing incomes and lifestyle changes in the middle class community along with increasing internet penetration are the major factors which are driving this growth.

The startup had faced severe competition from Just Buy Live, which however shut its operations in March this year.