Shopclues Narrows Losses To INR 68 Cr Even With Reduced Revenue

Shopclues Narrows Losses To INR 68 Cr Even With Reduced Revenue

Shopclues has managed to reduce its expenses to INR 27 Cr

Shopclues was acquired by Qoo10 in October 2019

The acquisition is expected to facilitate cross border trade 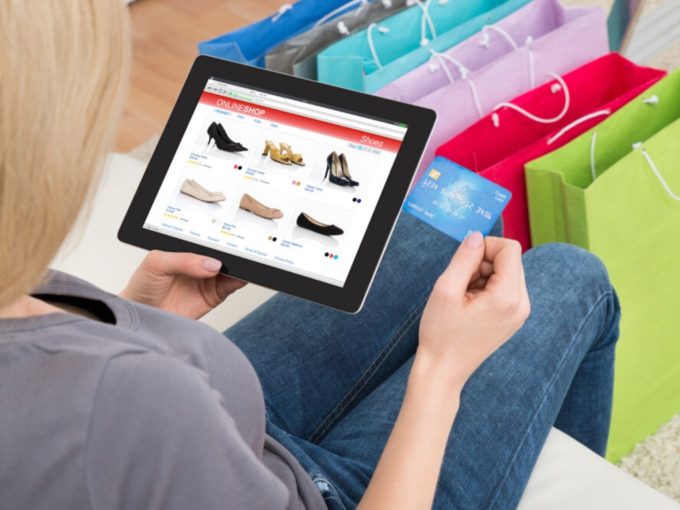 Homegrown ecommerce platform Shopclues has managed to narrow down its losses to INR 68.68 Cr in the financial year 2019, ending in March this year, compared to INR 208.14 Cr in the previous year.


According to the Ministry of Corporate Affairs Filing accessed by Inc42, the ecommerce company has also cut down its operational revenue by 24.7% to note INR 204.07 Cr in FY19, versus INR 271 Cr in FY18. Meanwhile, the total revenue has fallen to INR 209.46 Cr in 2019 from INR 273.30 Cr in the previous year. This was first reported by business intelligence company Tofler.


Founded in 2011 by Sandeep Aggarwal, Radhika Aggarwal, and Sanjay Sethi, Shopclues started as a managed marketplace. The company received $2 Mn in the seed round in December 2011.

Shopclues has raised over $1 Bn in funding from investors such as Tiger Global, Nexus Venture Partners, GIC, and more. The company raised $100 Mn in Series D in 2015 and another $100 Mn in Series E a year later.


In October 2019, Shopclues was acquired by Singapore-based Qoo10 Pte Ltd, who was looking to enter the Indian market. Qoo10 services small and medium enterprises (SMEs) in Southeast Asia through localised marketplaces set up in Singapore, Indonesia, Malaysia, China, Hong Kong and other regions.

This acquisition has paved a way for both Shopclues and Qoo10 to open cross-border commerce opportunities for consumers and sellers in India and other regions where Qoo10 operates in.