After Snapdeal, Shopclues Lands In Trouble For Selling Drugs Online Without Prescriptions

After Snapdeal, Shopclues Lands In Trouble For Selling Drugs Online Without Prescriptions 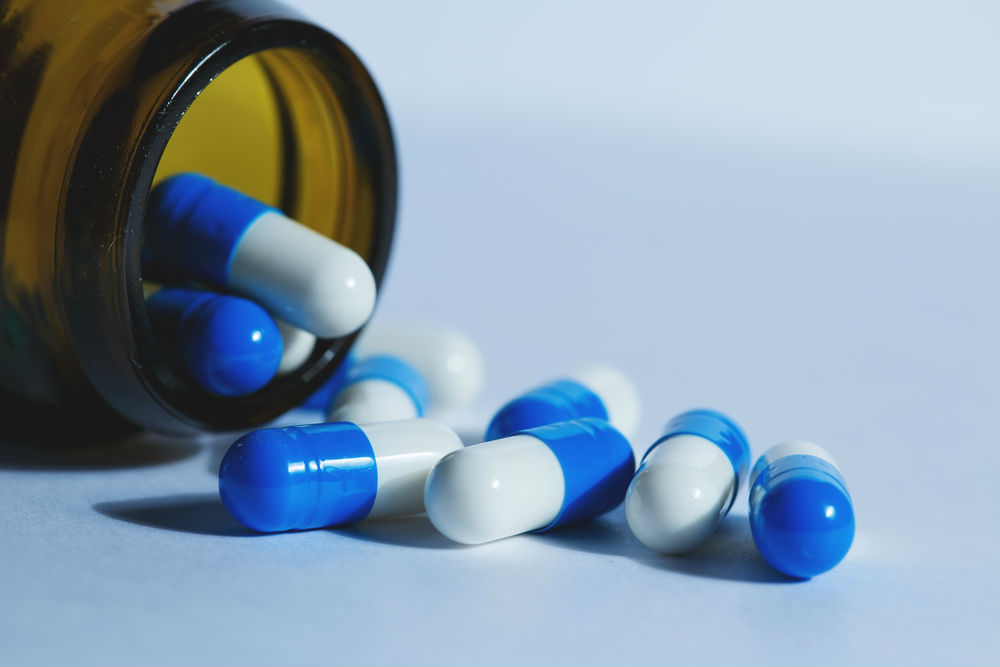 According to latest reports, the Maharashtra state government has filed an FIR against Clues Network which runs ecommerce company Shopclues for selling drugs online without a prescription from the doctors. Shopclues was found selling termination of pregnancy (MTP) pills and Seldinafil Citrate (Viagra) tablets.

It appears that Shopclues has now removed all these drugs from the website, as we couldn’t find them on the webstore anymore.

ToI reported that, in a written reply to the state legislature, civil supplies minister Girish Bapat mentioned that a person from the city of Nashik had ordered sexual stimulants online through shopclues.com without having any medical prescription. “We have written to the controller of drugs to suggest some methods to curb such incidents by taking effective action,” he said.

According to the legislatures, Amin Patel, Dilip Walse-Patil, Jitendra Awhad, Bhaskar Jadhav and Mangalprabhat Lodha there are a number of MTPs pills and sexual drugs which contains Seldinafil have been sold online and thus they have also demanded a CBI inquiry and a policy to define and regulate online sale of drugs.

This news comes in just a few weeks after  the food and drug administration (FDA) department of the Maharashtra government raided the premises of the Delhi-based online marketplace Snapdeal at Goregaon in Mumbai for selling prescription drugs and later it had also ordered filing of an FIR against the founder and CEO Kunal Bahl and directors of the company.

The FDA commissioner Harshdeep Kamble had received complaint that prescription drugs such as Ascoril cough syrup and Vigora tablets were sold on Snapdeal. At that time, we found that number of ecommerce players including Shopclues and Amazon were also selling these drugs online. 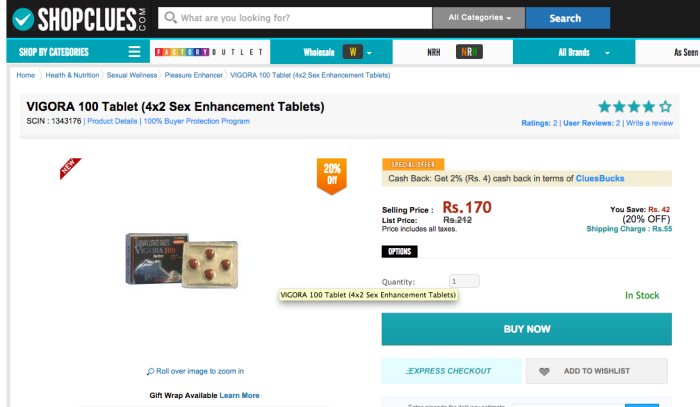 Just few days after this, Gujarat Food & Drug Association had raised a Surat-based online pharmacy named as Prowisor Pharma for selling drugs online and later, in an another development the Indian Pharmist Association had written to Drugs Controller General of India in which it opposed the existence of online pharmacies in India.

It is to be noted that under the Drugs & Cosmetics Act, 1940 Sec. 18 (C), read with Rule 65, only a licensed retailer can sell drugs and that too on the basis of a doctor’s prescription. As this kind of sale of drugs is not allowed as the self medication may be harmful to patients.