Shein, ClubFactory, Other Foreign Ecommerce Sites To Get More Expensive For Indians

Shein, ClubFactory, Other Foreign Ecommerce Sites To Get More Expensive For Indians 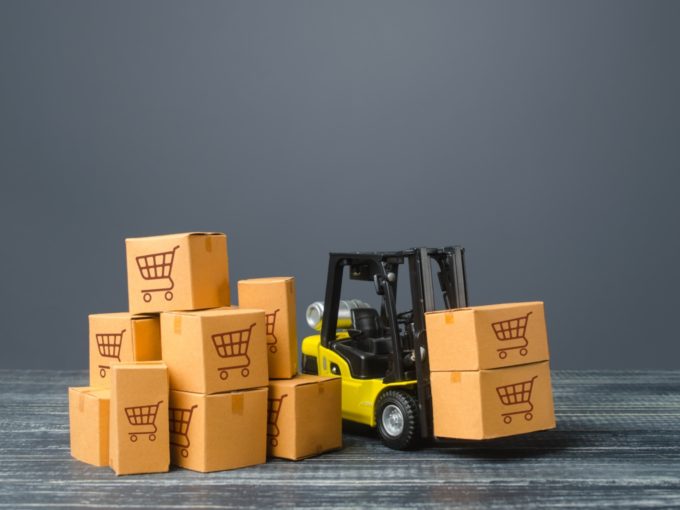 Shoppers in India who purchase products from foreign ecommerce platforms may have to pay a higher price for some items as the Indian government is planning to introduce a prepaid tax and customs duty for cross-border transactions. The move could end up increasing the final prices of items by over 50% for Indian customers.
Cracking down on illegal imports, the government could force foreign ecommerce platforms to pay a tax and customs duty through an official portal, before being able to receive the goods delivered at Indian ports. The prepaid customs and integrated goods and services tax (IGST) rates and policy will be passed after receiving recommendations from stakeholders, according to an ET report.
While the system for paying customs and IGST before receiving deliveries is yet to be put in place, the government wants to reportedly tie-up with payment gateway service providers or ecommerce platforms to directly integrate with it. The government is likely to rope in a service provider that would be required to keep records of the transactions, the receipts of duty paid and a transaction reference number, just like ecommerce companies currently need to.

Foreign ecommerce platforms will be required to collect taxes directly from customers under the new model or can have the taxes deposited by the Indian entity or partner operating within India.

Since early last year, Chinese ecommerce companies such as Shein, ClubFactory and others have been under the scanner of authorities in relation to evading customs duty on various goods under the guise of gifts. Authorities alleged misusing the provision that allowed Indians to receive duty-free ‘gifts and samples’ valued at under INR 5K from other countries.

Last November, the central board of indirect taxes and customs (CBIC) had completely revoked this since the existing option to limit the number of gifts to four per individual was impractical and very difficult to implement.

Then in December, the directorate general of foreign trade under the ministry of commerce prohibited the import of goods under ‘gifts’ through a notification. “Import of goods, including those purchased from ecommerce portals, through post or courier, where Customs clearance is sought as gifts, is prohibited except for life-saving drugs/medicines and Rakhi (a sacred thread tied by a sister to her brother on occasion of Raksha Bandhan).”

The notification further clarified that a gift with rakhi is also prohibited. Hence, the import of goods as gifts with “payment of full applicable duties is allowed”.

Earlier this month, Chinese ecommerce platform Shein’s importer Sino India Etail withdrew its petition against the Indian customs department for seizing packages and sealing its warehouse in Mumbai. Sino India Etail was charged by the customs department in June 2019 for labelling the products dispatched for customers in India as a business-to-business (B2B) transaction.