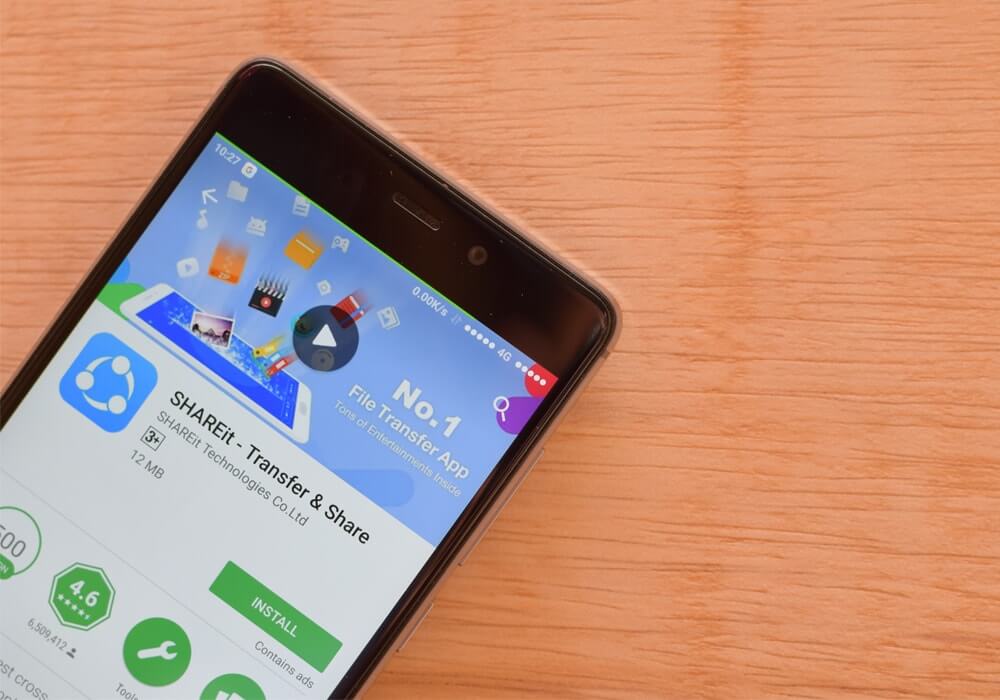 After the acquisition, Karam Malhotra, the founder of Fastfilmz, will join as the CEO of SHAREit India. SHAREit expects to expand its content catalogue and increase its regional user base in India with Fastfilmz.

Commenting on the development, Jason Wang, managing director, SHAREit India, said, “We believe that in a mobile-first consumption environment like India, a platform like SHAREit is the answer to all entertainment needs. We think adding Fastfilmz to our product will help us enhance engagement with millions of users.”

With Fastfilmz in its kitty, SHAREit expects to drive strong user growth and quality community engagement with. The acquisition will also help SHAREit achieve its vision to become a one-stop entertainment solution by combining content, technology, and distribution in an interesting and inimitable manner.

Karam Malhotra, founder, Fastfilmz, said, “SHAREit has a huge user base and their loyalty towards the platform is incredible. Indian users are spending nearly 60% of their time on their phones watching videos, movies, mobile TV. Thus, SHAREit’s focus and promise to provide these users a new interactive form of engaging content is truly exciting!”

At present, the SHAREit app is available in more than 200 countries and regions in 39 languages. It boasts 1.5 Bn users globally. In a research report, the company noted that young people in major Indian cities in the age group of 16-28 are the most active downloaders and avid users of SHAREit.

Based in China, SHAREit enables users to transfer files among different platforms without any data charges. In its new update, SHAREit also provides users an entire entertainment ecosystem including blockbuster movies, personalized video, trending music, and funny memes and wallpapers.

SHAREit recently partnered with Times Music to expand its horizon and provide users with a large music collection that includes content spread across 27 regional languages.

Identifying The Right Partner For Growth

SHAREit isn’t the first company looking to leverage content and package it with its core services. Lately, many companies have been relying on merging synergies to increase customer retention and boost growth.

For instance, apps like Tapzo offer bundled services that enable a user to order food, book a cab, get various services at home, etc all in one app. Chat-based app Hike has done something similar by introducing Ola on its platform and allowing its users to book Ola cabs and autos directly from Hike.

There have been other kinds of strategic partnerships as well. For instance, Zomato, Cleartrip, RedBus, and UrbanClap joined hands with Snapdeal to launch personal services category.

With SHAREit expanding its product portfolio through content, the company has a huge opportunity to cash in on.