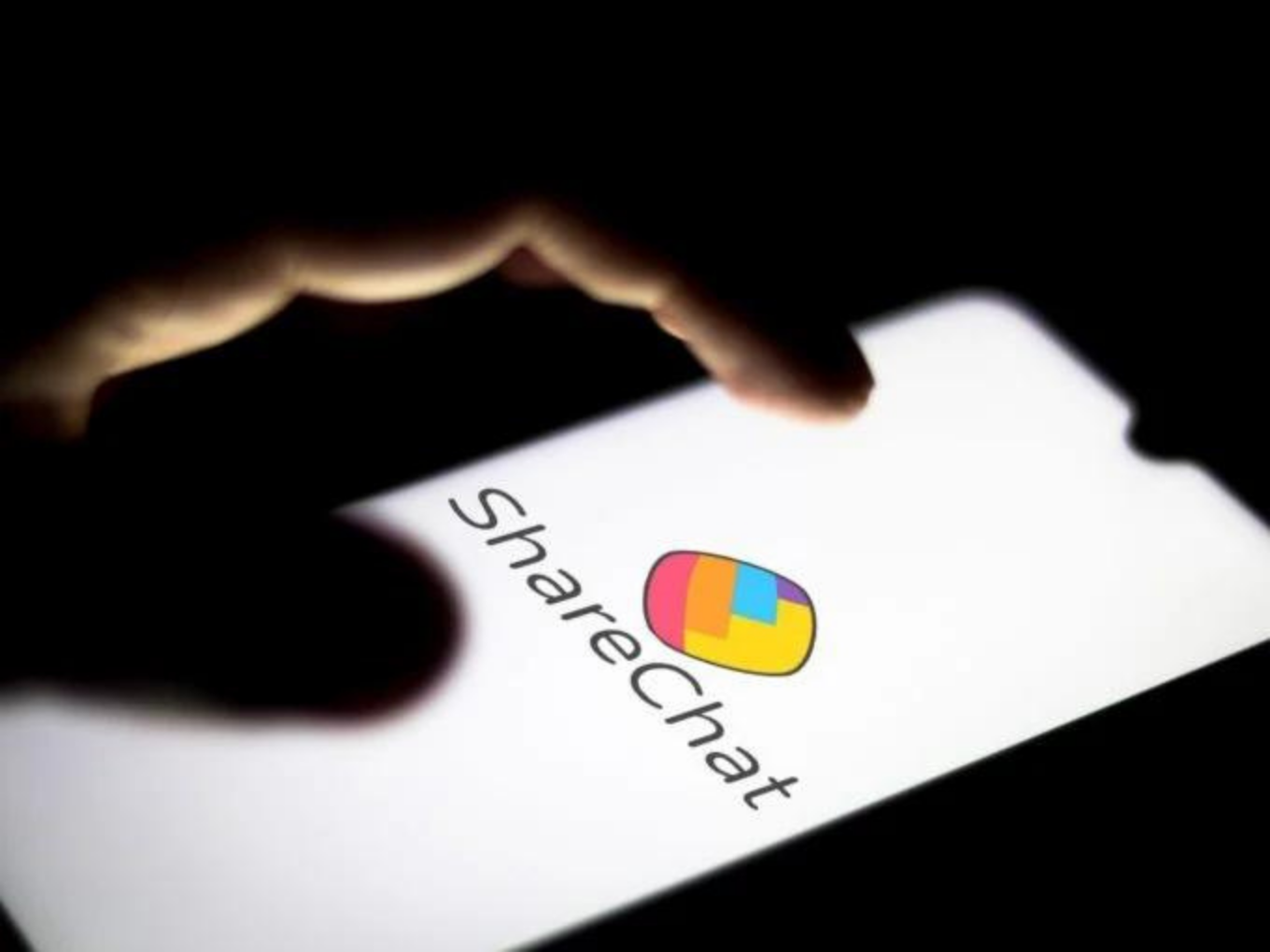 ShareChat received more than 61,88,644 user complaints during January this year

More than 4 Mn pieces of content actioned for violating norms. Another 97,878 comments and 1,363 chat rooms also deleted by social media platform in January

Providing the breakdown of the data, ShareChat said that action was taken on 17 requests where user data was submitted. Of these, 5 requests were executed based on violation of community guidelines.

The action was taken in the form of suspension of account and or content after user data was shared with the platform.

In addition to this, ShareChat also received over 61,88,644 user complaints during January this year. The complaints were submitted via various reporting mechanisms available on the platform. This data included complaints against erring user profiles as well as individual content for violation of community standards.

Most of the user complaints were clubbed under the unspecified ‘Others’ sub-category (28.64%). This was followed closely by online abusive behaviour which formed 27.64% of the total complaints. The next biggest chunk of complaints was related to ‘No category’ (10.66%), sexually explicit content (6.89%) and spam (6.16%).

In total, the data breakdown had as many as 22 sub-categories under which users could file a complaint.

The content sharing platform also took down a slew of content pieces for flouting community guidelines. These included:

ShareChat also collated data of users banned from the platform. The bans were imposed across three broad categories – User Generated Content (UGC) ban where the user cannot post any content for a specified duration, edit profile ban where the user cannot edit any profile attributes for a specified time period and comment ban where user is banned from commenting on any post for ban duration.

Remember, in its December compliance report, ShareChat had received over 56,18,870 user complaints. The same report had revealed that the platform had deleted over 1.3 Lakh comments and 1,162 chat rooms during the same period.

In its latest transparency report, Twitter said that it had received a total of 117 complaints during December 26, 2021- January 25, 2022. Most of the listed grievances pertained to online harassment (38), followed by impersonation (25) and hateful conduct (20).

Meta (formerly Facebook), in its latest compliance report, stated that it took action against more than 12.2 Mn pieces of content, primarily for spam and violent and graphic content, among others.